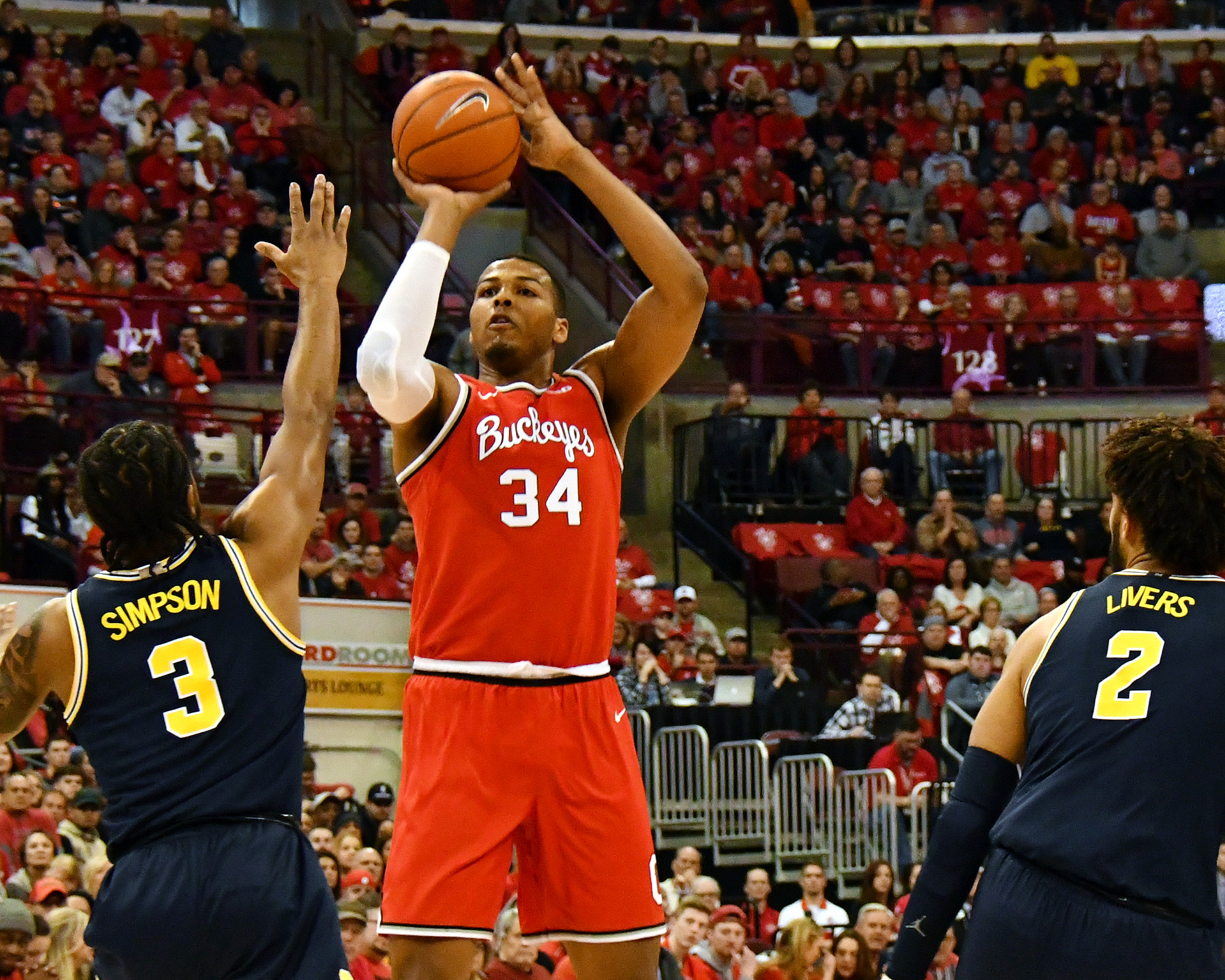 Former Ohio State big man Kaleb Wesson, who had entered his name into the 2020 NBA Draft, plans to play in another league before his NBA career begins.

The Westerville, Ohio, native announced he will participate in The Basketball Tournament, which is an annual basketball tourney held every summer since 2014.

Wesson spent three seasons with @ohiostatehoops before declaring for the 2020 NBA draft. He’ll join his brother, Andre, and his three former teammates, Jackson, Dakich and Woods, on our squad this summer. #BigX pic.twitter.com/ndORs42WHQ

Wesson will join Big X, which is a pre-existing TBT team, featuring four of his former teammates in scarlet and gray. Former Buckeyes Andrew Dakich, C.J. Jackson, Keyshawn Woods and Kaleb’s brother, Andre, are already geared up to play for Big X.

Wesson’s entrance into TBT prior to playing in the NBA puts him in an interesting position. While many players in the tourney have been out of college for a while with little chance of making the NBA, Wesson is projected to be a second-round selection in the upcoming NBA draft.

If Wesson is drafted, then he would become the first player to play in TBT prior to being selected in the NBA draft. Regardless, Wesson will not be able to return to Ohio State after hiring agent Jelani Floyd, who is not one of the NCAA certified agents who would allow him to retain his eligibility, per The Athletic’s Bill Landis.

Kaleb Wesson signed with agent Jelani Floyd last week. Floyd isn’t one of the NCAA certified agents who would allow Wesson to retain his college eligibility. So he’s all in on pursuing the NBA, and won’t be returning to Ohio State. @thetournament could be a good showcase for him

This year TBT will have a shortened tourney due to the COVID-19 pandemic. Instead of the typical 64-team tournament pool, only 24 squads will participate, with no regional brackets. The shortened tourney will only take 10 days and the location has not yet been set.

When it was announced that only 24 teams could compete, the common perception was that Carmen’s Crew, who are TBT reigning champs, would be the only Ohio State team to make it. Big X may have solidified itself a spot by adding one of the most productive players in the pool.