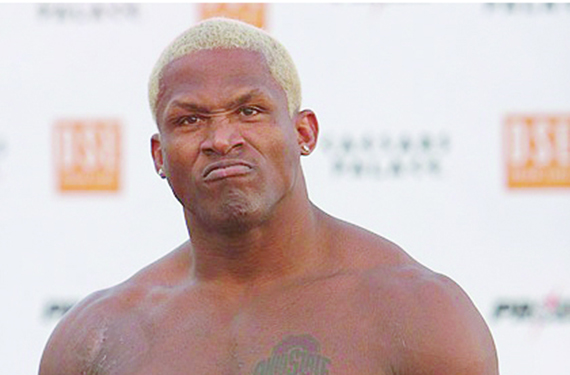 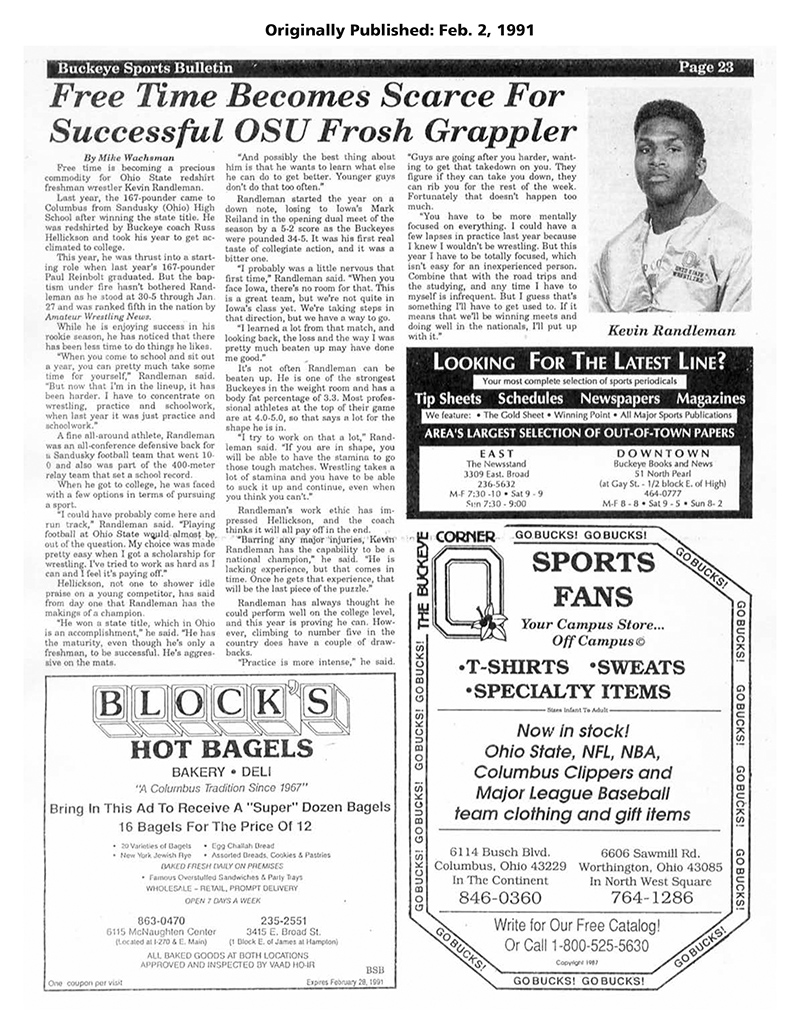 Former Ohio State standout Kevin Randleman was recently selected for pioneer wing of the UFC Hall of Fame in the 2020 class. We delved through the Buckeye Sports Bulletin archives and uncovered several stories on Randleman during his dominant tenure as an Ohio State wrestler.

This installment of BSB Reprints features in-depth coverage of Randleman’s career in scarlet and gray with 10 pages of stories on the former standout who became a UFC hall of famer.