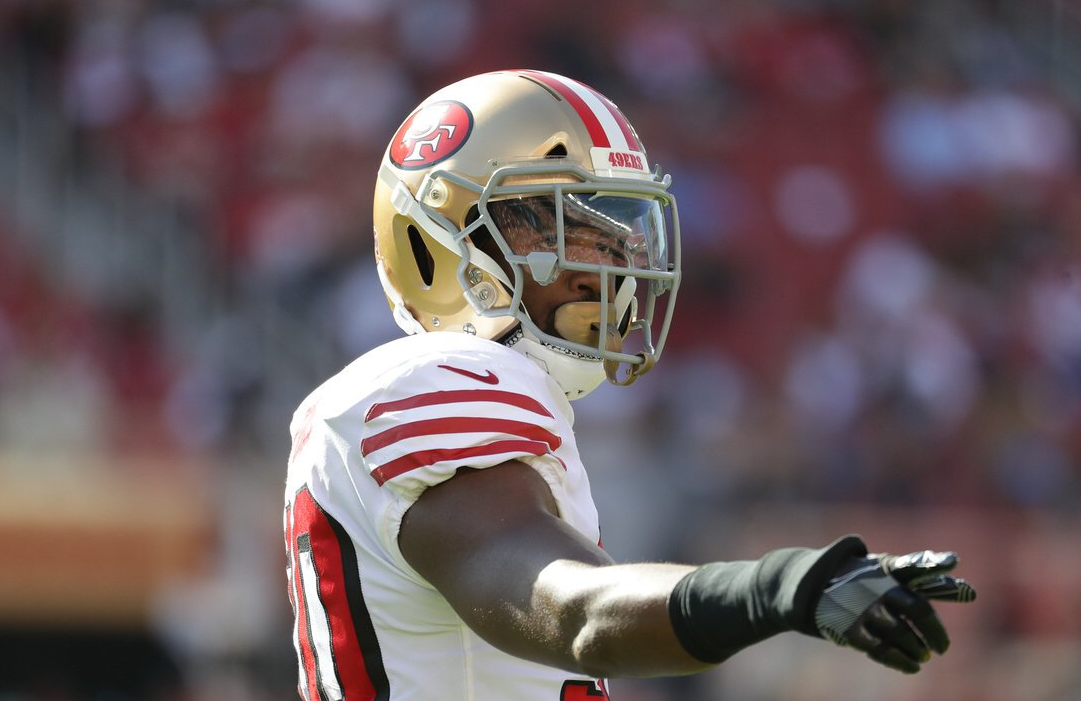 Powell recently signed with Houston on July 27, but the Texans let him go just a week after signing him. The Cowboys — whose roster features five former Buckeyes — signed Powell just two days after his release.

The persistent Powell took to Twitter to thank the Texans for “constructive criticism” and indicated the NFL had not seen the last of him.

Thanks @HoustonTexans for the opportunity and most importantly the constructive criticism. 6 teams down, 26 more to go… #NotDeadCantQuit https://t.co/QKwb1AfKGB

The Bedford native has nine tackles (eight solo) and one forced fumble across 18 career games, including one start with the 49ers in 2018.

Powell earned Defensive MVP of the 2015 CFP National Championship with a game-high nine tackles and one pass defended in the Buckeyes’ 42-20 victory against Oregon. 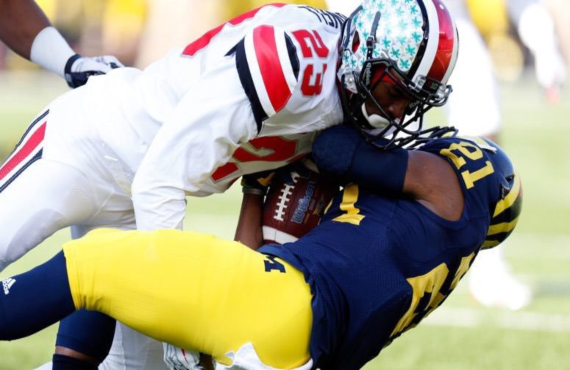