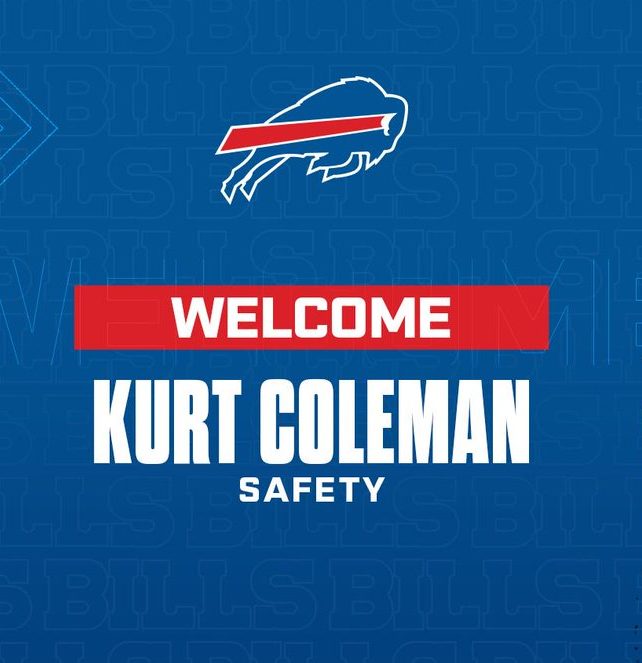 S Rafael Bush has retired from the NFL and has been placed on the reserved/retired list. pic.twitter.com/9BgeZ4v6XH

The 31-year-old Coleman is entering his 10th season in the NFL after a decorated career with the Buckeyes. He was a first-team All-Big Ten selection and first-team All-American in 2009 and was selected by the Philadelphia Eagles in the seventh round (No. 224 overall selection) of the 2010 NFL Draft.

Coleman played four seasons with the Eagles, recording 207 tackles, seven interceptions and six tackles for a loss, then had brief stints with the Minnesota Vikings and Kansas City Chiefs. He also spent three years with the Carolina Panthers, where he recorded 37 tackles and three interceptions.

Coleman was released by Carolina last winter and signed with New Orleans. He appeared in 16 games (nine starts) and recorded 32 tackles and one forced fumble to help the Saints to the NFC Championship game. He was released in February and had been looking for another team ever since.

“I’m probably in the best shape I’ve been in years,” Coleman said in an interview this spring. “Just having a little bit of extra time to focus on my body and not beat it up every day at OTAs. I think the great thing I have going for me is just being patient, waiting for the right opportunity. We’ll see how the cards lay out. I think at the end of the day, I’m gonna do what’s best for myself and my family, and hopefully the right opportunity comes.”

News of Coleman’s signing was tied with Rafael Bush’s surprisingly retirement announcement, but it’s worth noting he’ll be reunited with Bills head coach Sean McDermott, who was his defensive coordinator and position coach with the Eagles.