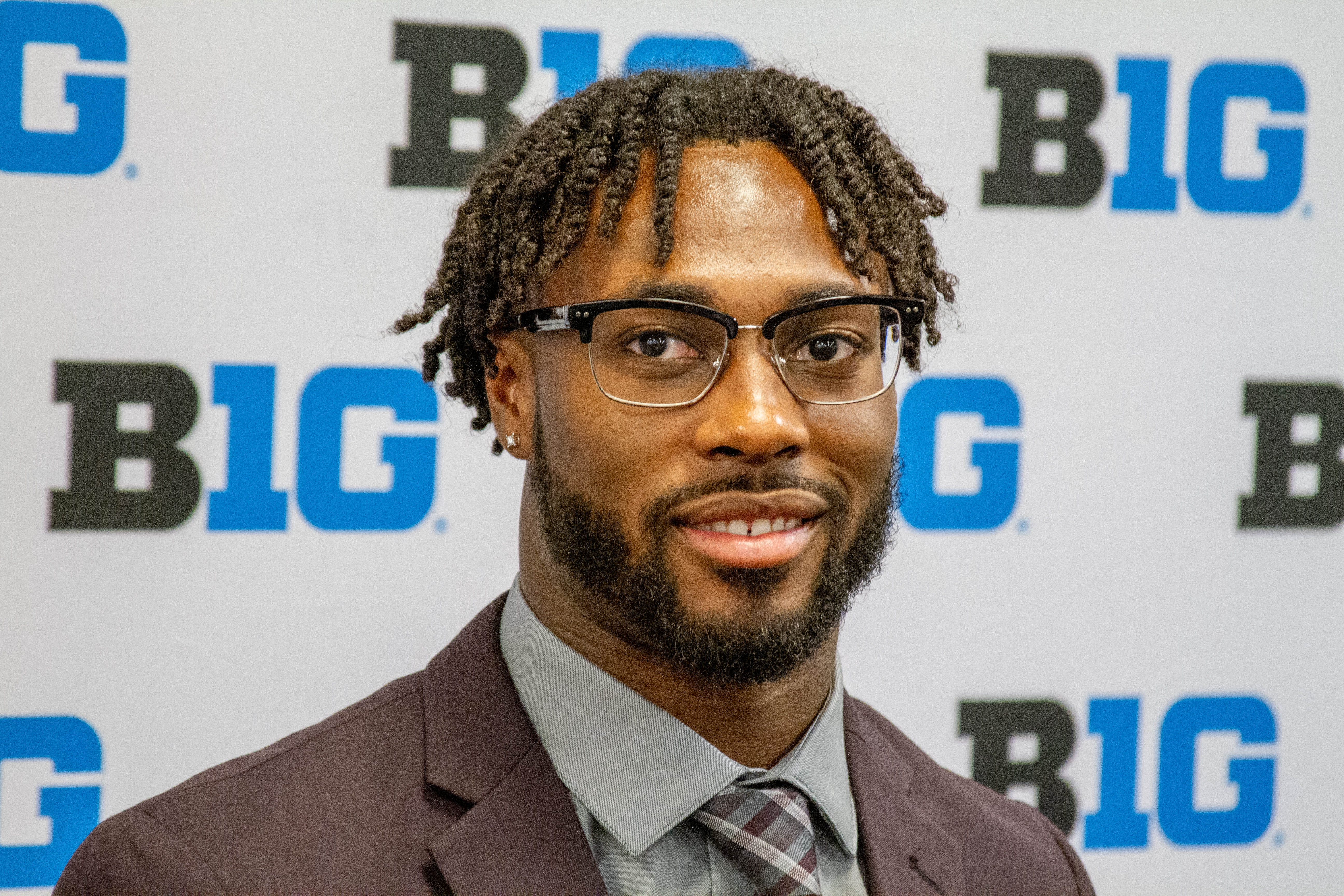 Ohio State senior safety Jordan Fuller on Monday afternoon was named to the preseason watch list for the Jim Thorpe Award, which is given annually to the nation’s most outstanding defensive back.

The 6-2, 205-pound Fuller — an Old Tappan, N.J., native — tied linebacker Malik Harrison for the team lead last season with 81 tackles. He’s played in 39 games (26 starts) for the Buckeyes over the last three seasons and was named a team captain as a junior.

Fuller is a distinguished student-athlete, as well, holding a 3.8 overall grade point average. He earned first-team Academic All-American honors and multiple Academic All-Big Ten and Ohio State scholar athlete awards in 2018. He is set to graduate in December with a degree in business marketing.

Named after one of college football’s greatest all-around athletes, the Paycom Jim Thorpe Award was established in 1986. The winner is picked by a committee of former award recipients, the NCFAA and sportswriters throughout the country. Fuller will look to become Ohio State’s third Jim Thorpe Award winner, joining Antoine Winfield in 1998 and Malcolm Jenkins in 2008.

Three finalists will be named in late November and the winner will be announced during The Home Depot College Football Awards on Dec. 12. A commemorative banquet will then be held for the recipient on Feb. 4, 2020, in Oklahoma City.