Former Ohio State Running Back J.K. Dobbins Out For Season With ACL Tear 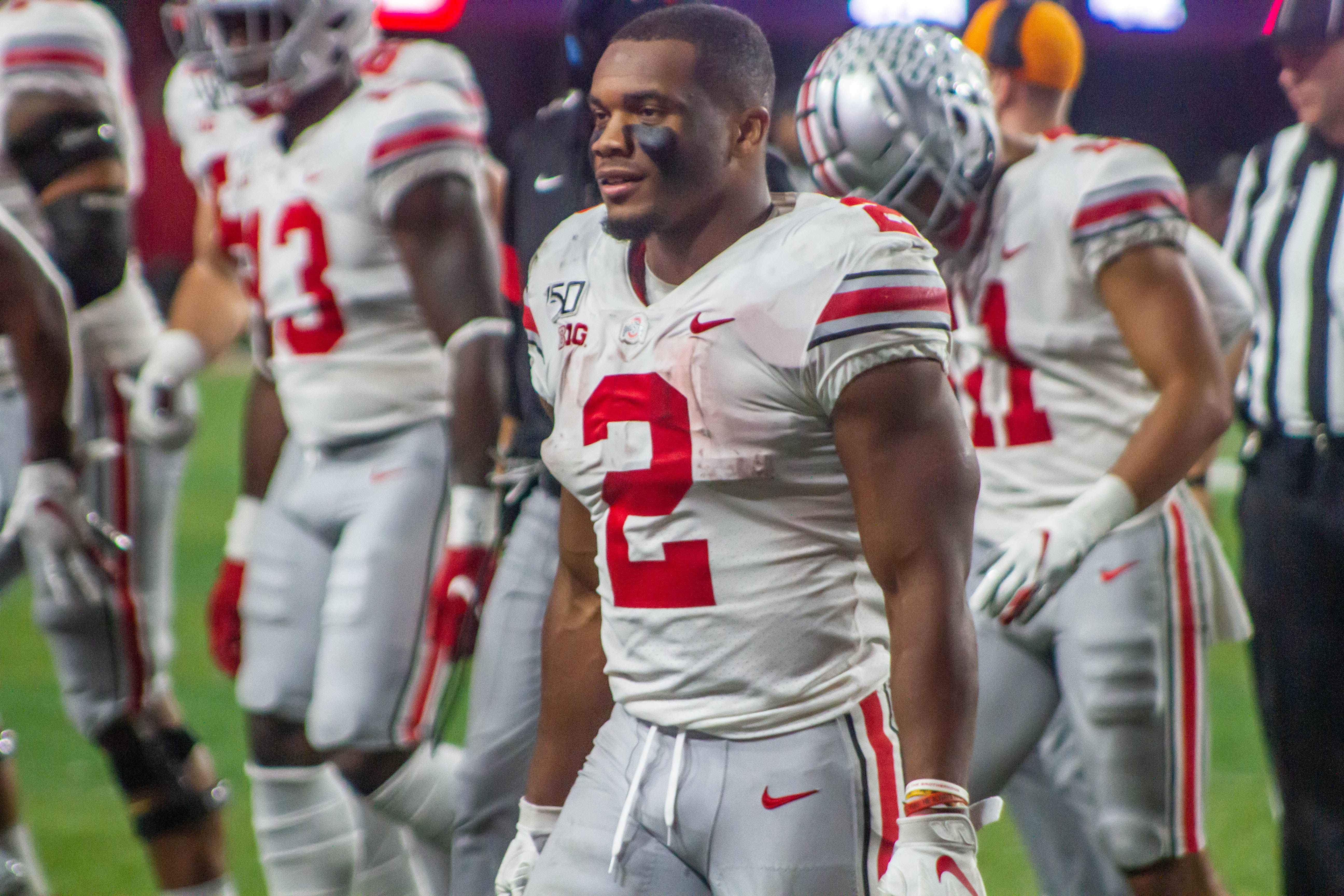 Former Ohio State running back J.K. Dobbins, coming off a strong rookie season with the Baltimore Ravens, is done for the 2021 season with a torn ACL, according to ESPN’s Adam Schefter.

Dobbins was not only one of the best rookie running backs in 2020, he was one of the most efficient backs overall. He rushed 134 times for 805 yards and nine touchdowns, with his 6.0 yards per carry being the best among all running backs and third overall, behind only his teammate, quarterback Lamar Jackson, and Arizona Cardinals quarterback Kyler Murray.

This year, Dobbins was expected to see an uptick in opportunities with Mark Ingram moving to the Houston Texans. Instead, he suffered a brutal injury in Baltimore’s final preseason game against the Washington Football Team.

Dobbins is one of the most prolific runners in Ohio State history, finishing his Buckeye career with 4,459 rushing yards and 38 rushing touchdowns on 6.2 yards per carry. The yardage total is second in Ohio State history only to two-time Heisman Trophy winner Archie Griffin’s 5,589 yards.

In his final year with the Buckeyes, Dobbins broke the program single-season rushing yard, finishing with 2,003 yards on the ground. His total surpassed the record set by Eddie George (1,927 yards, 1995), who also won a Heisman.