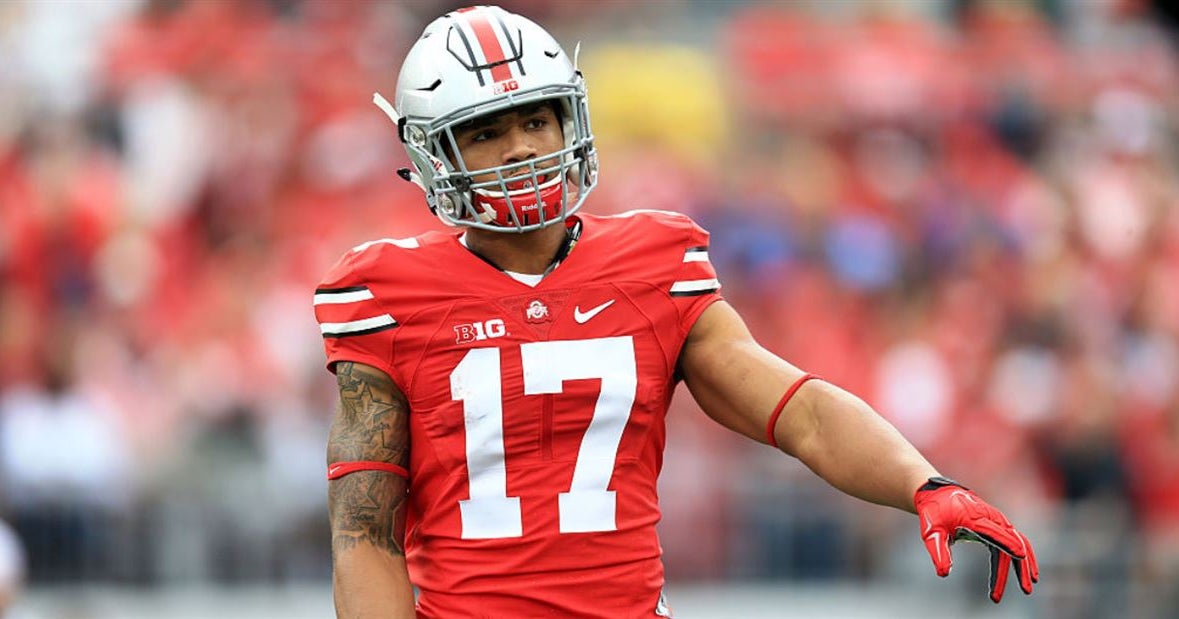 Marshall caught 74 passes for 976 yards and 11 touchdowns with Barrett throwing him the football in 2014 and 2015. After he left the Buckeyes, Marshall spent time in four different professional football leagues. He was an undrafted free agent signing to the New York Jets in 2016 before playing for the Orlando Apollos in the Association of American, the Candian Football League’s Hamilton Tiger-Cats and the Indoor Football League’s Massachusetts Pirates.

The Middletown, Ohio, native, caught 14 passes for 162 yards and two touchdowns for the Jets and also returned kickoffs and punt returns as a rookie. However, the NFL suspended Marshall for violating the league’s performance-enhancing drug policy. Marshall made a brief stop with the Oakland Raiders after his AAF stint with the Apollos, but he was released after breaking another league rule which required him to be suspended.