Former Ohio State RB J.K. Dobbins Selected By The Baltimore Ravens With The No. 55 Pick In The 2020 NFL Draft 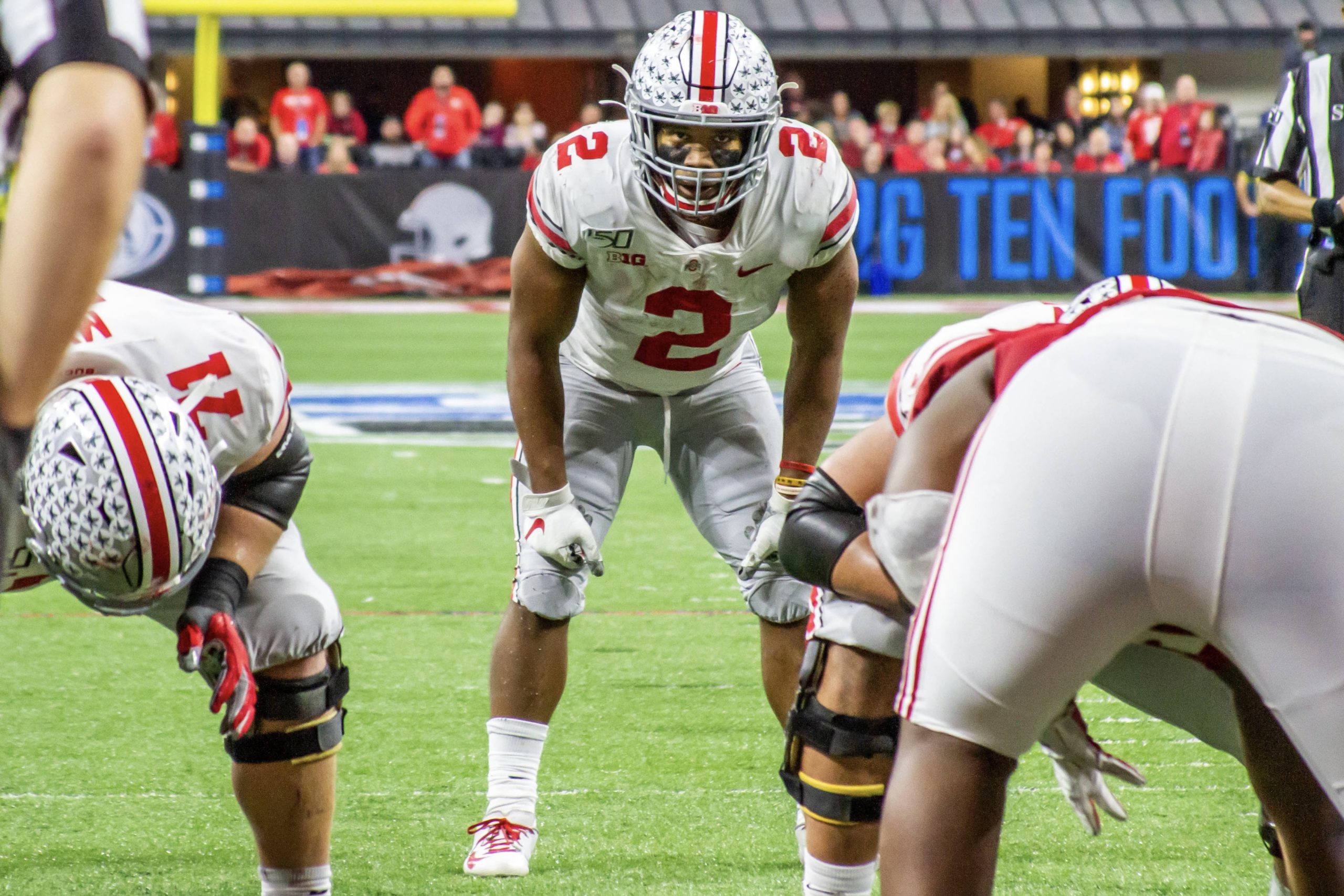 The wait was a bit longer than he expected, with the first day moving past without finding his new home, but former Ohio State running back J.K. Dobbins didn’t have to do too much waiting on day two, as he was selected with the No. 55 pick by the Baltimore Ravens.

Dobbins enters the NFL with quite a bit of momentum after an electric junior season that nearly saw him draw an invite to New York for the Heisman ceremony. Even without the invite, Dobbins shattered Ohio State’s single-season rushing yards record, putting up 2,003 yards on the year, making him the first 2,000-yard rusher in program history.

Along with all the yardage, Dobbins found the end zone 21 times. Both stats were career highs for the La Grange, TX., native, and good enough for third nationally in both categories. He was named the Earl Campbell Tyler Rose Award winner, a first-team All-Big Ten selection (media and coaches), first team All-American by the Football Writers Association of America and a Doak Walker Award finalist

Dobbins was a three-year starter in Columbus after taking over the job as a true freshman in 2017, when he carried 194 times for 1,403 yards and seven touchdowns. He carried 230 times for 1,053 yards and and 10 touchdowns as a sophomore while splitting time with current Kansas City Chiefs halfback Mike Weber.

This is Ohio State’s sixth straight starting halfback drafted into the NFL, going all the way back to 2004.