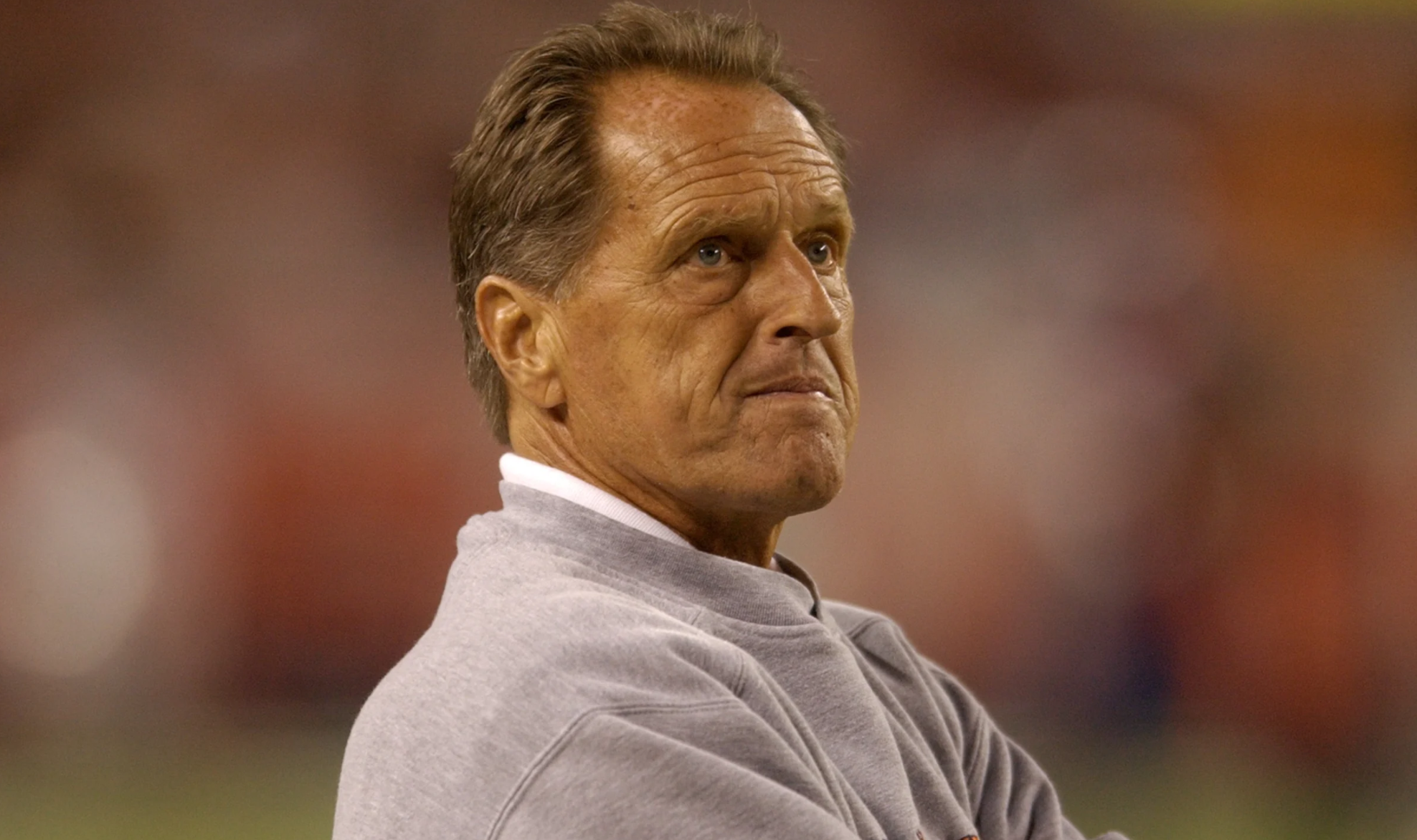 Alex Gibbs, who coached as Ohio State’s offensive coordinator and offensive line coach in the 1970s before embarking on a NFL assistant career that spanned more than 30 years, died on Monday of complications from a stroke at the age of 80.

The news came from a press release by the Denver Broncos, where Gibbs coached their offensive line from 1984-87, and again from 1995-2003 before again joining the Broncos for one year as an offensive line consultant in 2013 for what would be his final season as a coach.

“We are deeply saddened by the passing of Alex Gibbs, who had a profound impact on the Denver Broncos and the National Football League as an offensive line coach,” the Broncos said in a statement. “During his 14 years with the Broncos, Coach Gibbs left a lasting legacy on this league with his innovative blocking schemes and outstanding teaching ability.”

Gibbs started his coaching career in 1966 as head coach at Mount Airy High School in North Carolina. Then, after stints at Duke, Kentucky and West Virginia, each of which was as a defensive backs coach, Gibbs joined Woody Hayes’ Ohio State staff on the offensive side of the ball.

The Buckeyes averaged 32.0 points per game in Gibbs’ first season with the team, fourth-best in the country. Ohio State’s offense remained in the top 25 each of his four years there, during which the team earned 36 wins to just 10 losses.

After his time at Ohio State, Gibbs went to Auburn, then to Georgia before making the leap to the NFL level with his first stint at Denver.

It took until his second tenure with the Broncos for Gibbs to reach the summit. Denver won a pair of Super Bowls (XXXII and XXXIII), much in thanks to Gibbs’ offensive line schemes, specifically his zone blocking schemes, which he helped to popularize throughout his time at the pro ranks.

Gibbs’ schemes can be seen in a variety of ways to this day, including still at Ohio State, where offensive coordinator Kevin Wilson continues to implement many of the same ideas in the run game of a coordinator that was on the same campus more than 40 years prior.