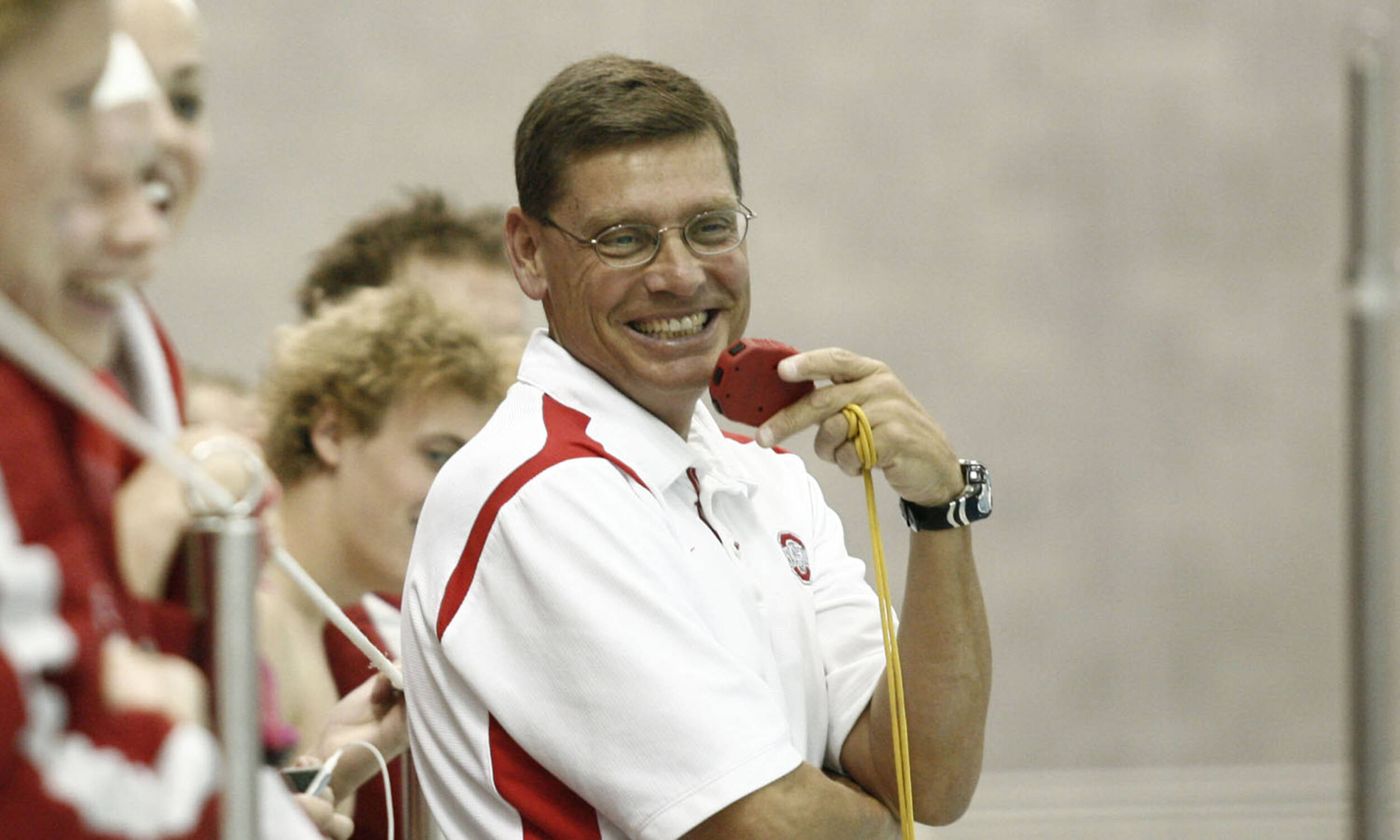 “Our Ohio State swimming and diving family are grieving the loss of coach Bill Wadley,” Ohio State director of swimming and diving Bill Dorenkott said. “Our thoughts and prayers are with his wife, Gail, and his two sons, Brian and Michael. Coach Wadley left an indelible mark on all those who were fortunate enough to spend time on a pool deck with him.

“He was a coach, friend, peer and mentor to countless individuals who he inspired in his over four decades in the sport. Bill was so proud of being a Buckeye. He loved the university and his greatest joy was the young men he coached and the amazing things they have done after graduating from Ohio State. Last week, we were able to spend some time together reminiscing. His smile was wide as he recalled cherished memories. There is no doubt in my mind that his heart was full.”

Wadley served as the head coach of the men’s swimming program for 28 years and retired following the 2016-2017 season. He is the winningest coach in Ohio State men’s swimming history with a record of 253-42.

During his tenure, Wadley guided the Buckeyes to 30 Big Ten event titles and helped 16 student-athletes to the Olympics. He recruited and developed 22 All-Americans and 63 swimmers earned honorable mention All-American awards.

“Coach Wadley spent close to 30 years serving the collegiate and international swimming community and he cared deeply about the sport of swimming and all that it provided student-athletes, as well as the benefits of higher education,” senior associate director of athletics for sport administration T.J. Shelton said. “He was even more passionate about teaching youth in the community to learn to swim through programs that he created. He poured his heart and soul into creating a championship culture within the program and cared deeply about the success of his athletes in the classroom even more than in the pool.”

In addition to coaching at Ohio State, Wadley served as technical swimming chairman for the International University Sports Federation (FISU), president of the American Swimming Coaches Association (ASCA) and as an ASCA board member.

Wadley coached for the United States on multiple occasions. He started with the national team at the 1986 Olympic Festival and continued with the 1988 and 1992 gold medal teams of the top non-collegiate swimmers in preparation for the Summer Games.

In 1991, Wadley coached the United States team at the World University Games and contributed at the 1993 National Team training camp. Sixteen years later, in 2009, he worked as an assistant for USA Swimming for the World University Games in Bangkok, Thailand, before assuming the same role two years later for the United States Duel in the Pool event.