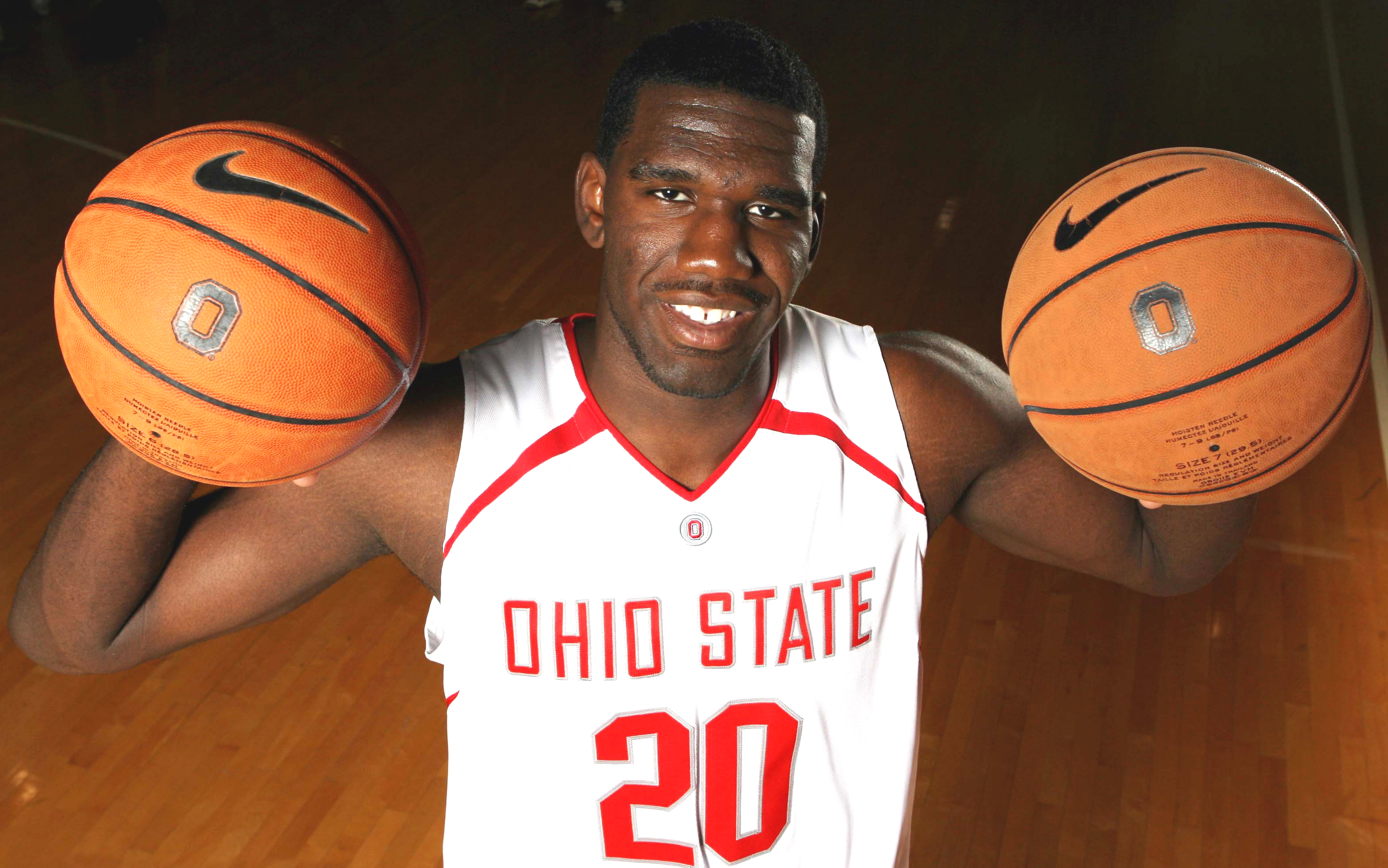 Ohio State men’s basketball’s former standout center Greg Oden, who led the Buckeyes to the national championship game in his lone season on the roster, is returning to the coaching staff for the second time as a graduate assistant, according to a report by Adam Jardy of the Columbus Dispatch.

“I’m thankful, honestly, for (head coach Chris Holtmann) and his staff who have welcomed me in and given me this opportunity because that’s literally what I want to do is get into coaching,” Oden told The Dispatch. “One of the toughest things to do is get your foot in the door, so for them to give me this opportunity while I’m able to actually get a Master’s degree in sports coaching from The Ohio State University, which I would love, is something that’s just amazing. I couldn’t ask for anything better. I’m just so thankful and ready to take advantage of this opportunity.”

Oden, the former No. 1 overall pick of the 2007 NBA Draft, was last on the Buckeyes’ coaching staff starting in 2016 under then-head coach Thad Matta, who hired Oden as a student manager as the former five-star prospect sought his degree. Oden stayed on the staff when Holtmann took over as head coach, and remained until 2019 when he earned a degree in sports medicine.

Now, as a graduate assistant, Oden is looking to move up in the coaching ranks and will be allowed to have more involvement as a coach because of the new position.