Former Ohio State Linebacker Malik Harrison Selected By The Baltimore Ravens With The No. 98 Pick In The 2020 NFL Draft 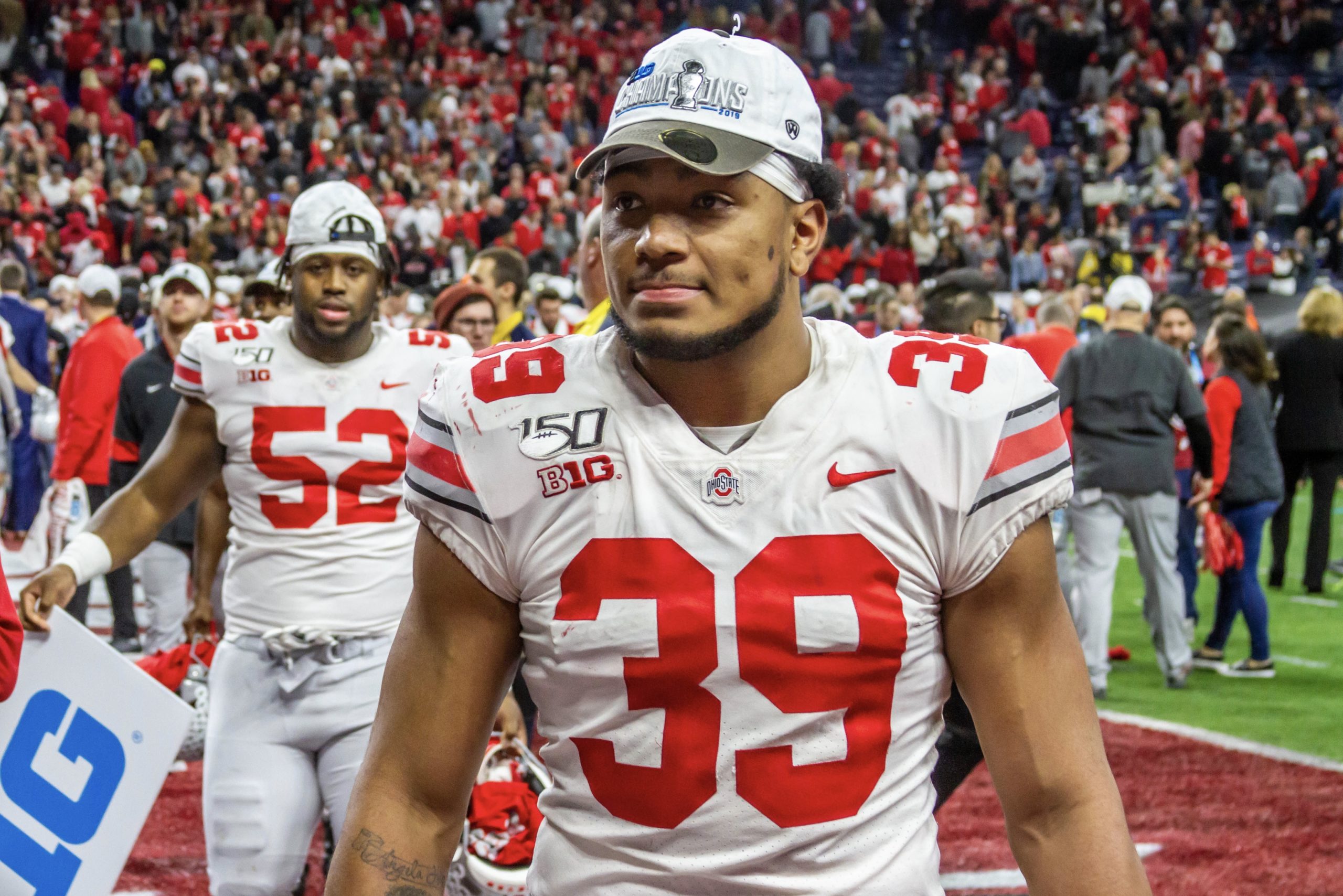 Linebacker Malik Harrison is the seventh former Ohio State player to be selected in the 2020 NFL Draft, as he goes in the third round at No. 92 overall to the Baltimore Ravens.

Harrison is the first linebacker to be drafted out of Ohio State since Jerome Baker went in the third round, No. 73 overall to the Miami Dolphins in the 2018 NFL Draft. He is the eighth linebacker from the Buckeyes to be drafted since 2010.

Harrison joined defensive end Chase Young and cornerback Jeff Okudah as one of three Buckeyes to land on the First-Team All-Big Ten team. Young and Okudah were both selected in the top five picks of this year’s draft. (CHECK THIS)

For his collegiate career, Harrison played in 52 games for Ohio State and finished with 205 tackles (136 solo), 29 tackles for loss, 10 sacks, nine pass breakups, three fumble recoveries and an interception.