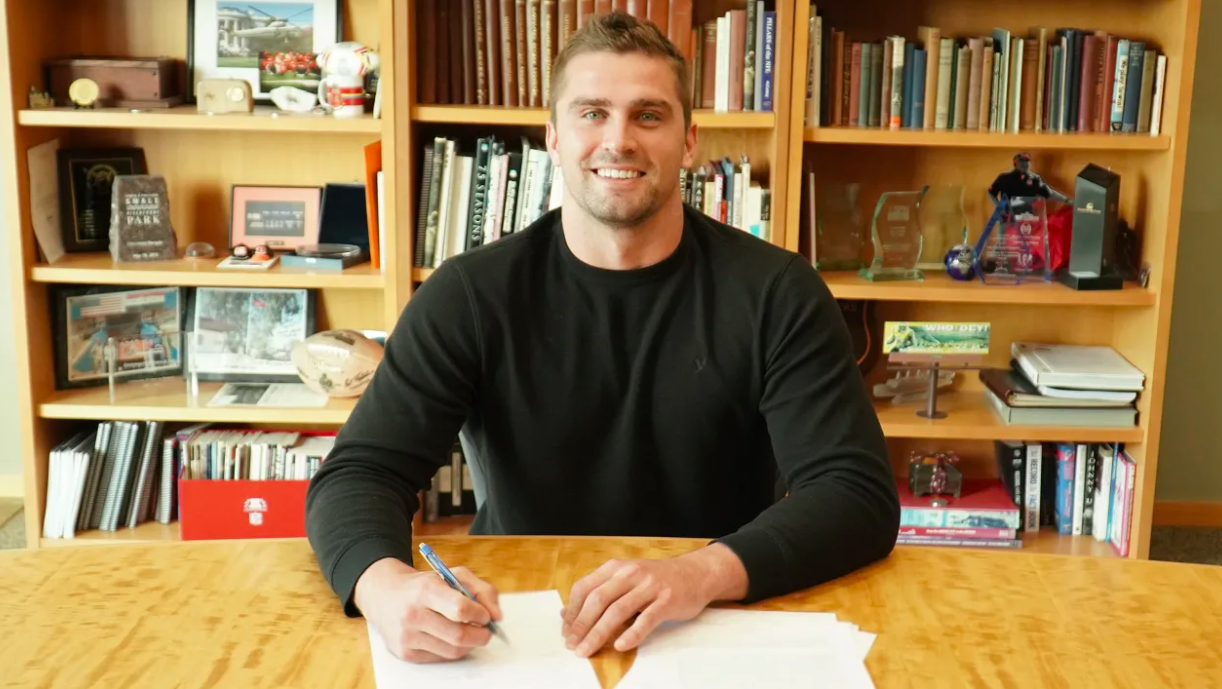 The Bengals drafted Hubbard with the 77th pick in the third round of the 2018 NFL Draft. In four seasons with Cincinnati, he has started in 28 of 44 career games, recording 16.5 sacks, eight passes defended, three forced fumbles and a fumble recovery for a touchdown.

“I have no intentions of wanting to play anywhere else,” Hubbard told Bengals.com senior writer Geoff Hobson. “This is my city that raised me. My whole family is here. I love this team. It’s hard to put into words what this means for my family and me.”

Hubbard will earn a base salary of over $2 million in 2021 — the final year of his rookie contract. His extension begins the following season when Hubbard’s salary will increase to $10 million per year over the next four seasons.

“Sam is about all of the things we want to be about, and it was a priority to get this deal done,” head coach Zac Taylor said in a statement. “He’s been a tremendous leader on this team. He comes to work every single day, and we look forward to him being a leader for us for years to come.”

“I love this team and the guys in the locker room,” Hubbard said. “We’re a young team, and we’re coming together for some years now. Everyone on this roster has the same mindset. We’re hungry. We want to win games, and we want to do things the right way. That’s why it’s a pleasure to come to work and go to war with these guys.”

Hubbard totaled 116 tackles, 30 tackles for loss, 17 sacks and three forced fumbles in 39 games for Ohio State. His final season included a career-best 13.5 tackles for loss and 7 sacks, ultimately drawing the attention of pro scouts and leading to his decision for forgo his senior season.

The Bengals chose the Ohio State product with their third pick in the draft, and now he will wear the orange and black stripes for years to come.