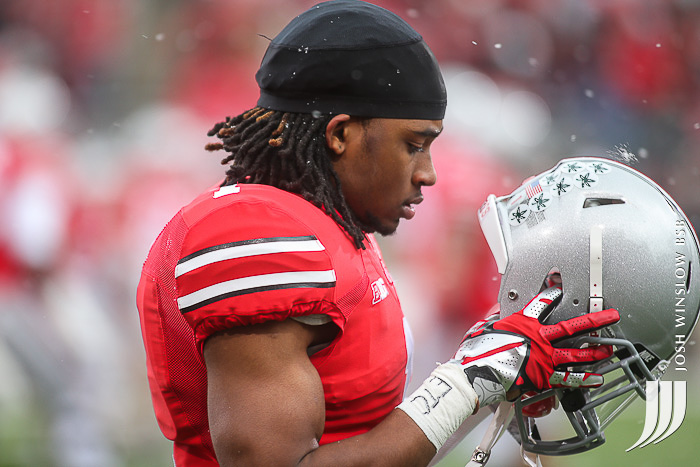 Former Ohio State and current Houston Texans cornerback Bradley Roby was suspended six games by the NFL for the use of performance-enhancing drugs (PEDs), which violate the NFL’s banned substance policy.

“I apologize to my family, my teammates, the Houston Texans organization and the fans,” Roby wrote in a statement that was sent out in a tweet by NFL Network’s James Palmer. “A few months ago I unknowingly used a product that was contaminated with a banned substance by the NFL. I recognize that it is my job to know, and be responsible for, everything I put in my body. I will be suspended for 6 games ending my season.

“I will take the necessary steps in the future to prevent this from ever happening again. I look forward to rejoining my teammates next season in our goal to bring a championship to Houston.”

Roby has had a strong year with the Texans thus far, tallying 37 tackles (33 solo), seven passes defended, a pair of tackles for loss, a fumble recovery and an interception. This is Roby’s second season in Houston, and seventh in the NFL, with his first five coming with the Denver Broncos, where Roby won a Super Bowl.

The suspension to Roby was not the first that Houston has dealt with of this kind, as wide receiver Will Fuller will also miss the remainder of the season for the same use of PEDs.