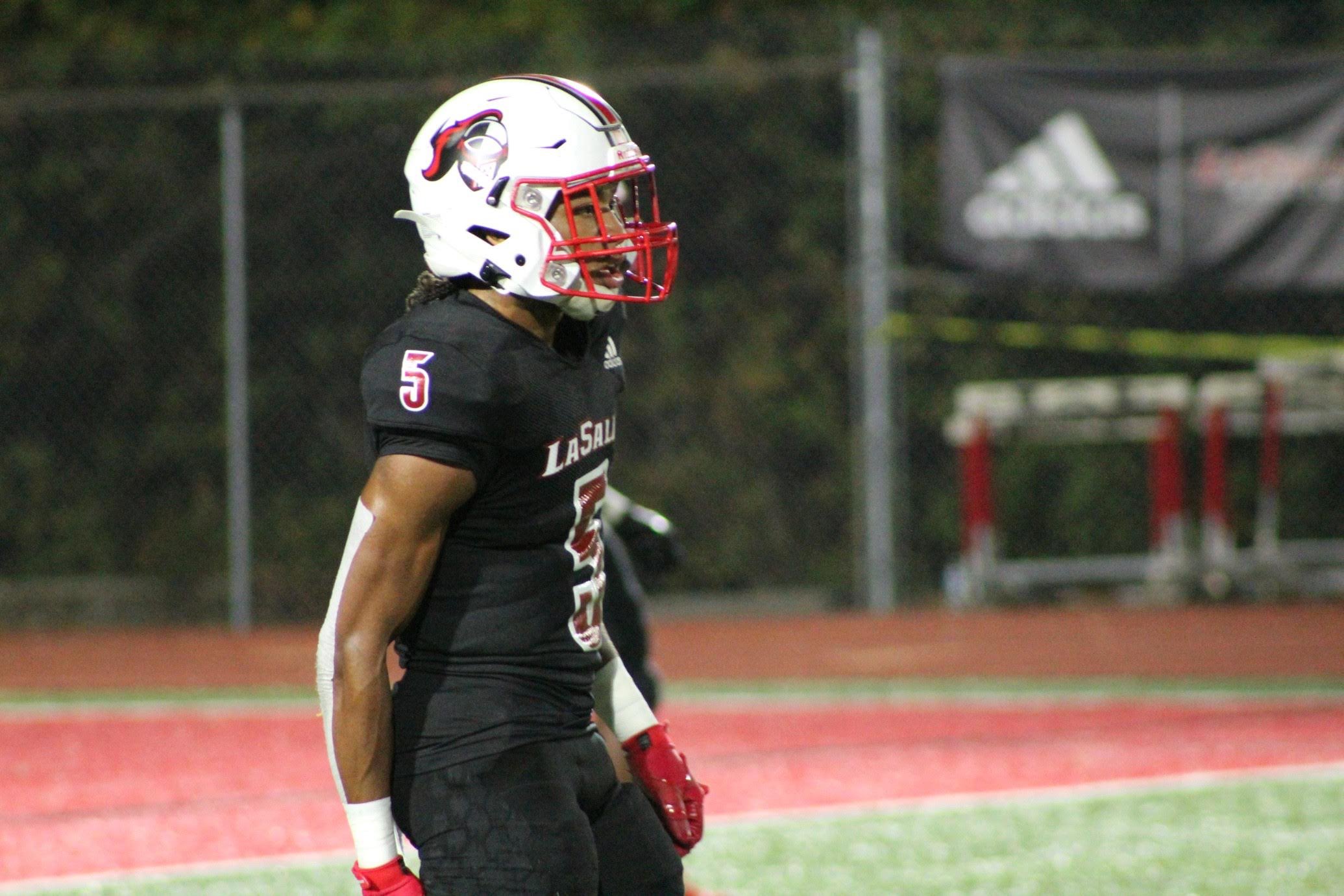 Just four days after stating that he would be decommitting from Ohio State, Cincinnati La Salle three-star cornerback Devonta Smith announced on Twitter that he will be flipping his commitment Alabama.

Smith is ranked as the No. 400 overall prospect and the 30th-best corner in his class, and will be the first cornerback commit for the Crimson Tide in 2021. Alabama has just one other commit – Marrero (La.) John Ehret four-star safety Kaine Williams – in the secondary for the 2021 class.

Smith had previously committed to the Buckeyes on March 12, and his decommitment means that Ohio State will be more active in its pursuits of other top-end corners in the 2021 class, including Virginia Beach (Va.) Princess Anne five-star cornerback Tony Grimes, Clemson four-star cornerback commit Jordan Hancock and Monroeville (Pa.) Gateway four-star safety Derrick Davis.

Grimes has Ohio State in his top four along and will announce his decision on Tuesday, while the Buckeyes will continue to try and flip Hancock from his pledge to the Tigers. Davis still plans to take all five official visits before making a decision.