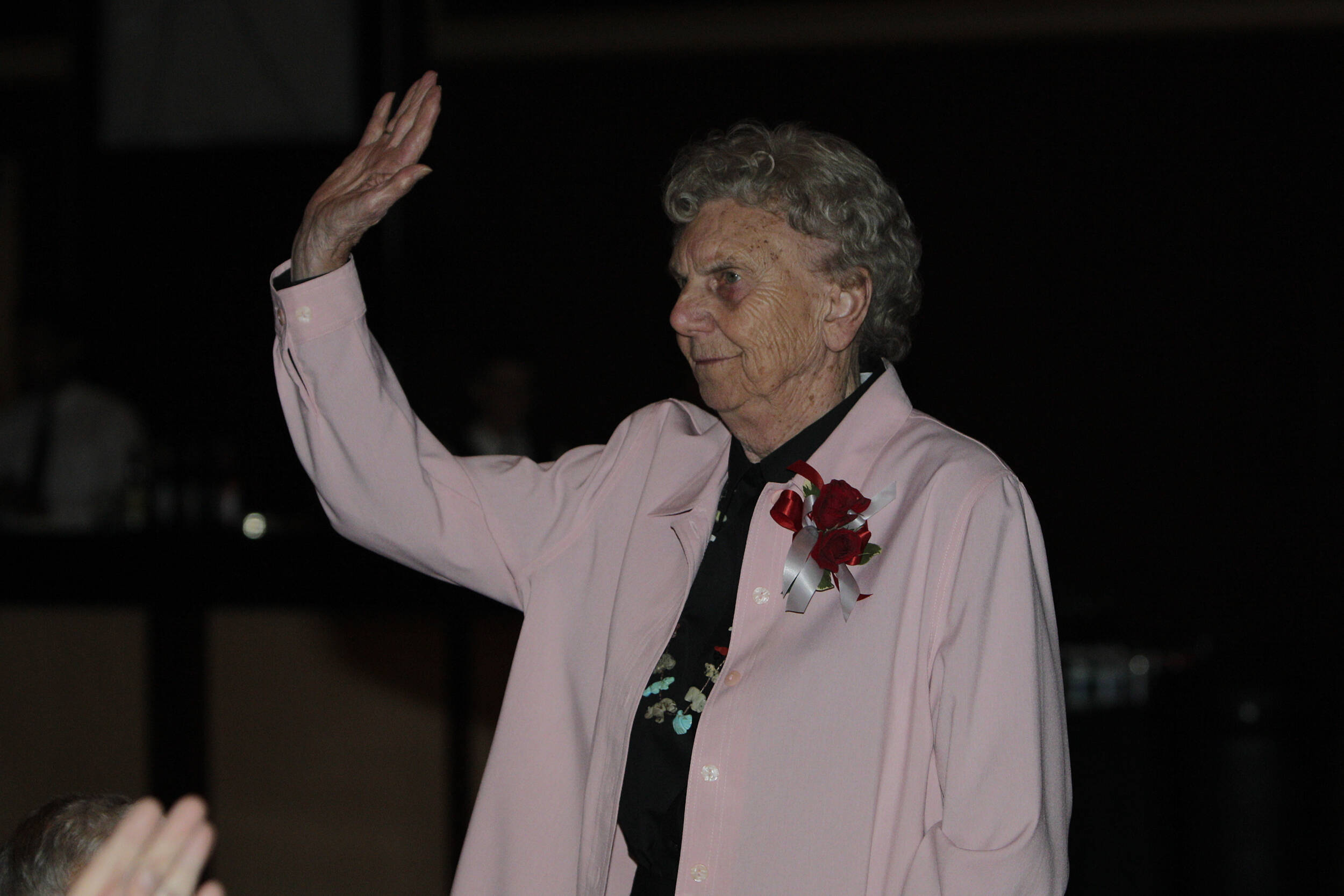 Ohio State has announced the passing of former athletics administrator Phyllis Bailey, who passed away over the weekend at the age of 96. Bailey was a pioneer for women’s sports at Ohio State, spending 39 years at the university before her retirement in 1994.

Bailey arrived on Ohio State’s campus in 1956 while pursuing a PhD and worked with the women’s club sports teams, eventually helping transfer the club teams to intercollegiate teams beginning in the 1965-66 athletic season. She became the first head coach of the Ohio State women’s basketball team, leading the program to a 28-10 record from 1965-70.

Following her tenure as women’s basketball coach, Bailey became an assistant athletics director in 1975. She also helped oversee the establishment of the Association for Intercollegiate Athletics for Women in 1971 that organized and recognized female intercollegiate competition.

After the passing of Title IX in 1972, Ohio State’s athletic department was reshuffled in 1981, and Bailey became the first administrator over women’s athletics at Ohio State. She also helped found the Women’s Varsity O, which elected the first class of female athlete into the Ohio State Sports Hall of Fame, of which Bailey was a member of the inaugural class.

“First of all, she’s a phenomenal person,” former Ohio State women’s basketball player Kristin Watt told BSB in July. “The stories, if anyone took the time to sit down and listen to her and the stories she could tell – the stories she did tell – oh my. What she had to go through. For me, she was a trailblazer and made everything possible that happened for me at Ohio State.”

According to a release, a celebration of her life will be held at 11 a.m. on Oct. 13, at Schoedinger Northwest, 1740 Zollinger Rd., Columbus, Ohio 43221, with a reception following immediately.