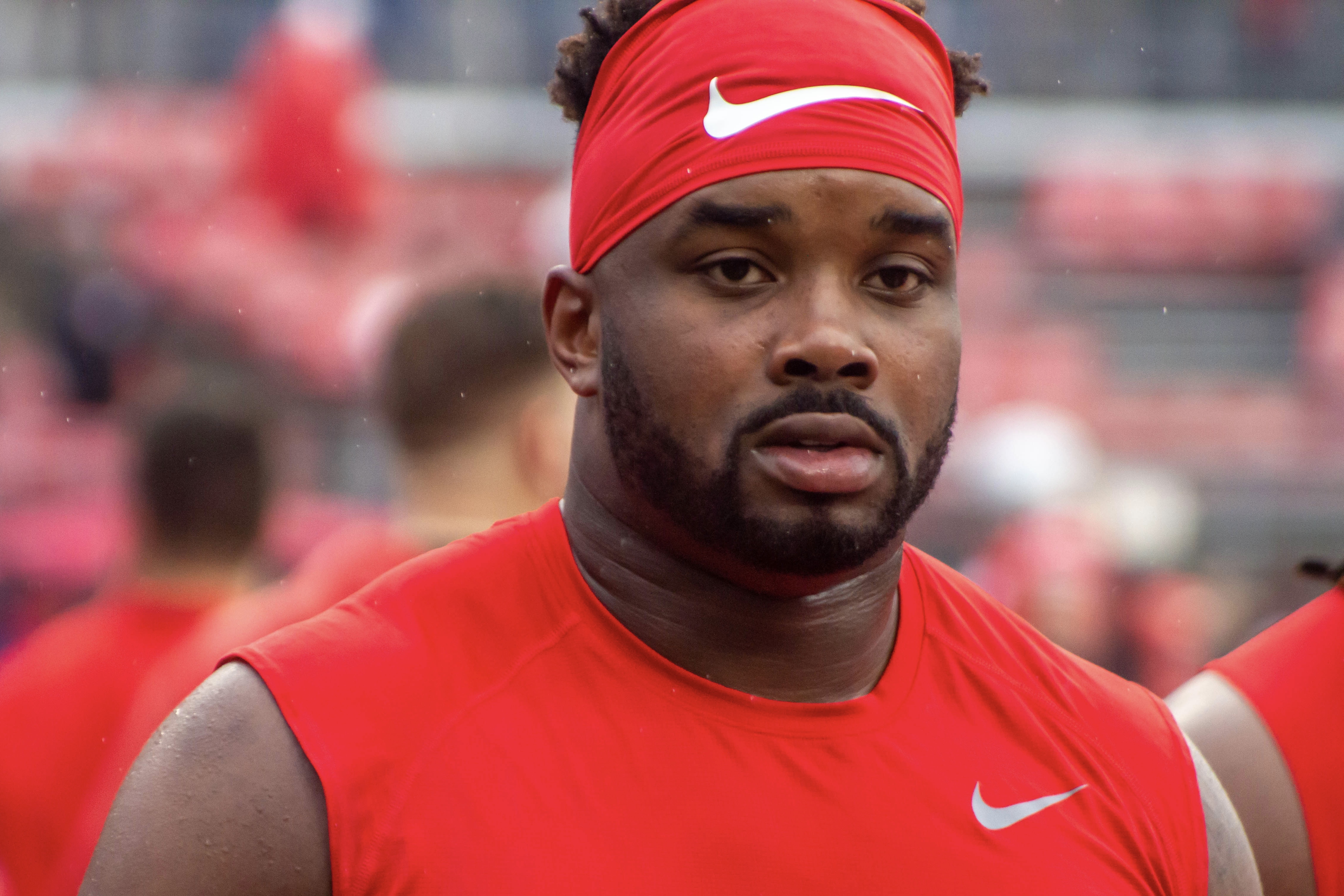 Former Ohio State defensive tackle Jashon Cornell, who was set to begin his rookie season with the Detroit Lions, has been placed on injured reserve according to a news release by the Lions Thursday.

Dave Birkett of the Detroit Free Press also reported Tuesday that head coach Matt Patricia said Cornell’s injury was “pretty serious,” and that it was a left Achilles tendon injury that was suffered during a one-on-one pass-rushing drill.

“We’re getting with the doctors now to figure out exactly what that looks like but that was a pretty severe injury from that standpoint,” Patricia said. “He was in a lot of pain. He was down for a while. Unfortunate that happened in that particular part of practice.”

Cornell was picked by the Lions in the seventh round, pick No. 235 of the 2020 NFL Draft, and signed a four-year contract with Detroit earlier in the offseason.

In his final year with Ohio State, Cornell racked up 30 tackles, 6 1/2 tackles for loss, four sacks and one forced fumble. He was part of a defensive line that held opponents to the ninth-fewest rushing yards (103.7 yards allowed per game) in the country and that had 54 total sacks, three more than any team in the FBS in 2019.