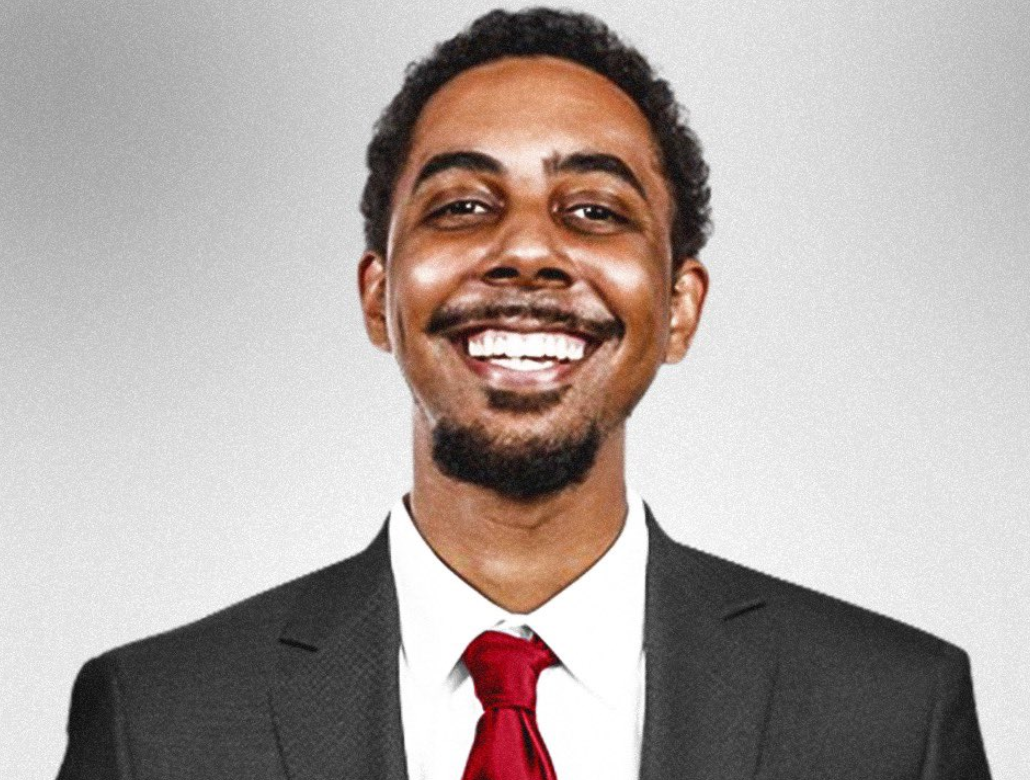 Ohio State women’s basketball has its first new coaching hire after losing a pair of its assistants this offseason.

The hire is Wesley Brooks, who joins the Buckeyes after previously accepting a position as an assistant at Mississippi State on April 11. Prior to that, he was an assistant coach on Michigan’s staff for three seasons.

Brooks helped the Wolverines reach the Sweet 16 this past season for the first time in program history. On that roster was forward Naz Hillmon, who put up a program-high 50 points during a loss to the Buckeyes, ultimately becoming the Big Ten Player of the Year.

With Michigan, Brooks coached on three teams that made the NCAA tournament, with the fourth only not making it because the tournament was canceled due to COVID-19.

Prior to his time with the Wolverines, Brooks spent a pair of seasons at Utah. He also has experience at North Texas, Robert Morris, Texas Southern and West Virginia.

The Brooks hire fills half of the gaps left by Simon Harris and Tamika Williams-Jeter, both former Ohio State assistants who departed for head coaching positions at East Tennessee State and Wittenberg, respectively.