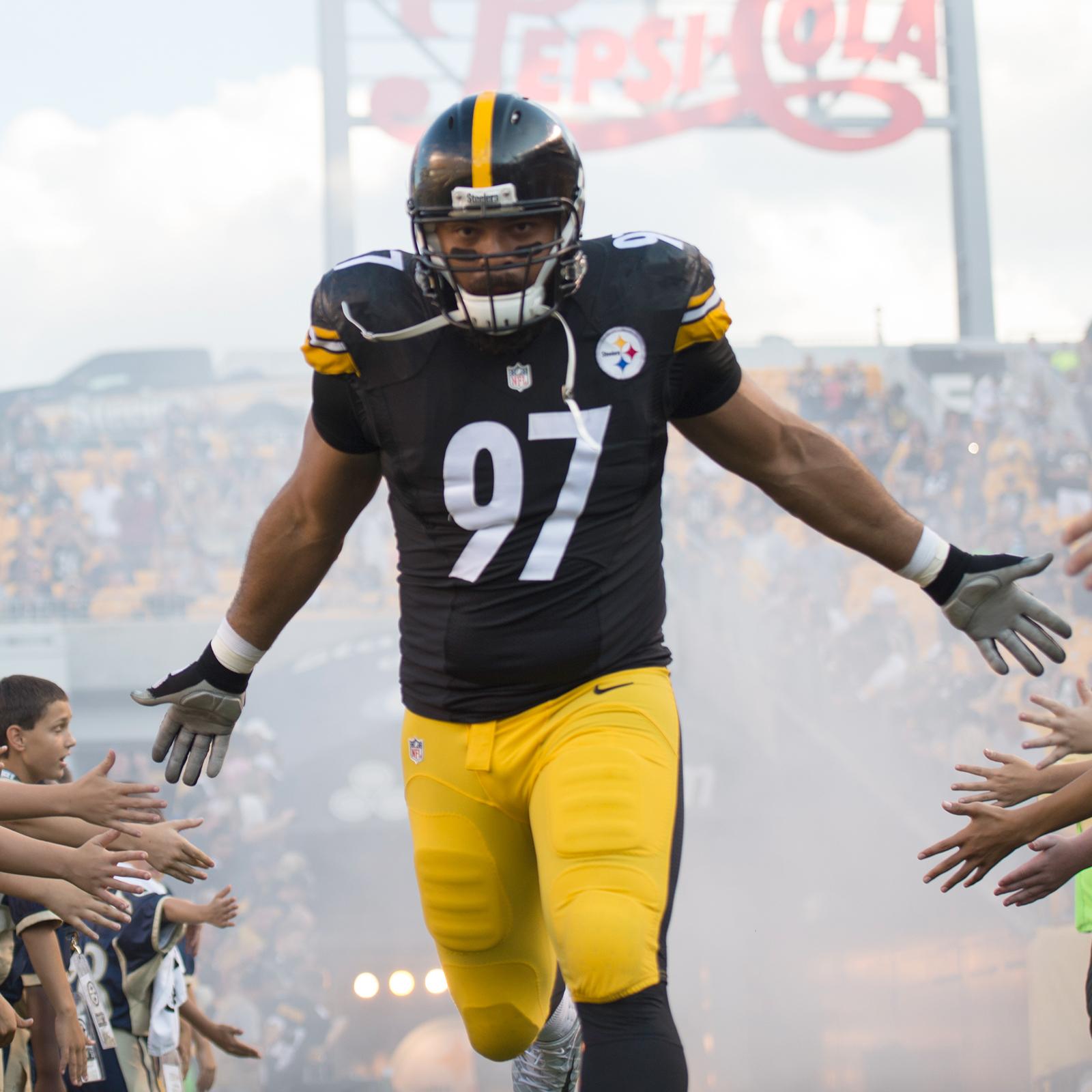 Heyward earned his third first-team All-Pro selection in the last five years. His previous first-team awards came in 2017 and 2019 with a second-team placement after last season. The Steelers defensive lineman recorded a career-high 89 tackles with 10 sacks, 15 tackles for loss, nine pass deflections, one interception, one forced fumble and a fumble recovery in 2021.

Linsley earned second-team honors on the heels of becoming a first-team All-Pro in 2020. He started all 16 games for the Los Angeles Chargers this season. According to Pro Football Focus, Linsley is the second-best center in the league behind Creed Humphrey of the Kansas City Chiefs.