Former Buckeye Up For NHL Honor 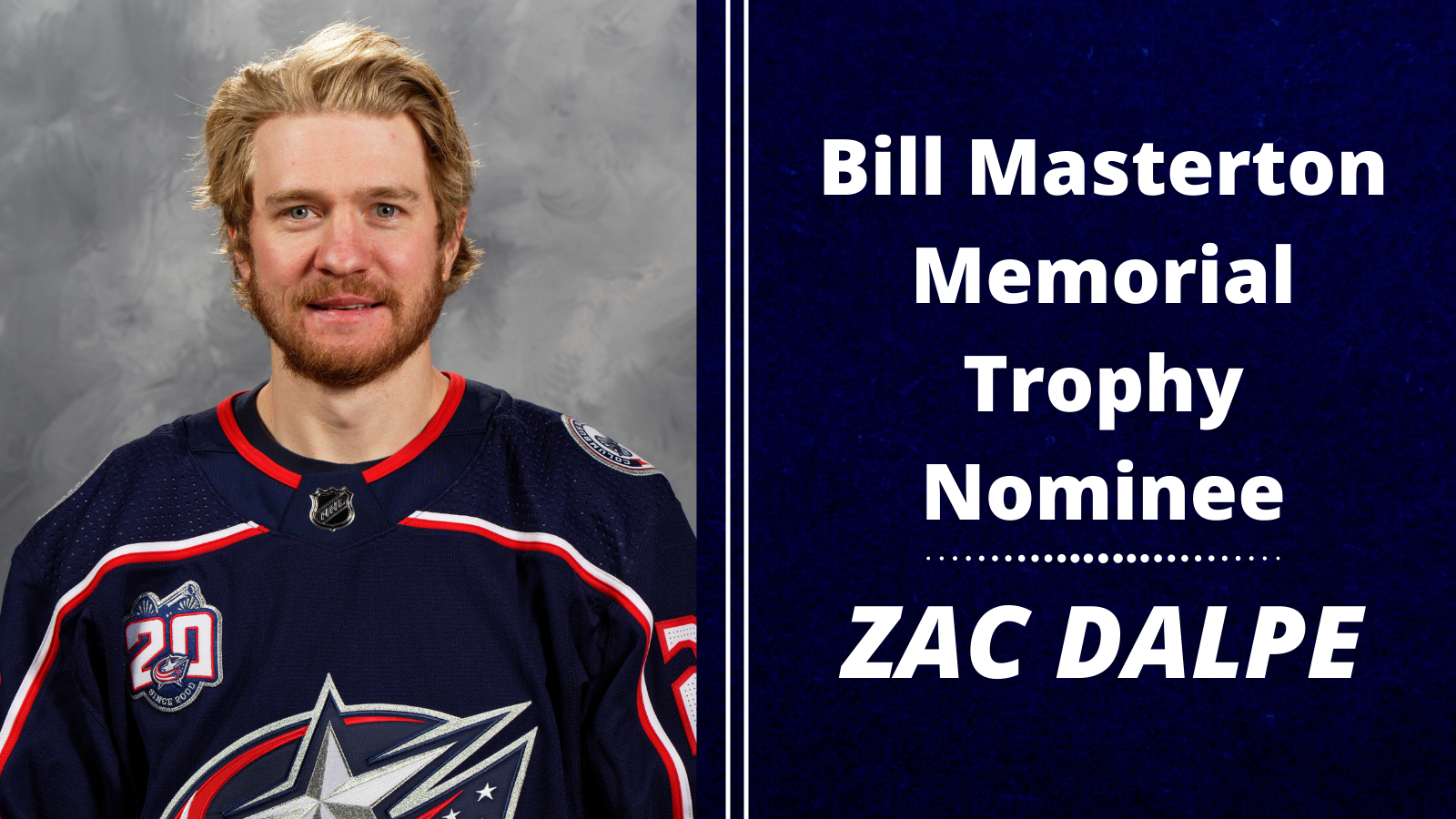 Former Ohio State hockey player Zac Dalpe is now one of 31 nominees for the Bill Masterton Memorial Trophy, which goes each year to the NHL player who best exemplifies the qualities of perseverance, sportsmanship and dedication to hockey.

Dalpe plays with the Columbus Blue Jackets and posted two goals and an assist in 12 games with them this past season. As a Blue Jackets player he was nominated by the Columbus chapter of the Professional Hockey Writers Association, just as the other teams’ beat writers selected their own nominees. At the conclusion of the regular season, all 31 chapters are polled to determine a winner.

When Dalpe scored for the Blue Jackets on April 6 vs. Tampa Bay, it was his first NHL goal since Oct. 20, 2016 when he was skating against the Toronto Maple Leafs as a member of the Minnesota Wild. He returned this season from a knee injury that limited him to 18 games with the AHL’s Cleveland Monsters in 2019-20, and was a captain for the Monsters the past two years.