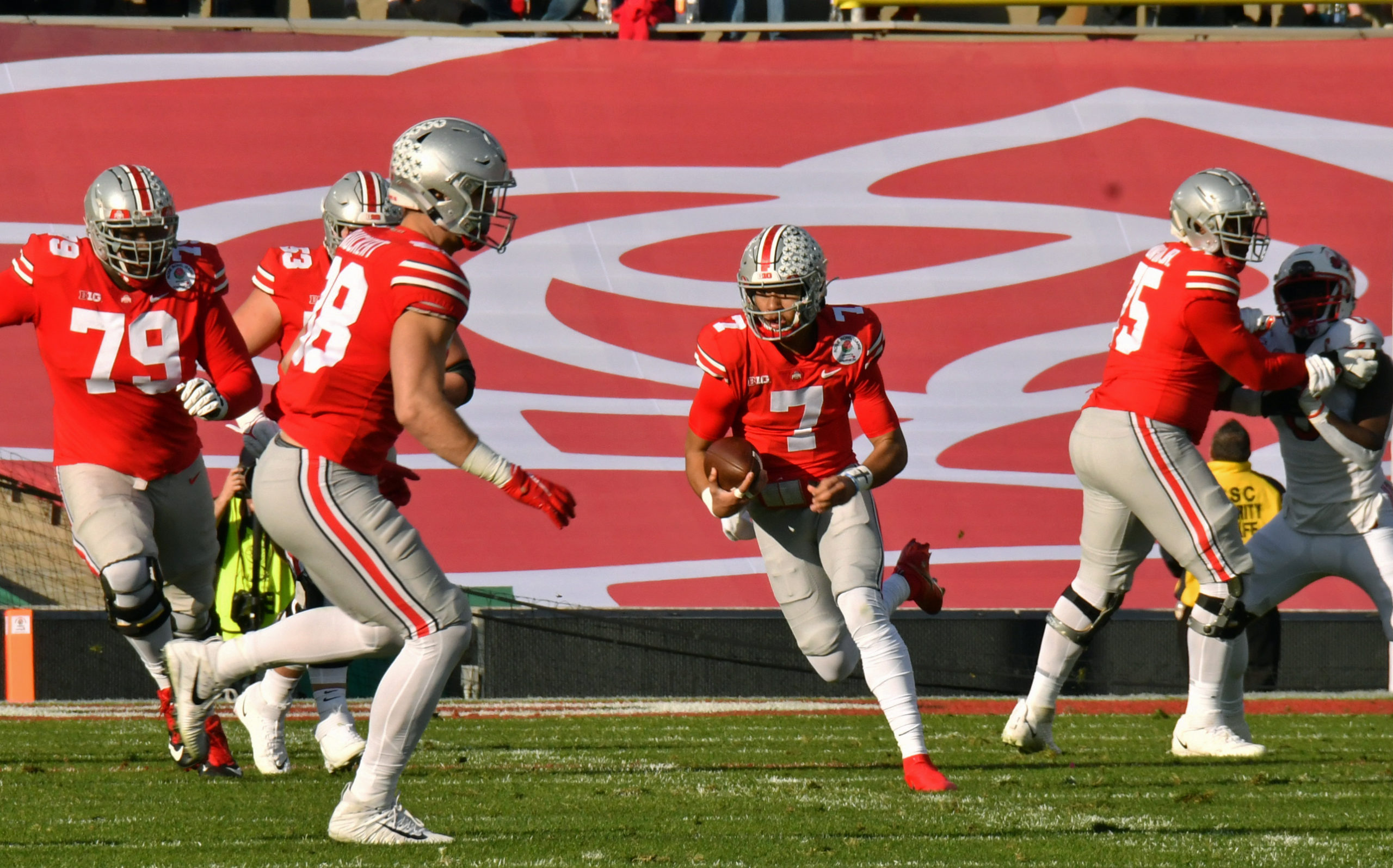 ESPN draft analyst Mel Kiper debuted his big board for the 2023 NFL Draft, and several Buckeyes are expected to be among the top picks.

In somewhat of a departure from other draft boards, Kiper has Ohio State quarterback C.J. Stroud as the third pick off the board behind Alabama defensive end Will Anderson and quarterback Bryce Young.

All three, along with Georgia defensive tackle Jalen Carter – who Kiper has as No. 4 off the board – are considered the early Heisman finalists for this upcoming season.

At No. 5, Kiper has Ohio State wide receiver Jaxon Smith-Njigba as his top receiver in next year’s draft. With Chris Olave and Garrett Wilson off to the NFL – where Smith-Njigba will soon follow – he will have ample opportunity to shine as Stroud’s lead receiver this season, and if taken in the top five, it would be the highest selection by an Ohio State receiver since Terry Glenn went to the New England Patriots with the No. 7 pick in 1995.

Next off the board for the Buckeyes would be offensive tackle Paris Johnson Jr., who Kiper has at No. 15. Johnson started last season at right guard but will get to play at his true position – left tackle – this year as he looks to impress NFL brass.

Though Kiper does not mention them, several other Buckeyes could make a push this season to end up in the first round, including offensive lineman Dawand Jones and defensive end Zach Harrison. Several mock drafts already list them as first-round prospects.