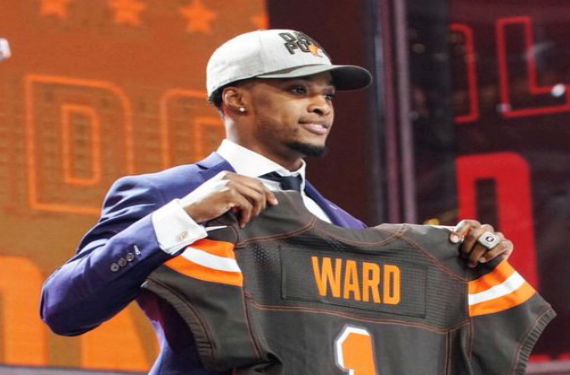 College football fans love to debate which school produces the most talent at specific positions.

To help settle the debates — or perhaps spur more — ESPN released an article ranking which college football programs produce the most talent at each position.

Reportedly, Clemson inspired the idea by self-proclaiming itself as “Wide Receiver U” due to the number of successful wideouts coached by Dabo Sweeney and among the NFL’s elite. Many schools have been declaring themselves “Running Back U” or “Defensive Back U” for years, whether it be Alabama or Georgia for RBU or LSU, Florida or Florida State for DBU.

ESPN limited the debate to the BCS and CFP era, including all players who appeared in games from 1998 through 2018.

ESPN Stats & Information gathered details on all-conference performers, All-Americans, NFL draft picks and stars from the pro ranks, and came up with a formula to determine the official rankings for the schools best at producing quarterbacks, receivers, tight ends, running backs, linemen, linebackers and defensive backs.

ESPN came up with a metric to determine a player’s performance at the next level that would function for all position groups, approximating average Approximate Value across the first four seasons (or fewer, if applicable) in the NFL.

In order to account for Notre Dame’s lack of conference affiliation, ESPN used Brian Burke’s NFL draft pick values chart to figure out how much more to value a first-round draft pick than a seventh-rounder.

Below is a table displaying the position groups that Ohio State ranked within the top 10 at, along with ESPN’s list of notable players at those positions.

Ohio State coming in at No. 1 for defensive backs should not surprise too many people given all of the first-round picks produced by the Buckeyes across the past decade. 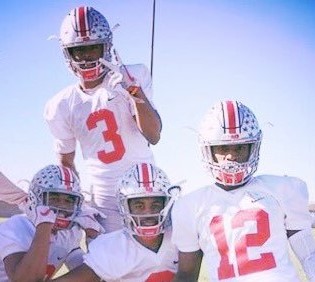 The Buckeyes being ranked No. 6 for defensive line might make some inclined to debate, with the Bosa brothers both being top-three picks and junior Chase Young expected to be a top selection in 2020.

Ranking No. 2 in the nation at producing wide receivers bodes well for the Buckeyes, especially with a crop of four of the nation’s top-100 recruits coming in at wideout in the 2020 class. Ohio State ranked only behind USC, who has had the second-most receivers drafted since 1998 — 17 to the Buckeyes’ 21.

Some may have been surprised to see Ohio State sitting at No. 10 in the nation at producing quarterbacks. The only Scarlet and Gray signal caller to be selected in the first round since the turn of the century is Redskins rookie Dwayne Haskins.

It is important to remember that collegiate awards were factored into the equation. While Troy Smith, Terrelle Pryor, Braxton Miller and J.T. Barrett might not have much NFL success between the four of them, they have an abundance of hardware from Big Ten and national awards, including Smith’s Heisman Trophy.