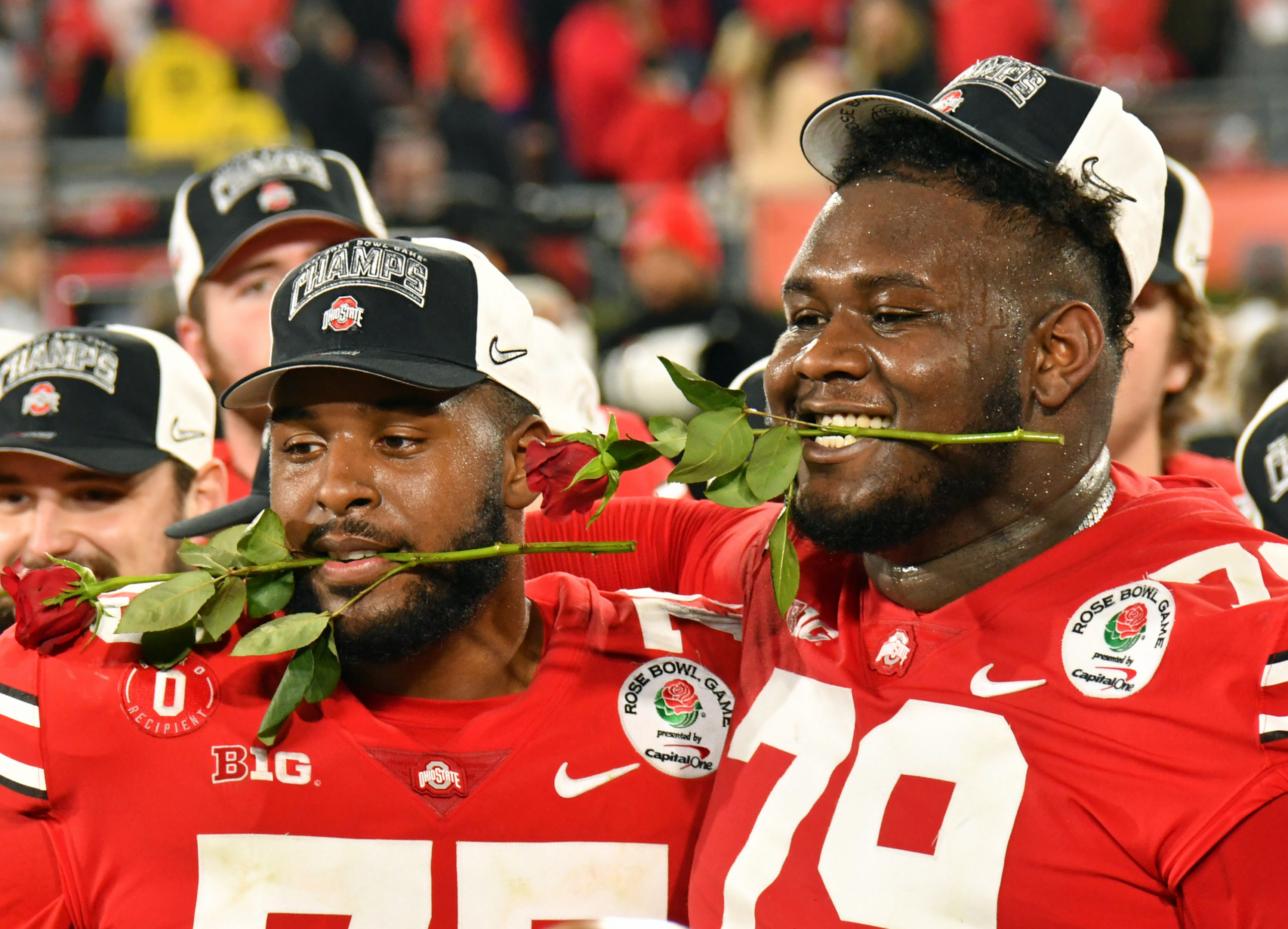 Jones gives Ohio State three full-time offensive line starters set to return for the 2022 season, alongside rising junior and projected left tackle Paris Johnson Jr. and rising redshirt sophomore center Luke Wypler. Spot contributor Matthew Jones is expected to fill one of the vacant guard spots as well, meaning that the Buckeye offensive line will have only one open space this offseason despite the departures of left guard Thayer Munford and left tackle Nicholas Petit-Frere to the NFL.

An Indianapolis product, Jones saw his first real playing time for the Buckeyes in 2021 after two seasons spent largely in reserve duty. His rise inspired the Buckeyes to shift Petit-Frere into the left tackle spot while knocking Munford out of that spot and inside to left guard, to create room for Jones in the starting lineup at right tackle. Barring a swap with Johnson, Jones will be returning to that role in 2022.

He’s the latest of several class of 2019 products to announce their intention to return to Ohio State for their fourth season. Defensive end Zach Harrison announced that he would be returning on Jan. 15, while linebacker Steele Chambers and safety Ronnie Hickman put an end to any questions about their future plans to rest before the Buckeyes headed to the Rose Bowl.

Ohio State could return as many as 13 players from that class depending on draft and transfer decisions, though only Chambers, Tommy Eichenberg, Harrison, Jones, Harry Miller, Bryson Shaw and Cade Stover have taken starting snaps in Columbus out of the members remaining. Wide receiver Garrett Wilson has already declared for the NFL, as has transfer wideout Jameson Williams, while safety Craig Young announced his transfer to Kansas in December.