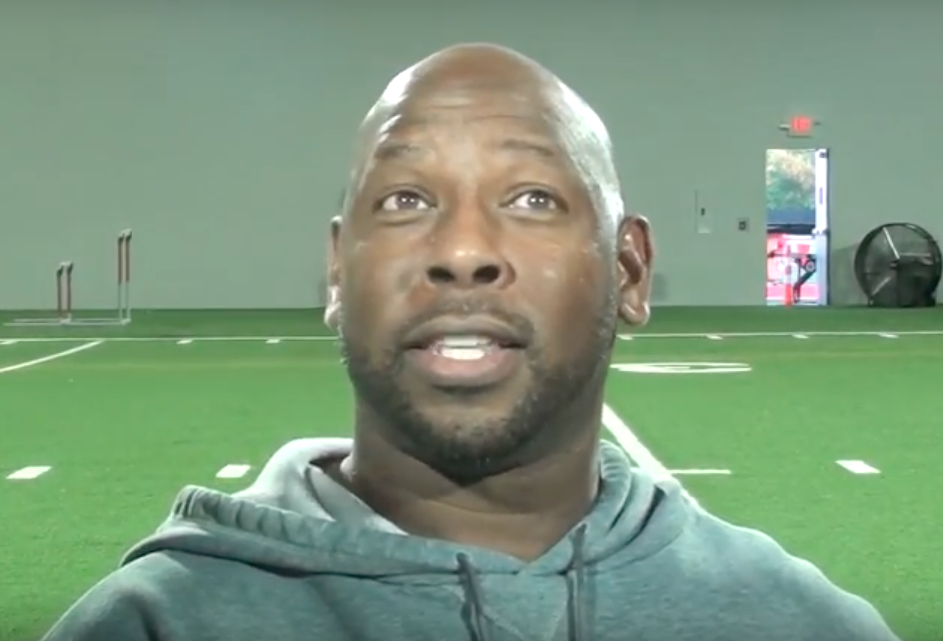 As Ohio State nears the midway point of the season before week seven’s Big Ten matchup with Minnesota at Ohio Stadium, how have two of its critical positions developed on both sides of the ball?

Offensive coordinator/quarterbacks coach Ryan Day and cornerbacks coach Taver Johnson provided the insight after practice Tuesday at the Woody Hayes Athletic Center, where the No. 3 Buckeyes (6-0, 3-0) resumed preparations for Saturday’s noon kickoff on Fox Sports 1 against the Golden Gophers (3-2, 0-2).

On sophomore quarterback Dwayne Haskins six games into the season…

“I think you look at somebody who really hasn’t played a whole bunch of football. The game’s that he’s played this year, he’s done a nice job. He got hot in this (Indiana) game most recently, but all of that’s for naught if you don’t keep performing every week.

“We talk about it all the time not only as quarterbacks but as a whole offense is that now is the time in the meat of the season where you’ve got to keep working. You’ve got to pile games and stack them on top of each other at a high level. That’s what makes great players and great quarterbacks.”

On redshirt freshman Shaun Wade‘s impact in the cornerbacks rotation…

“Those guys are able to stay fresh. We’re having that three-man rotation. Now, (junior cornerback) Damon (Arnette) doesn’t have to take a ton of snaps at nickel or at dime and things like that. He can stay on the outside and really, really get comfortable with the techniques.

“(You see the impact) right now. You get to the middle of (the season), to the end. There’s no doubt about it because this point in the season across the country you’re seeing different aches, pains type of injuries and that’s huge being able to rest guys up and keep them fresh. That’s everything.”