Buckeyes in the Super Bowl 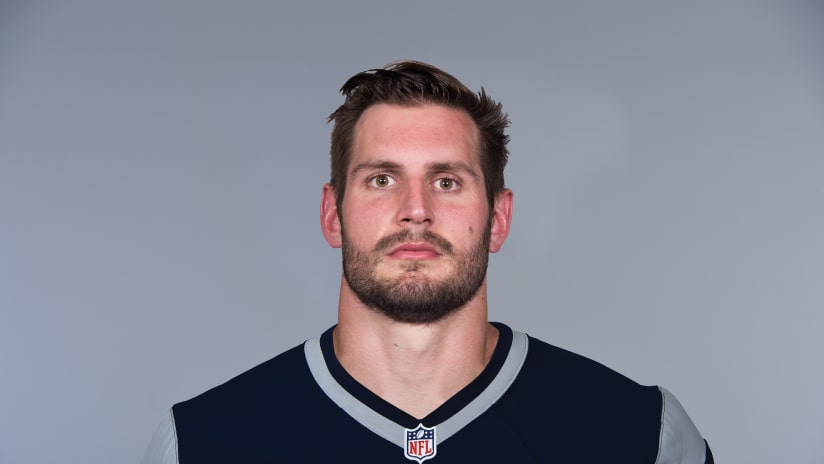 Nine Buckeyes entered the NFL Championship Round, but only three will play in Super Bowl LIII at Mercedes-Benz Stadium in Atlanta.

In a back-and-forth NFC Championship Game that went down to the wire, the Rams defeated the Saints, 26-23, on a game-winning field goal in overtime. New Orleans had an NFL-high six Buckeyes on its active roster.

Those representing the Scarlet and Gray had a big impact on determining who would advance to the Super Bowl. One reason for the Rams’ success was their ability to contain the Saints’ All-Pro wide receiver, Michael Thomas. The Los Angeles native caught just four of his seven targets for 36 yards on the day.

The other Buckeye in the Saints’ receiving corps made a huge play in his fourteenth career playoff game. New Orleans wideout Ted Ginn Jr. hauled in three of his six targets for 58 yards, including a big-time play when his team needed it. Down three points with 2:07 on the clock and the ball at their own 44-yard line, the Saints turned to Ginn Jr. on second-and-12. The speedy Cleveland Glenville product hauled in a 43-yard reception despite taking a crushing hit, which set up a game-tying field goal.

However, the Rams went right down the field and found themselves at the NO 30 with 19 seconds remaining on fourth-and-7. Los Angeles kicker Greg Zuerlein will receive well-deserved credit for nailing the kick and keeping the Rams’ season alive, but long snapper Jake McQuaide deserves some credit as well. The former Ohio State long snapper from Cincinnati made precise snaps all game long, and most importantly, McQuaide did not botch any snaps.

After Zuerlein’s field goal sent the game to overtime, the Saints threw an interception, giving the Rams the ball at their own 46-yard line. Los Angeles only gained enough to find themselves facing a fourth-and-7 from the NO 39. Zuerlein trotted out with his two-time Pro Bowl long snapper, McQuaide, and calmly nailed a 57-yarder to send Los Angeles to the Super Bowl.

New Orleans also had contributions from former Buckeyes on the defensive side of the ball. Saints cornerback Marshon Lattimore tallied six tackles (five solo), while safety Vonn Bell and cornerback Eli Apple both recorded four tackles (all solo) and one quarterback hit apiece. Safety Kurt Coleman did not record a tackle in his eighth career playoff game.

In the AFC Championship Game, the Patriots defeated the Chiefs, 37-31, in what was another overtime thriller. New England defensive end John Simon had two tackles, ½ sack and one quarterback hit. The Youngstown Cardinal Mooney product is heading to his first Super Bowl. Patriots special teamer Nate Ebner had a solo tackle against the Chiefs in what was his fourteenth career playoff game. The Hilliard Davidson product from Dublin will play in his third Super Bowl when the Pats square off against the Chiefs on Feb. 3 at 6:30 p.m. EST.