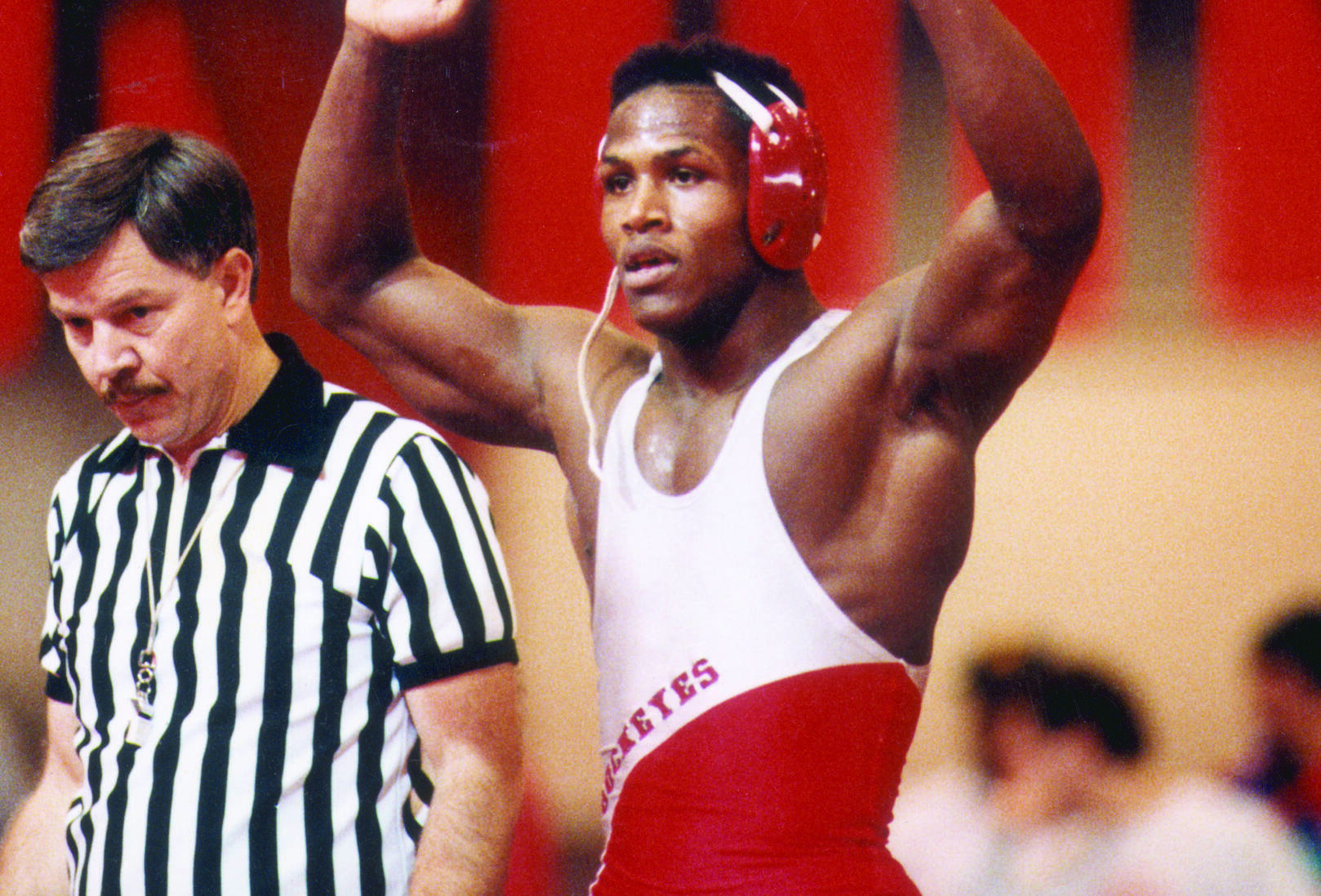 Kevin Randleman, a two-time national champion for the Ohio State wrestling team, has been named to the UFC Hall of Fame Class for 2020.

“Kevin Randleman was one of the first real athletes in the early days of UFC,” UFC President Dana White said. “He was a two-time NCAA Division I National Champion and All-American wrestler at The Ohio State University.

“He was the fifth heavyweight champion in UFC history and one of the first athletes to successfully compete at both heavyweight and light heavyweight. He was a pioneer of the sport and it’s an honor to induct him into the UFC Hall of Fame Class of 2020.”

Randleman will enter the UFC Hall of Fame as the member No. 17 of the Pioneers Era section. The Pioneers Era category includes athletes who turned professional before November 17, 2000, which was when the unified rules of mixed martial arts were adopted, who are a minimum age of 35, or who have been retired for one year or more.

During his dominant tenure at Ohio State, Randleman posted an overall record of 108-7-3 with 28 pins, which both rank in the top 10 in school history. He won back-to-back NCAA titles in 1992 and 1993 at 177 pounds after reaching the national finals at 167-pound as a redshirt freshman in 1991.

Fellow Buckeye wrestler and close friend of Randleman, Mark Coleman, was inducted into the UFC Hall of Fame in 2008.