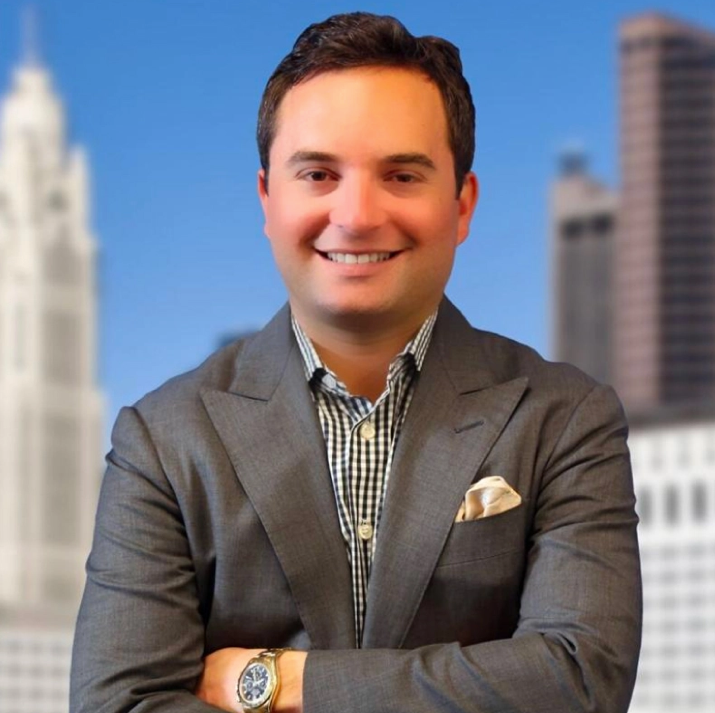 On July 1, 2021, Ohio’s name, image and likeness legislation went into effect, allowing collegiate athletes in the state to be compensated for their representation in advertisements and endorsement deals.

As NIL legislation swept across the country and was approved by the NCAA, independent endorsement facilitators, known as collectives, have appeared at the majority of Power Five institutions. Collectives are independent from the universities they represent and are largely funded through donors and local businesses to help create NIL opportunities – whether it be a meet-and-greet or an endorsement deal with a car dealership – for student-athletes.

Buckeye Sports Bulletin staff writer Jack Emerson spoke with Schottenstein for the annual interview issue and in a two-page Q&A, Schottenstein discussed his Ohio State upbringing and his interest in the NIL space.

Here is a sampling of questions Emerson asked Schottenstein about his NIL efforts:

BSB: It’s been well-documented that you’re a lifelong Buckeye fan. When did that love for Ohio State athletics start for you? Who were some of your favorite Buckeye athletes and Ohio State football moments?

Schottenstein: “Well, I started going to games since I was a young toddler. My father and grandfather always wanted to go together, and then I would go to games with my father. It was a good time for all of our family to bond and really enjoy some of the games that we’ve been to over the years and have great memories – in particular, obviously, the national championship against the (Miami) Hurricanes in 2002 and then against Oregon in 2014 and the Alabama game leading up to it.

“I’ve developed a lot of relationships over the years with some of the football and basketball players, even had Cardale Jones in my wedding last year, and so we’ve become really close and started The Foundation together.”

BSB: What would you say sets The Foundation apart from other NIL operations at other universities?

Schottenstein: “I think it’s just our relationship with the local businesses and the fan base. I think that Ohio State has a very passionate following, and we’re able to tap into that. We also have a really good board. You have Urban Meyer, D’Angelo Russell, Terry McLaurin, J.T. Barrett, to name a few, some businesspeople in the community. That’s definitely separate from some of the others.”

Rapp’s full interview with Miller features 15 more questions that can be seen in the July print edition of Buckeye Sports Bulletin available to subscribers. Subscribe at this link to receive immediate online access, or call 614-486-2202 to subscribe and receive online access, and ask about receiving our July interview issue.