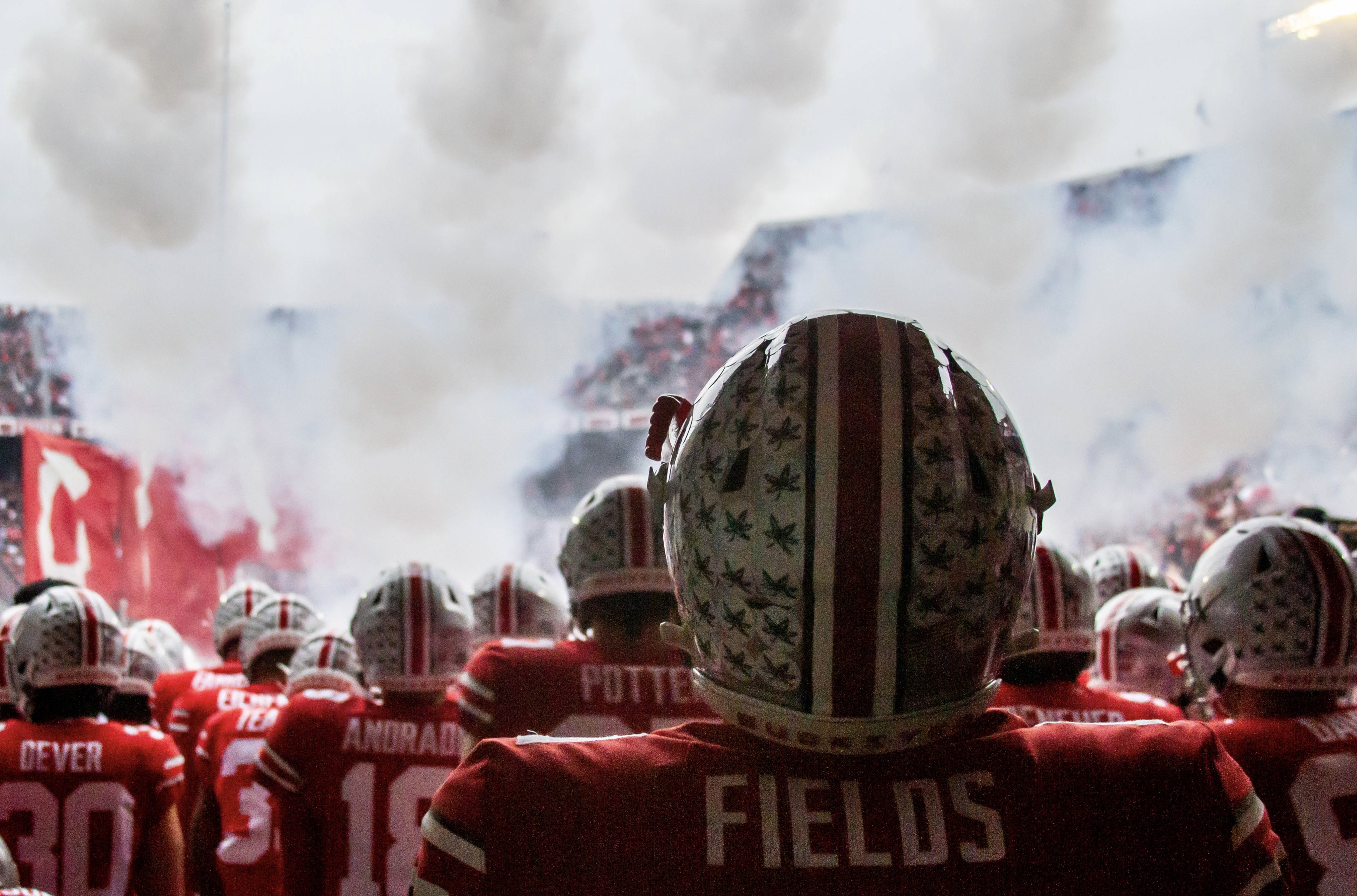 Just days after football players from the Pac-12 conference released a letter on The Players Tribune announcing the formation of a unity group that would sit out of the upcoming season if safety, racial justice and compensation demands are not met by the conference, Big Ten players have followed suit. The group, titling itself “Big Ten United” released a similar letter on Wednesday through the Tribune.

While many of the goals of the two letters are similar, there are key differences between the initiative launched by the Pac-12 players and by that released today by their Big ten counterparts. Firstly, while the Pac-12 group was formed entirely by the players, and does not have an official organized backing, the Big Ten players went through College Athlete Unity (CAU) to release their statement. According to its website, CAU is “a member organization of intercollegiate athletes seeking to collectively address injustice and affect positive change using our privilege and considerable platforms.”

Another key difference is that unlike the Pac-12 players, there’s no threat of a mass opt-out in the Big Ten statement, though the players do express similar concerns regarding health and safety guidelines regarding the COVID-19 pandemic, with the Big Ten season set to kick off in less than a month.

“While we appreciate the Big Ten’s recently announced plan for the upcoming season, we believe that the conference’s proposal falls short in certain areas,” the letter reads. “Given that the players are the primary stakeholders in the business of college sports, we believe any course of action moving forward needs to include player input. We are deeply disappointed with the lack of leadership demonstrated by the NCAA with respect to player safety during the COVID-19 pandemic. We believe that the NCAA must — on its own and through collaboration with the conference — devise a comprehensive plan to ensure the safety and well-being of players leading up to and during the upcoming fall season.”

The list of demands is included in full below:

Notably absent from the list of demands is mention of either racial injustice or player compensation, both of which played a significant role in the Pac-12 letter.

“If you really unpack the letter, you’ll see that they have some very thoughtful recommendations and thoughtful insight into what’s important to them,” Warren said. “Many of those things, we’re already doing, but because I always embrace really healthy communication with people in the Big Ten, and especially our student-athletes, I’ll spend some time with the letter and I’m sure I’ll have some communication with them.”

Michigan cornerback Hunter Reynolds and Minnesota cornerback Benjamin St-Juste are listed on CAU’s masthead, though no other Big Ten players have officially attached their names to the letter. Ohio State quarterback Justin Fields spoke in support of the Pac-12 letter on Tuesday.