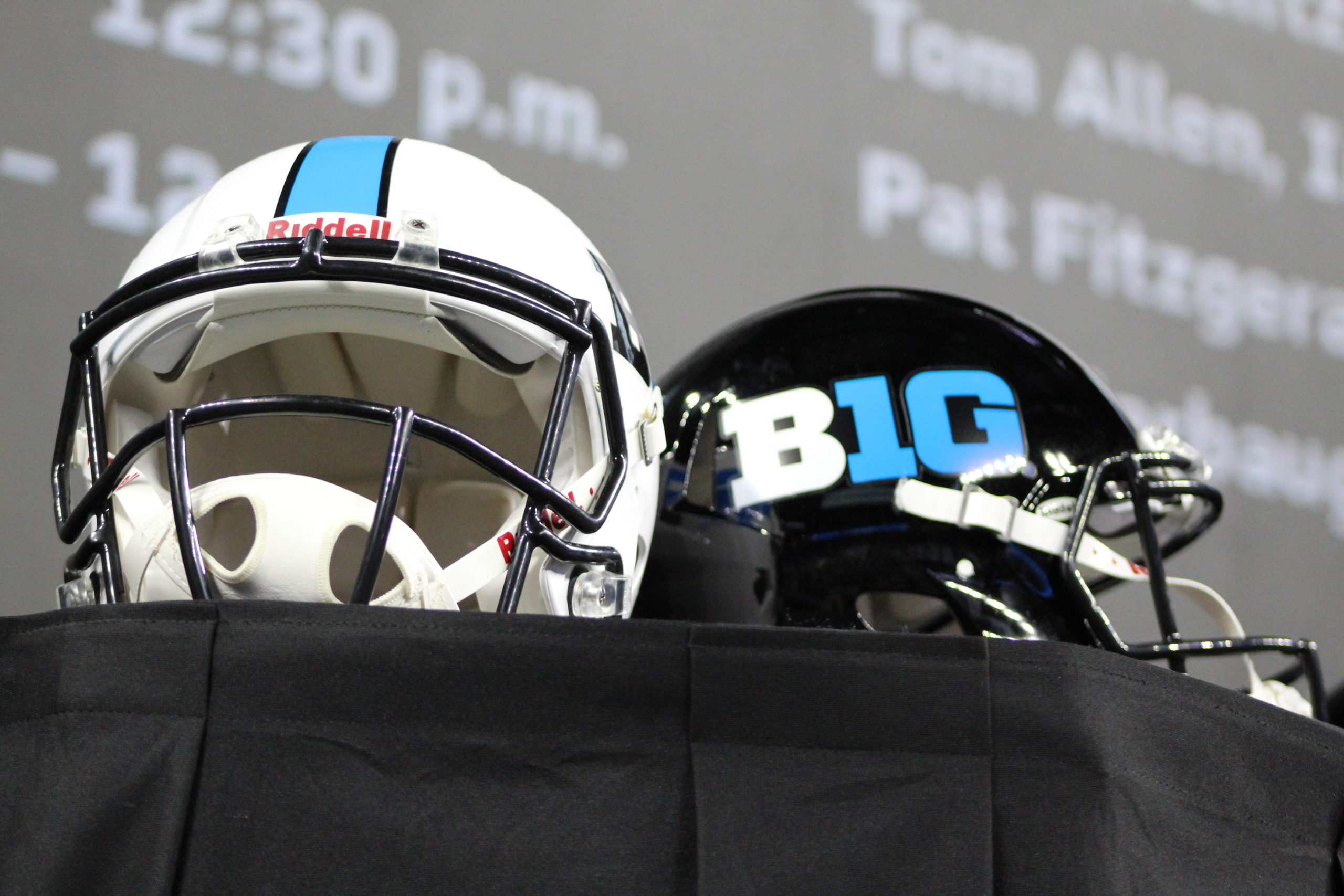 Starting next season, Ohio State – and the Big Ten as a whole – could have a new set of homes for football and basketball games. According to a report from Sports Business Journal’s John Ourand, the conference is likely to partner with CBS, Fox and NBC, leaving ESPN out of the Big Ten’s new media rights deal.

Fox would remain as the conference’s “A” package, carrying the Big Noon Kickoff slot, as well as games on FS1 and Big Ten Network. CBS and NBC would then reportedly split the “B” package, meaning CBS would carry games in the 3:30 p.m. window and NBC would carry primetime games, with the possibility of some games streaming on Peacock.

According to Ourand’s report, the deal is expected to be the first by a college conference to eclipse $1 billion per year in rights fees. An additional report by The New York Post and Ourand indicated that CBS and NBC will each pay around $350 million for the package. ESPN reportedly declined a seven-year, $380 million per-year package, ending a relationship with the Big Ten that dates back to 1982.

The Big Ten released a statement Tuesday that noted new rights agreements have not been finalized.

“The conference continues to have productive meetings with both linear and direct to consumer media partners,” the statement read. “We are committed to delivering unparalleled resources and exposure opportunities for Big Ten Conference member institutions, athletic programs, student-athletes, coaches and fans. We are very thankful to the media companies who recognize the value of Big Ten programming and want to deliver it to our fans around the world in a forward-thinking manner.”

The deal is expected to wrap within the next week or two, with a decision potentially coming as soon as the end of this week.