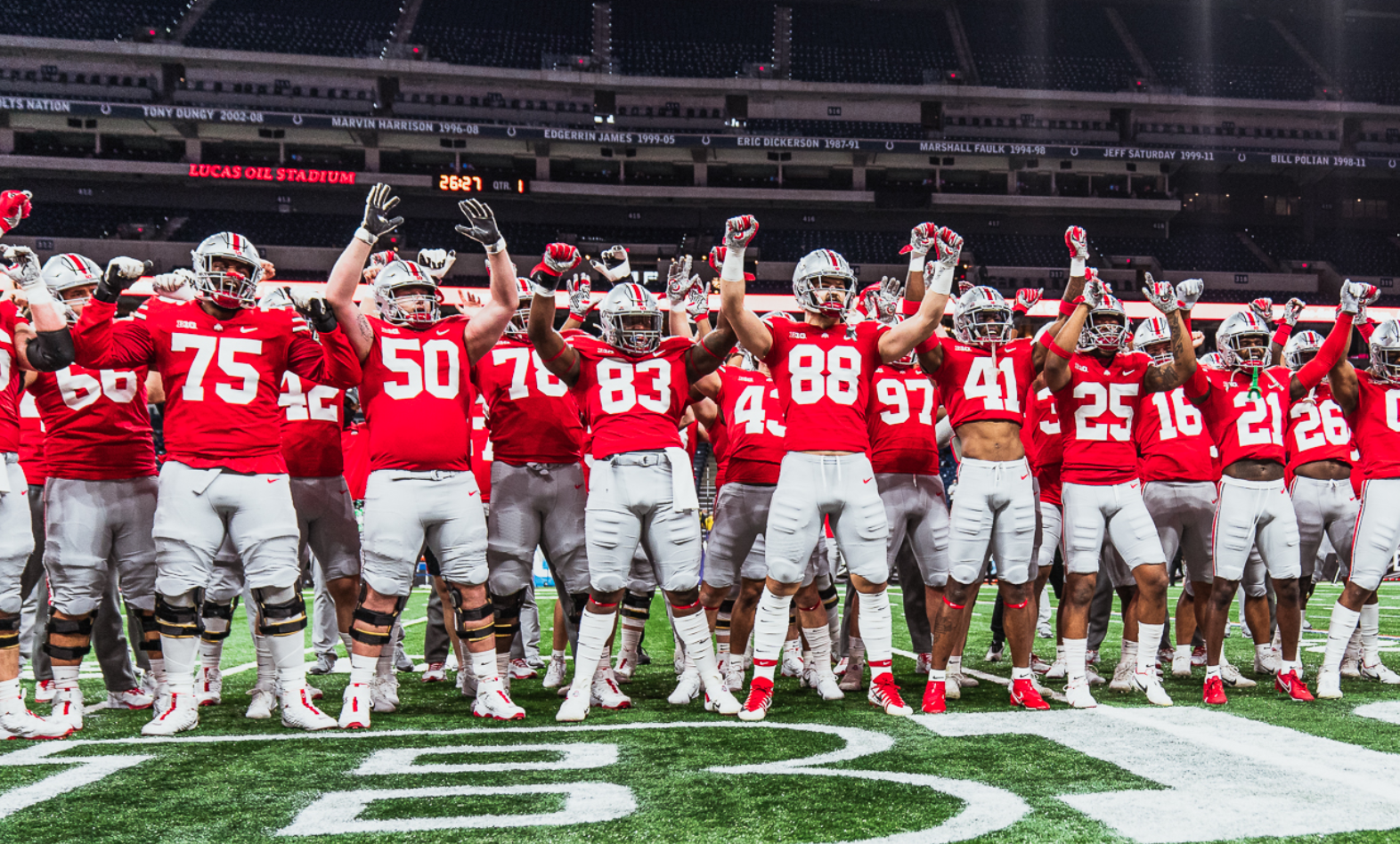 The Big Ten announced the revised schedule to the 2021 football season, and while the opponents remain the same for Ohio State, many of the dates were moved around.

The Buckeyes have the same four games and locations to start the year, opening on Sept. 2, Thursday night, on the road against Minnesota. From there, the nonconference schedule remains home matchups against Oregon, Tulsa and Akron.

From there, Ohio State now plays a road game against Rutgers on Oct. 2, which was previously set to be a matchup against Nebraska, that is now moved to Nov. 6.

On Oct. 9, the Buckeyes take on Maryland at home, which has been flipped with the Purdue matchup, now set for Nov. 13. On Oct. 23, Ohio State plays Indiana, which used to be where the game against the Scarlet Knights was scheduled.

The Penn State game has been moved up from Nov. 20 to Oct. 30, flipping dates with Ohio State’s matchup against Michigan State.

Finally, there is some normalcy at the end, with the Buckeyes taking on Michigan on Nov. 27. That game remains in Ann Arbor despite the matchup between the two rivals being canceled in 2020, a game that was meant to be played in Columbus.