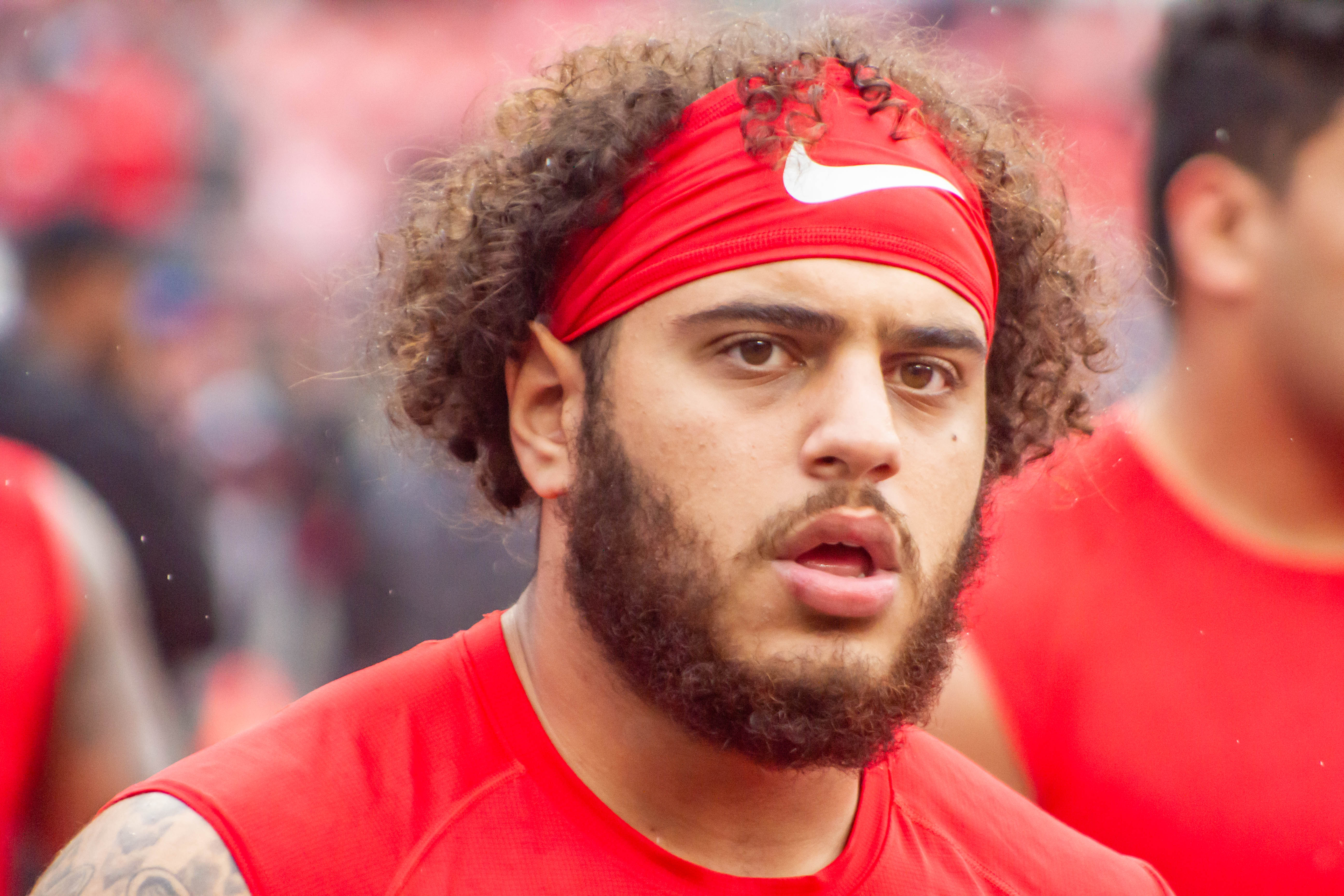 Ohio State defensive tackle Zaid Hamdan announced on Friday afternoon he has entered his name into the transfer portal.

The 5-11 and 265-pound Hamdan joined the Buckeyes football program in January 2019 as a preferred walk-on from Mason, Ohio. He appeared in five games over the past three seasons, recording four tackles, and plans to transfer once he graduates from the university with a degree in criminology this spring.

Hamdan is the fourth Ohio State player to enter the transfer portal this offseason, following wide receiver Mookie Cooper (Missouri), linebacker Ben Schmiesing (Dayton) and long snapper Phillip Thomas (Duquesne). The last two were seniors who opted to move on after the NCAA granted all players an extra year of eligibility due to the pandemic.

Thus, Hamdan will have three years of eligibility remaining at his new school, as he redshirted with the Buckeyes in 2018. He had scholarship offers from Air Force, Army, Buffalo and Navy coming out of high school.