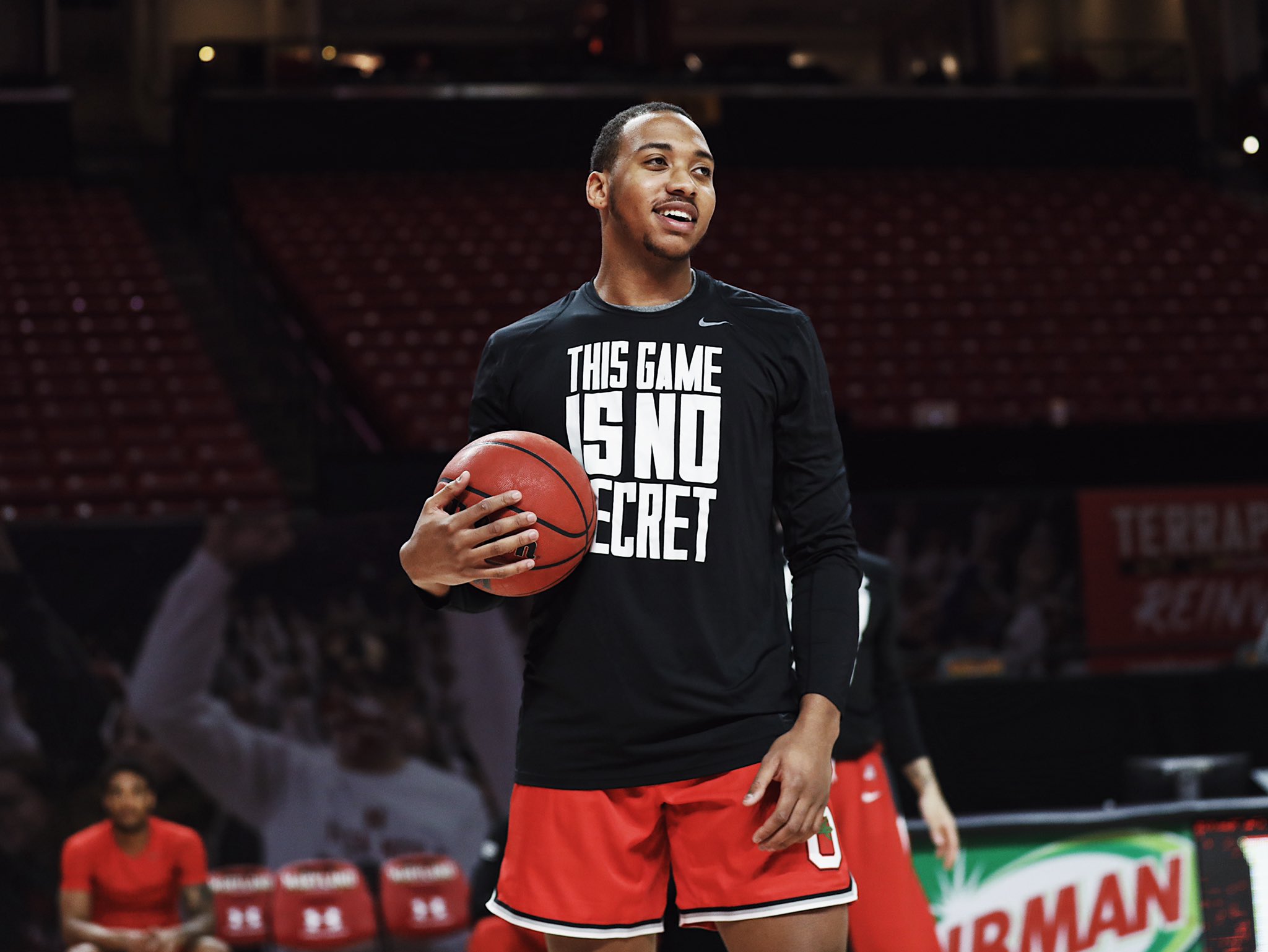 The Big Ten Conference announced Tuesday that the 2021 men’s basketball conference tournament will be moving from its typical location of Chicago to the city of Indianapolis.

“The decision to relocate the tournament to Indianapolis was based on multiple factors,” the statement reads. “First and foremost was the health and safety of student-athletes, coaches, officials and conference constituents. Hosting both the men’s and women’s basketball tournaments in the same city allows for cohesive testing and medical protocols for both events, as well as centralized accommodations surrounding the competition venues.”

“The United Center and the city of Chicago have played a vital role in the Big Ten Men’s Basketball Tournament over the past two decades,” the statement said. “The conference looks forward to the tournament returning to the United Center in 2023.

Ohio State men’s basketball currently sits at 10-4 in the Big Ten and 16-4 overall, ranking third in the conference standings and fourth in the latest AP poll.

The women’s basketball team is ineligible to play in the Big Ten tournament due to a self-imposed postseason ban from the results of the Patrick Klein investigation.