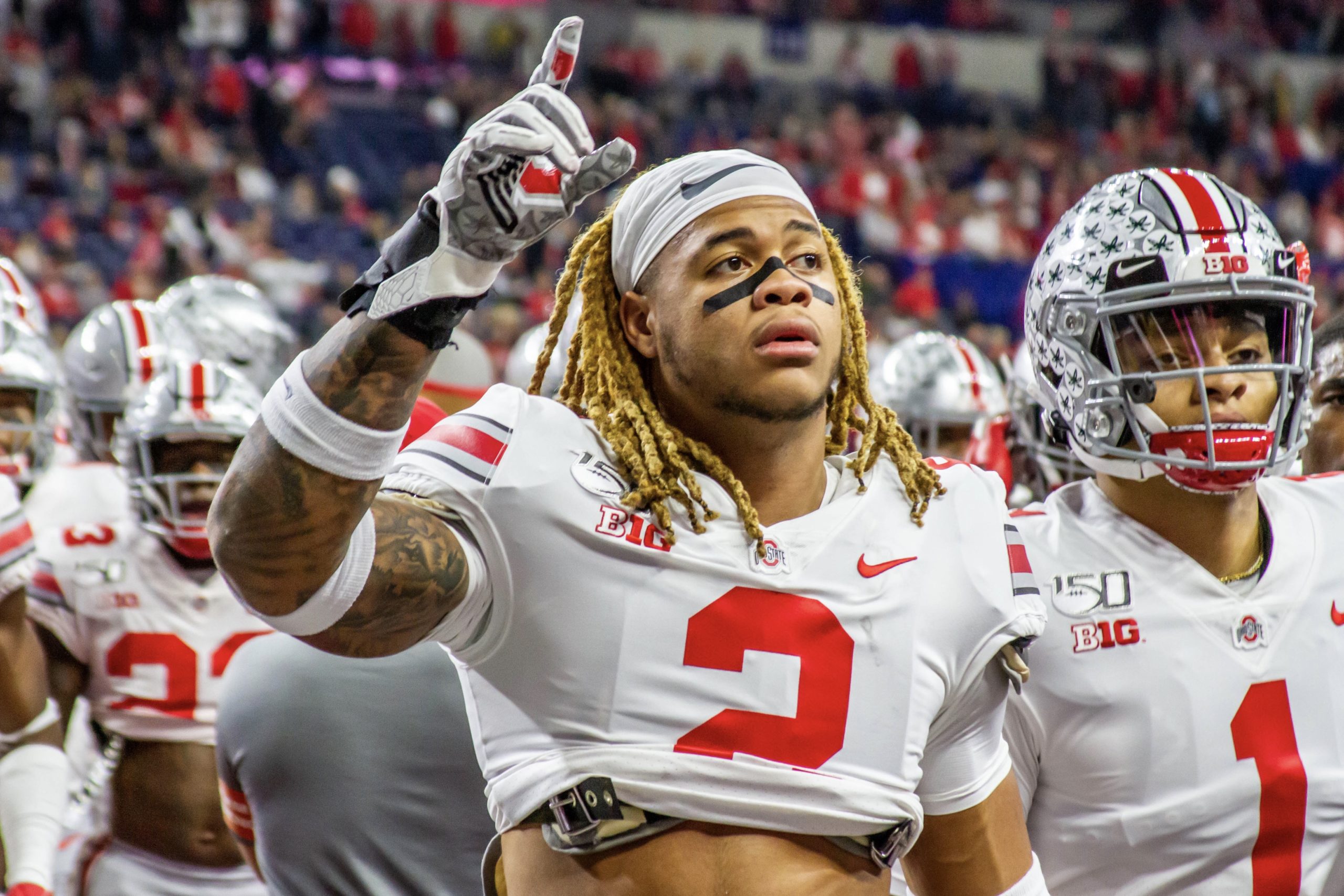 Chase Young will forgo his final year of eligibility and enter the 2020 NFL Draft.

Young set the Ohio State single-season record with 16.5 sacks as a junior for the Buckeyes, helping the team set the program record with 54 sacks on the year.

The 6-foot-5, 265-pound edge rusher recorded 21 tackles for loss (1.75 per game), which tied him for fourth in the country. Young, who finished fourth in Heisman Trophy voting, recorded the second-most forced fumbles in the nation with six.

He did all this despite missing two games due to a suspension.

With the Cincinnati Bengals expected to select Southern Ohio native and former Buckeye Joe Burrow with the No. 1 pick, the Washington Redskins sit at No. 2 with former Ohio State standouts Dwayne Haskins and Terry McLaurin on the team.

Haskins is hopeful that he and Young will be reunited in D.C., which is not far from where they each attended high school in Maryland — Dematha Catholic for Young and the Bullis School for Haskins.