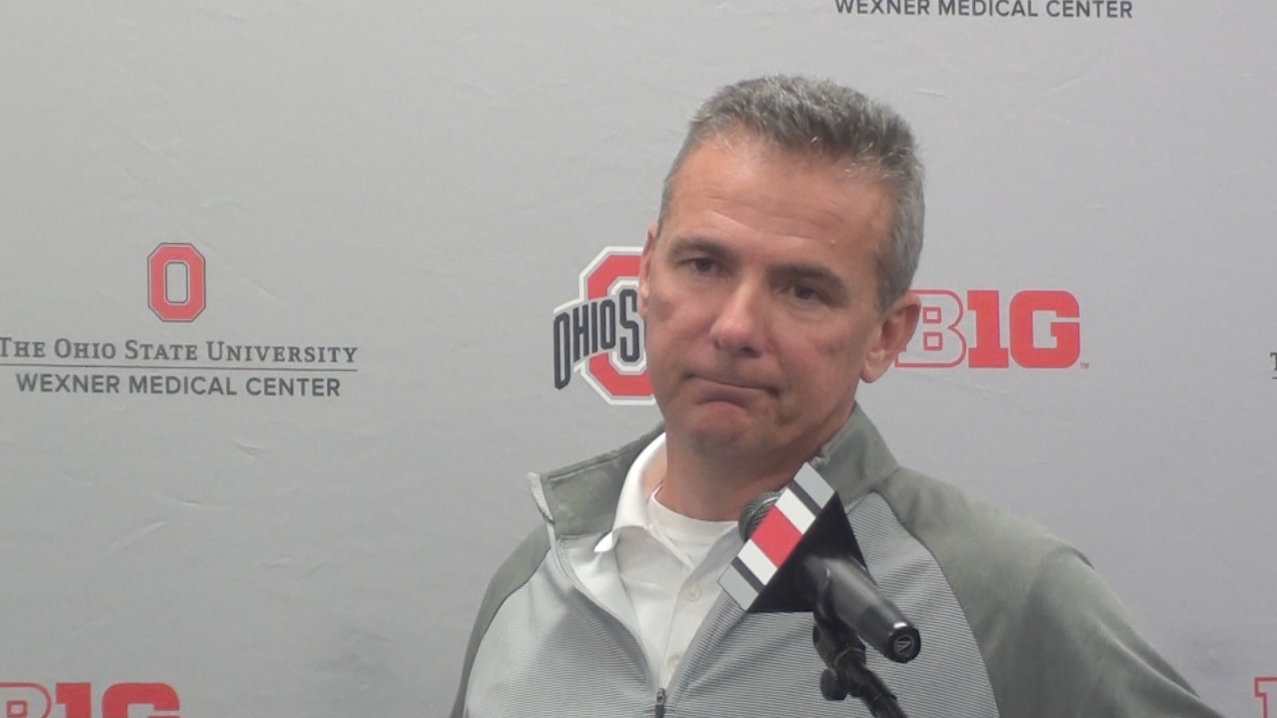 Ohio State returns to action Saturday at Ohio Stadium with week 10’s noon kickoff on FOX against Nebraska. Ahead of the Big Ten matchup between the No. 11 Buckeyes (7-1, 4-1) and the Cornhuskers (2-6, 1-4), Urban Meyer and Scott Frost spoke Tuesday on the Big Ten coaches teleconference. Below are notes and quotes from both head coaches with updates on both sides, four days before the teams meet in Columbus.