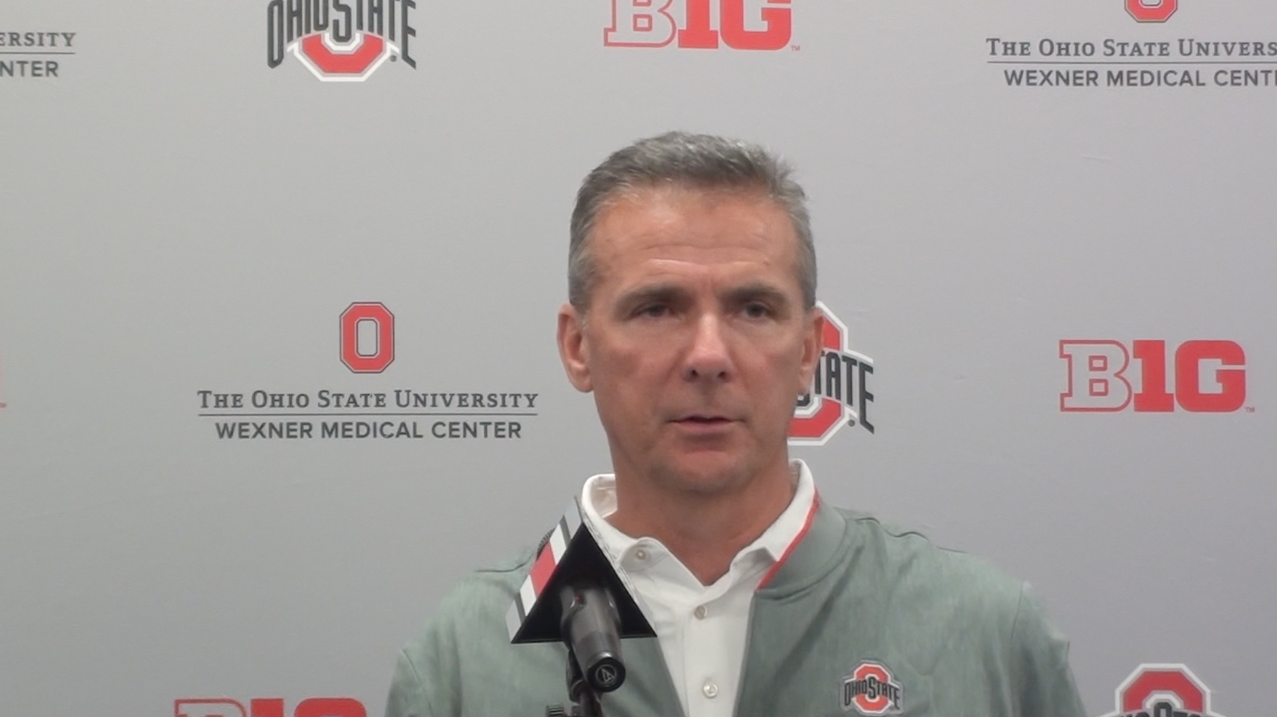 Three days into his return, what did he say before the Buckeyes (3-0, 1-0 Big Ten) rev up practice ahead of Saturday against Tulane (1-2)?

Below are the top takeaways from the call, which fielded football questions and personnel inquiries as Meyer comes back to the sideline.