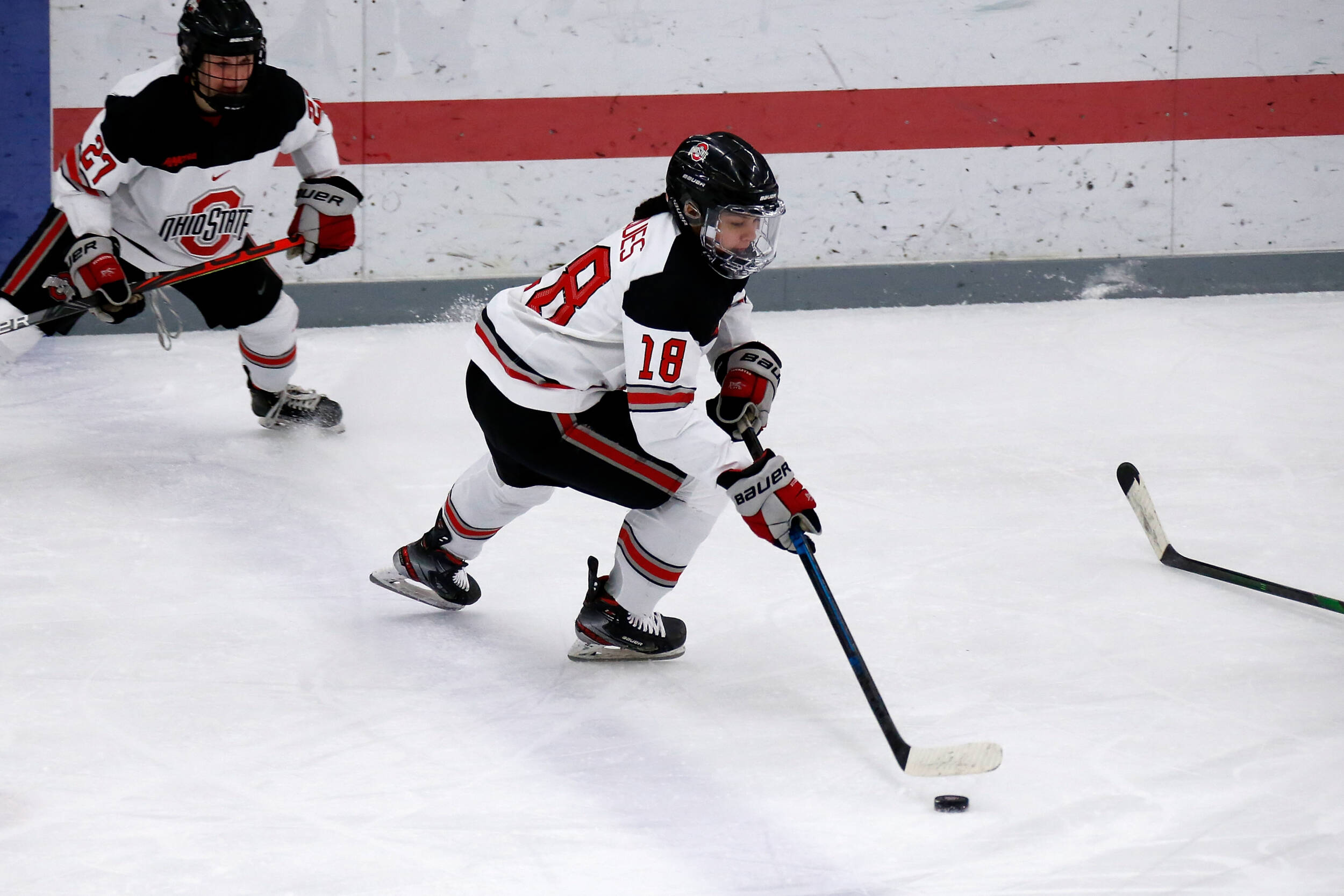 Ohio State named Armstrong and Jaques its winners of the Ohio State Male and Female Athlete of the Year awards, making them eligible for the Big Ten recognition for the same honor later this June.

Armstrong is the first swimmer to win the Ohio State Male Athlete of the Year award. He claims that honor after winning five gold medals at the Big Ten Championship in the 50 freestyle and 100 freestyle. He also had wins in the 200 and 400 freestyle and the 200 medley relay.

The Dover, Ohio, native earned the Buckeyes’ highest finish at the 2022 NCAA Championship meet, placing fifth in the 100 backstrokes to become a first-team All-American. He also helped the 200 freestyle relay to a seventh-place finish and earned honorable mention All-American honors in the 100 freestyle, 200 and 400 medley relay and the 400 freestyle relay.

Following the NCAA season, the 2020 Tokyo Olympics gold medalist returned to the international waters, swimming at the Phillips 66 Team Trials. He set the 50 backstroke world record with a 23.71-second swim and secure his spot on the Team USA World Championship roster. He went on to break four Ohio State long course records at the meet.

Armstrong is currently in Budapest, Hungary and set to compete at the 2022 FINA World Championships for the United States national team.

Jaques was a Patty Kazmaier finalist in 2021-22 and helped Ohio State women’s hockey win its first national championship in program history. She led the Buckeyes with 59 points from 21 goals and 38 assists, which were second-most from a defenseman in women’s college hockey and third-most of all skaters.

The Toronto, Ontario, native was the WCHA Defender of the Year honors after winning four of the conference’s fie monthly defenseman awards and eight weekly honors on the year. A 2022 graduate of Ohio State, Jaques will return to the Buckeyes next season with her final year of eligibility while pursuing a master’s degree in civil engineering.