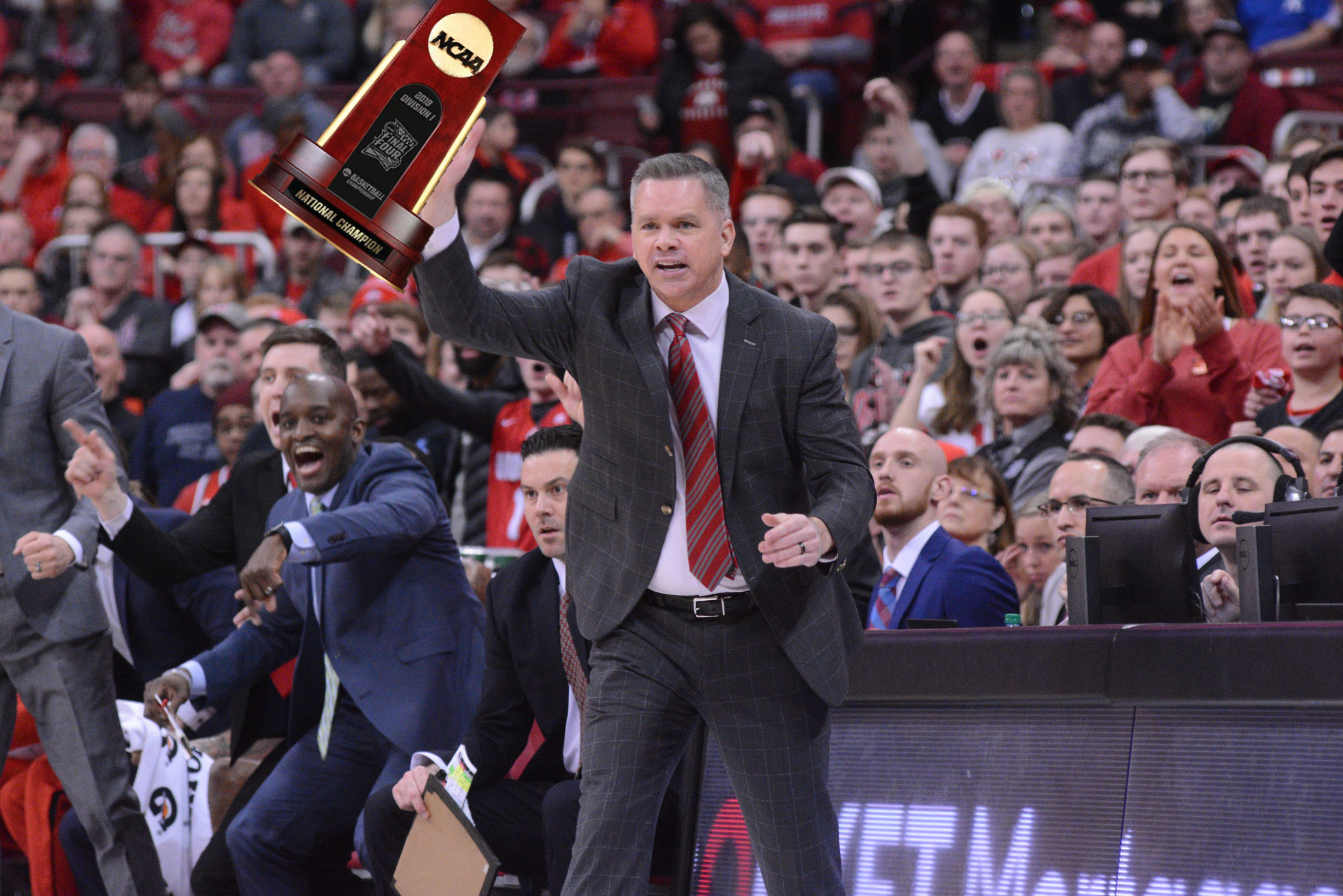 Ohio State fans may be down in the dumps after their men’s basketball team did not get the opportunity to capitalize on the momentum it had toward the end of the season.

But don’t be too down, because there might be a banner raised for this team after all.

After 60 years of blood, sweat and tears without a title, Ohio State has done it, taking home the national championship in dramatic fashion, at least, in the Washington Post simulated NCAA Tournament.

Analysis: Simulating the 2020 NCAA tournament in an attempt to stave off March sadness https://t.co/JGG9XrUgjP

The simulation took in quite a lot of factors that are explained in their article here.

The Buckeyes had a grueling schedule to even make it to the finals, taking down Ivy League auto-bid, and a team always on the watch for an upset, Yale, in the opening round, then followed it up with a rousing victory over Oregon, led by star Payton Pritchard.

But Ohio State was not done yet. In a match that one had to see to believe, the Buckeyes took down the No. 1 seed of the tournament, Kansas, in a 72-65 thriller backed by the team’s strong three-point shooting.

“The Jayhawks’ defense was stout (second-best in the country) but they allowed way too many shots from behind the arc (41 percent of all field goals, 288th out of 353 teams),” Neil Greenberg of The Washington Post wrote. “Once they ran into a team like Ohio State that could make them pay, it caught up to them.”

After what was surely a massive celebration for taking down the Jayhawks, Ohio State was not done yet, avenging its last regular season defeat with a win over Michigan State 64-52.

The Final Four issued a game that Ohioans could only dream of, one that will go down in the history books as the pinnacle of this state’s simulation basketball prowess. The Buckeyes faced the one-seeded Dayton Flyers, led by a player of the year candidate in Obi Toppin.

But Obi wasn’t Toppin anything Ohio State was putting out, with the Buckeyes cruising to the championship game 80-64.

In the other Final Four matchup, there was an opportunity for the hot-bed rivalry of Chris Holtmann and Mark Turgeon for all the marbles, but Maryland lost to Baylor, setting up a championship between the Buckeyes and the Bears.

So then, Ohio State just had one more one seed to beat on its path, the third of its tournament run. And with the simulated crowd backing them up, the Buckeyes went to work. Ohio State’s hot shooting led the way, and Holtmann led his team to its largest win of the season, taking down the Bears 74-69 and ending the 60-year national championship drought.

“The Buckeyes were the better shooting team all year (effective field goal rate of 52 percent vs. 49 percent for Baylor) and close enough defensively to allow Ohio State to win its second national championship and first since 1960,” Greenberg wrote.

It is now a championship officially recognized by Ohio State, and don’t let anyone tell you differently.

Tears were shed, memories were made, and the simulated world watched in awe as Ohio State went from a strong five seed to the best team in college basketball.