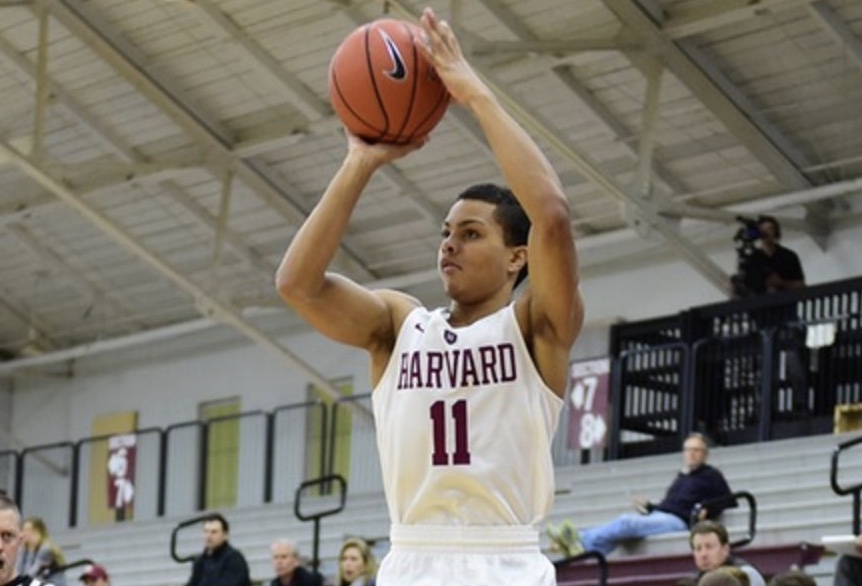 The Ohio State men’s basketball program has seen a significant amount of turnover in the last week, as freshman point guard D.J. Carton has entered the transfer portal and freshman forward Alonzo Gaffney has reportedly elected to pursue a professional career.

The Buckeyes also added Harvard grad transfer Seth Towns, who puts the team right at the 13-scholarship limit heading into the 2020-21 season.

Junior center Kaleb Wesson has a decision to make on his future, as well, and it’s widely assumed he’ll forgo his final season of eligibility and enter the NBA Draft. That would give Ohio State one open roster spot, and the Buckeyes could go in several different directions to fill it.

The 6-0, 175-pound Aiken averaged 22.2 points, 2.9 rebounds and 2.6 points per game as a junior in 2018-19, but he’s coming off a foot injury that prematurely ended his senior season. He has one year of immediate eligibility remaining, and while he obviously has a connection to Towns, he’s unlikely to transfer to a program with a logjam at his position in C.J. Walker, Luther Muhammad, Musa Jallow and Duane Washington.

The 6-1, 175-pound Kelly finds himself in a similar position to Aiken, but some believe he’s more likely to accept a bench role than his transfer counterpart. He has started 86 games in his career, averaged 16.5, 4.5 assists and 2.5 rebounds for the Bobcats as a junior last season and would be immediately eligible.

If Wesson does head to the next level, the 7-3 and 261-pound Markusson would be quite the replacement based on his size alone. He averaged 10.2 points, 6.3 rebounds and 0.9 blocks as a junior in 2018-19, but redshirted last season with the intention of playing one final season elsewhere.

If Ohio State wants to add a big man instead of playing small with E.J. Liddell and Kyle Young as the starting frontcourt, the 6-10 and 220-pound Tape is another option. He also sat out last season with the intention of transferring, but averaged 11.3 points, 5.9 rebounds and 1.4 assists for the Lions as junior in 2018-19.