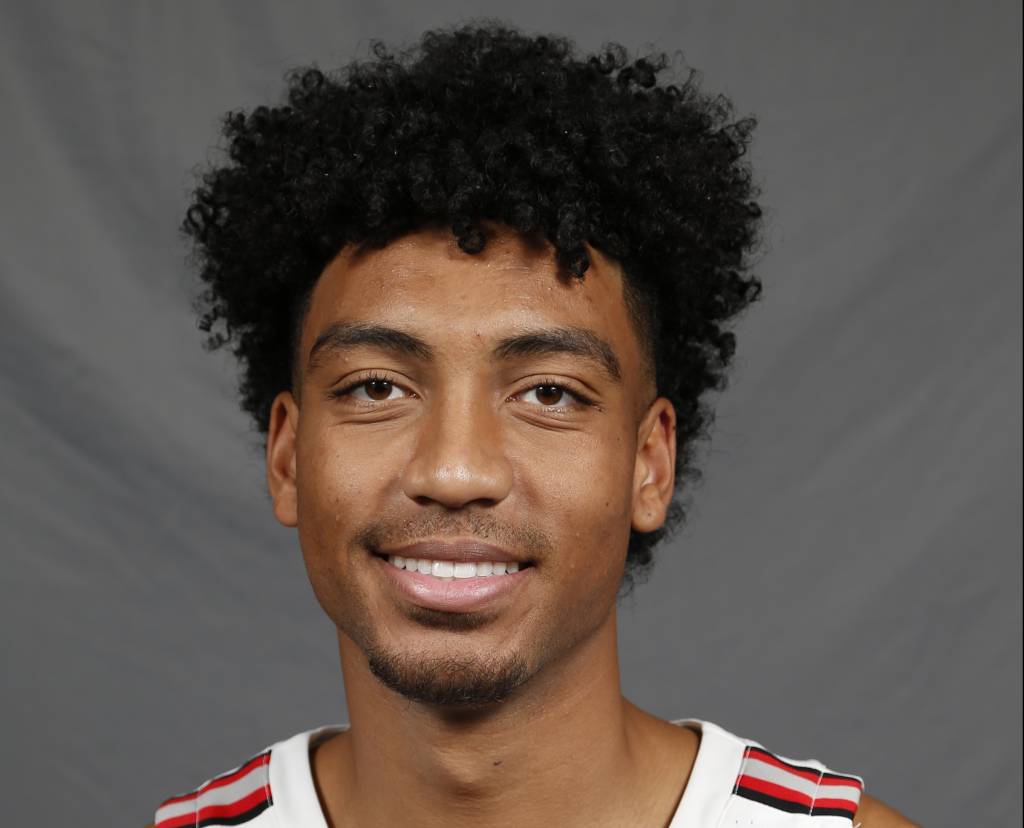 The junior transfer from California had been practicing with the team, but the surgery will keep him out for a while, per Ohio State head coach Chris Holtmann.

“I don’t want to get specifics on the timeline, but we believe it could be three to four months,” Holtmann said following Ohio State’s victory against Nebraska on Jan 14. “Surgery went really well. He’ll be fine for a healthy offseason.”

Sueing’s father came in to be with his son for the operation, per Holtmann.

As a sophomore, Sueing elevated his game as Cal’s leading scorer and rebounder, averaging 14.3 points, 6.0 rebounds, 2.0 assists and 1.7 steals, shooting 43.2 percent from the floor and 30.2 percent from beyond the arc.

The Honolulu native drastically improved his free-throw shooting between his first and second seasons. As a freshman, Sueing made 2.7 of 4.0 (67.2 percent) attempts per game before hitting 4.2 of 5.3 (78.2 percent) foul shots per contest as a sophomore.

Holtmann was quite excited to bring in the 6-foot-6, 210-pound wing, who averaged 18.2 points per game as a senior at the prestigious Santa Ana, California, Mater Dei High School.

“We just watched him and we felt like we needed a guy that had the ability to get to the paint and create free throw opportunities and be a physical presence,” Holtmann said of Sueing. “And he’s been able to do that. It was right there at the end, did he want to stay at Cal or come east, and we’re excited to have him.”