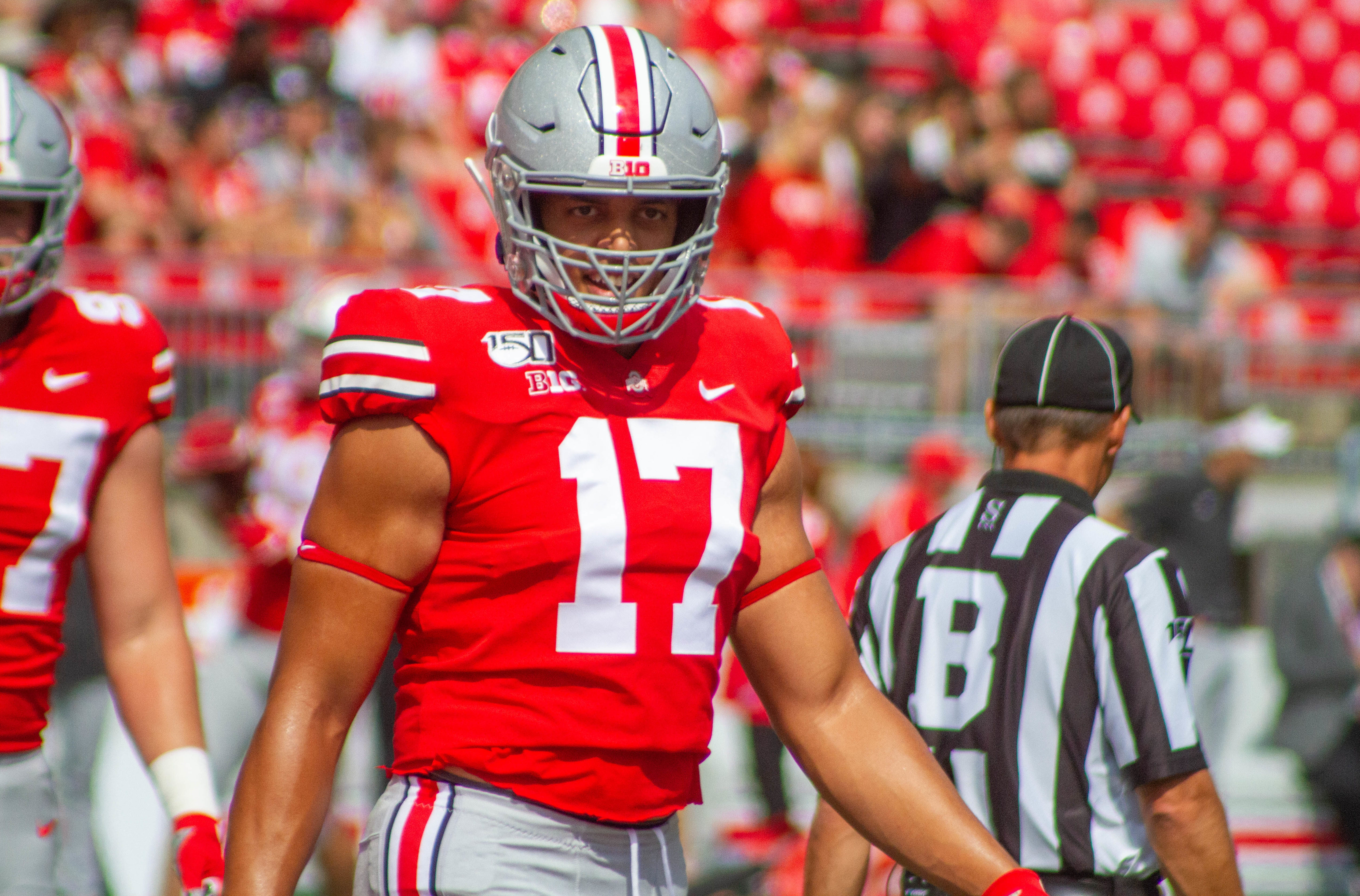 After redshirting in 2018, Williams found his way onto the field in five games for the Buckeyes in 2019, against Florida Atlantic, Cincinnati, Miami, Maryland and Rutgers. Of his 64 snaps taken, 23 came against the Scarlet Knights, the most of any game for him.

The 6-6, 270-pound defensive linemen was initially committed to West Virginia before switching to Ohio State on Dec. 19, 2017.

Williams was a three-star recruit in the 2018 class out of Pickerington North High School in Pickerington, Ohio. He was ranked as the No. 34 recruit at his position and No. 615 overall.

While at Pickerington North, Williams was an honorable mention for all-Ohio honors by the Ohio Prep Sportswriters Association, and earned 38 tackles, 13 1/2 of which were for a loss, four sacks, a forced fumble and two fumble recoveries in his senior season.

He is the first Buckeye since safety/linebacker Brendon White, who committed to Rutgers on Dec. 27, to enter the transfer portal.