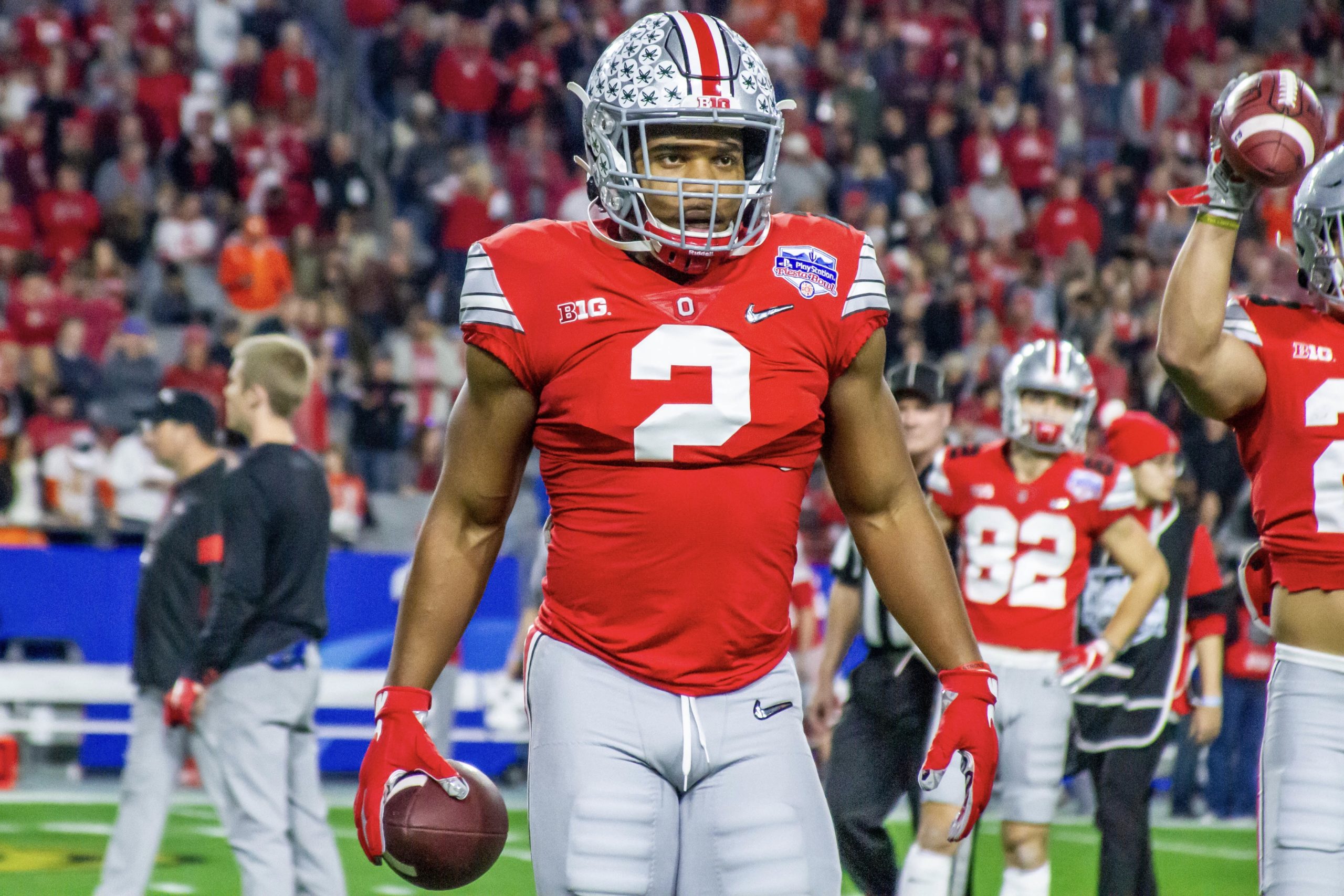 Ohio State running back J.K. Dobbins on Wednesday evening as this year’s recipient of the Earl Campbell Tyler Rose Award, which is given annually to the top offensive college football player from the state of Texas. He becomes the first Buckeye to win the award, though former quarterback J.T. Barrett was a finalist in 2017.

“All of these players had an amazing season,” Campbell said in a press release. “They all deserved their place as finalists.

Dobbins — a native of La Grange, Texas — rushed for a single-season school record 2,003 yards and 21 touchdowns to lead Ohio State to its third straight Big Ten title and a berth in the College Football Playoff. In addition to being named a first-team All-American by the Football Writers Association of America, he was a finalist for the Doak Walker Award and finished sixth in Heisman Trophy voting.

Dobbins announced Dec. 30 that he will forgo his senior season with the Buckeyes and enter the 2020 NFL draft.