2023 QB Target Christopher Vizzina Commits To Clemson Over OSU, Others 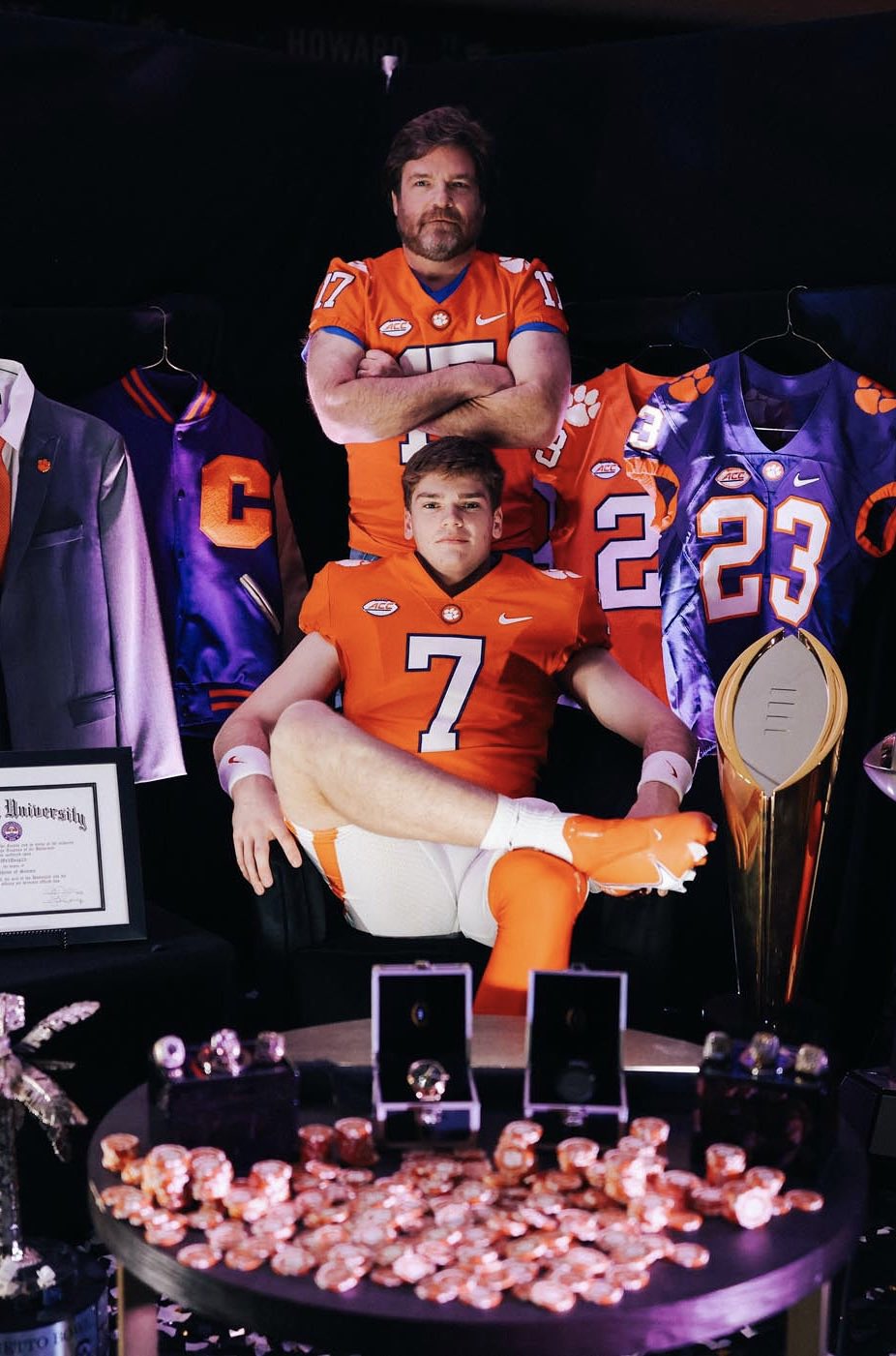 One of Ohio State’s 2023 quarterback targets is off the board, as Birmingham (Ala.) Briarwood Christian four-star signal-caller Christopher Vizzina (6-4, 207) committed to Clemson on Tuesday.

Vizzina is the No. 52 overall prospect and No. 7 quarterback in 2023, according to the 247Sports composite rankings, and selected the Tigers over his other finalists, including Auburn, Georgia, Notre Dame, Ohio State and Ole Miss. Vizzina also announced that he will be enrolling early at Clemson.

Ohio State offered Vizzina on March 12 following a visit with the Buckeyes, but he never made a return trip, opting to commit to the Tigers following a pair of unofficial visits in April.