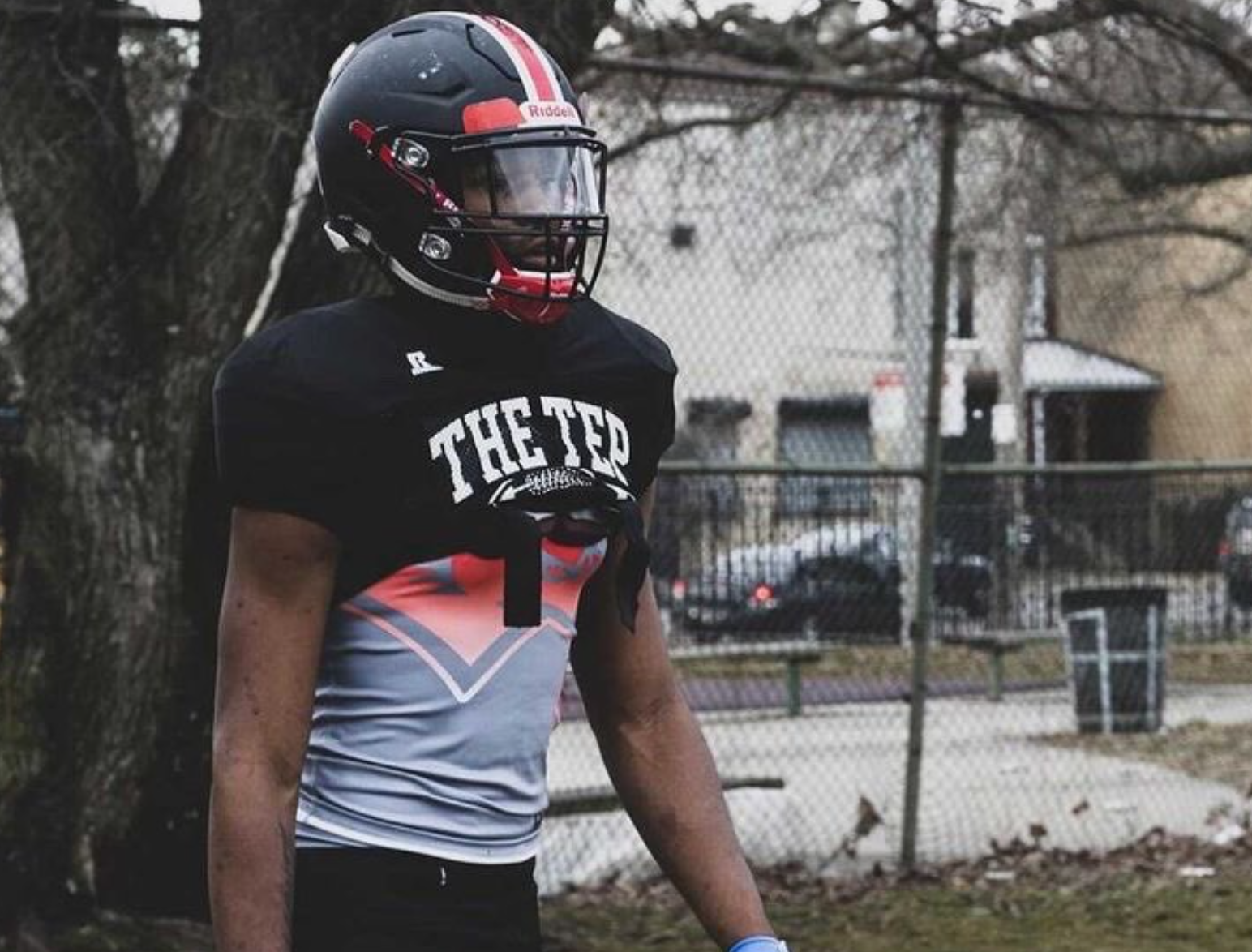 White received his offer from Ohio State back on May 13, 2020. The 6-5, 230-pound White is ranked as the second-best weakside defensive end and No. 39 overall prospect in the 2022 class. He is also the top ranked recruit in the state of Pennsylvania.

“Long, wiry frame needs to fill out. Can easily add 20 pounds. Strong basketball player. Outside linebacker potential in 3-4 scheme. Athletic and uses length. Gets off quickly at snap. Runs well and chases backside,” Dohn said of White. “Can disengage and find ballcarrier. Plays controlled and understands assignments. Ability to drop into coverage. Has to develop ability to play in three-point stance. Needs to work on exploding off change of direction. Strength at point of attack must improve. Multi-year starter at top 20 program. Early-round NFL Draft potential.”

There are currently no crystal ball predictions for White at this time. If he were to join the Buckeyes, he would be the first defensive line commit for 2022. Ohio State had three in the 2021 class: defensive tackle Mike Hall, defensive end Jack Sawyer and defensive tackle Tyleik Williams.