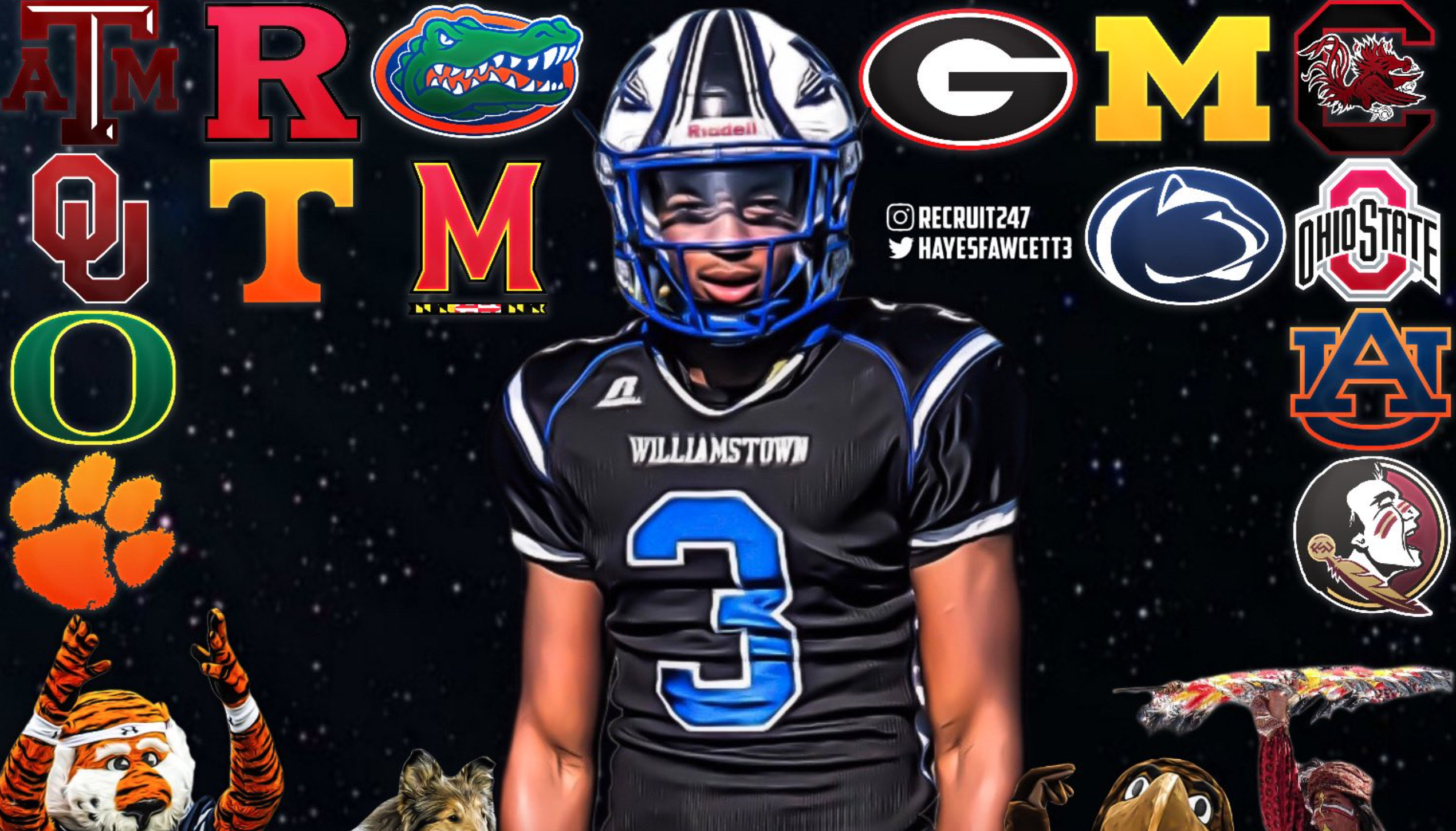 Sabb ranks as the No. 13 overall player and the No. 1 safety in the 2022 class, as well as the top prospect from the state of New Jersey, according to the 247Sports Composite Rankings. In the 247Sports rankings, Sabb jumps to No. 8 overall while maintaining his top spot among safeties.

The 6-3, 195-pound corner had 32 offers that he trimmed down to 15 with this announcement, and was compared to Denver Broncos safety Justin Simmons by 247Sports national recruiting analyst Brian Dohn.