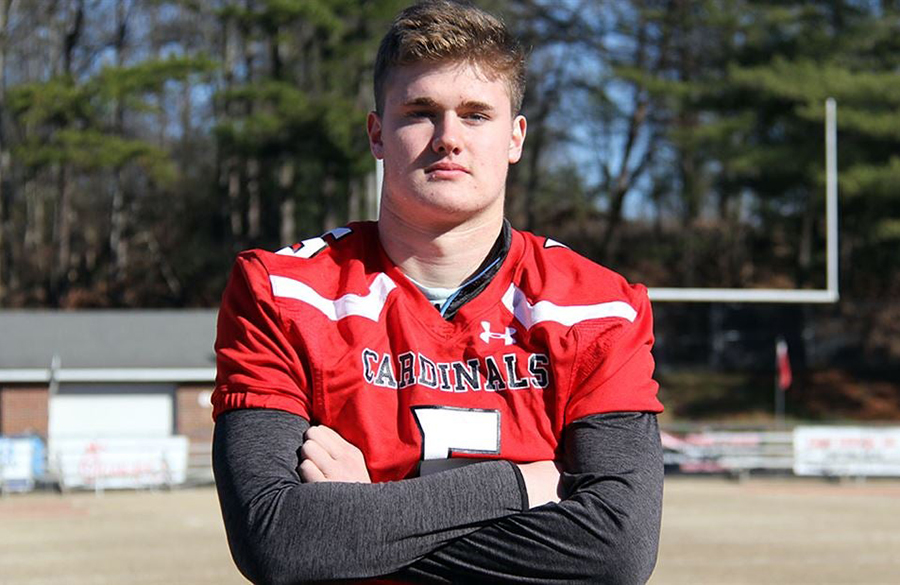 “This has been very hard. I’m thankful for the opportunity OSU has given me and the class they have shown throughout this tough decision,” Gosnell wrote in a tweet. “After thorough discussion with my family, I have decommitted from Ohio State and opened up my recruitment.”

Gosnell ranks as the No. 13 tight end and No. 320 overall prospect in the 2022 class. He had committed to Ohio State back on Oct. 4, 2020 after being offered by the team on June 2 of the same year. Gosnell has also gotten offers from programs like Florida, Georgia, LSU, North Carolina, Notre Dame and Penn State. His brother, Stephen, is on the roster for the in-state Tar Heels.

This is the second decommitment for Ohio State in the 2022 class, the other being Bloomington (Ind.) South four-star Dasan McCullough. McCullough left to play for Indiana, where he joins his father, Indiana running backs coach Deland, as well as two of his brothers, Deland II, who transferred over from Miami (Ohio) and Daeh, a four-star safety committed to the Hoosiers for the 2023 class.

Ohio State is now down to one tight end commitment for the 2022 class: Acworth (Ga.) Allatoona four-star Bennett Christian. The Buckeyes also still have the No. 1 class in the country with the 16 remaining players, holding off Penn State and Alabama at No. 2 and 3, respectively.