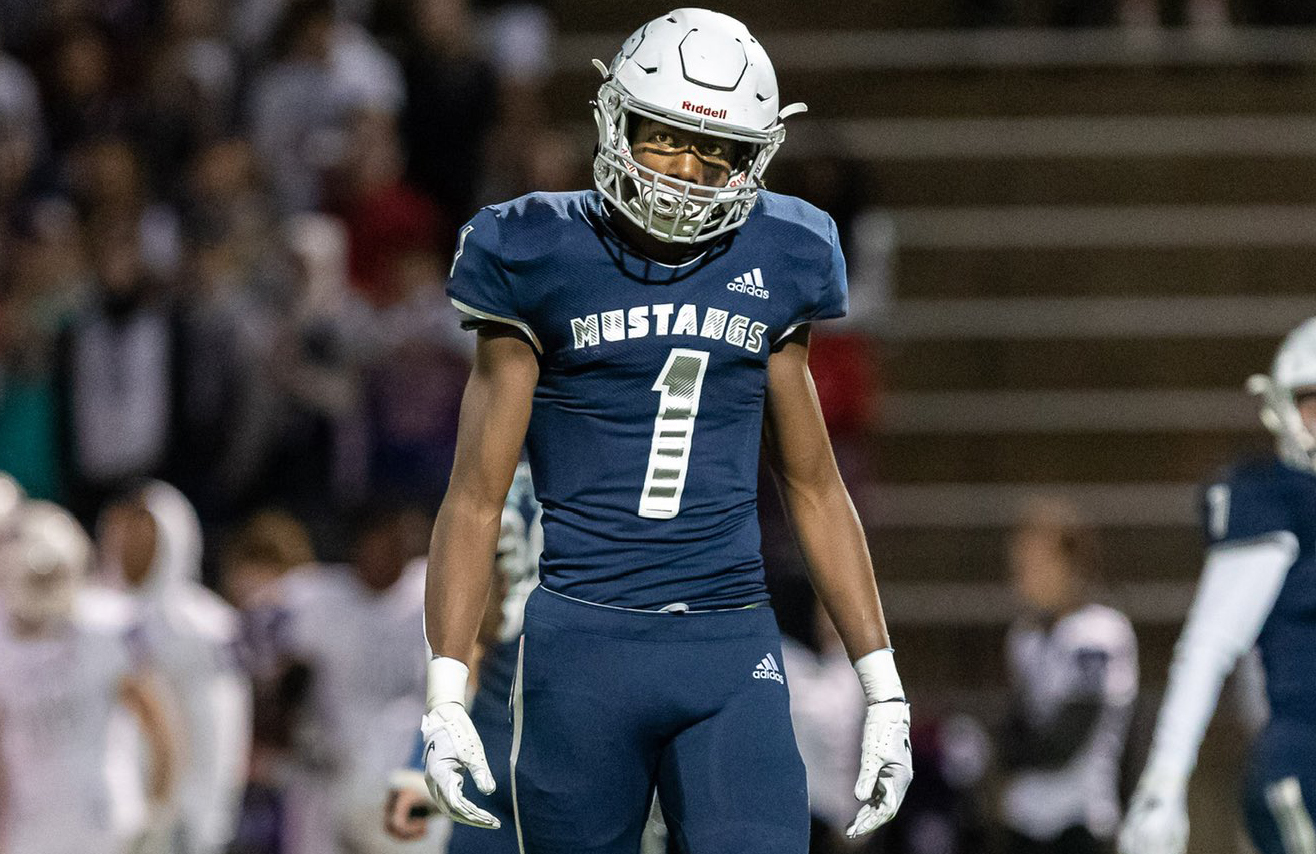 Bloomington (Ind.) South four-star athlete Dasan McCullough will be joining three of his family members in Indiana, flipping his commitment from Ohio State to the Hoosiers.

Deland II announced Saturday that he will be transferring from Miami (Ohio) to Indiana, while Daeh is a four-star safety recruit in the 2023 class who is also committed to the Hoosiers.

Dasan McCullough is the No. 50 overall recruit and the sixth-best athlete in the 2022 class. He is also the top recruit in the state of Indiana, and is the highest-rated commit for the Hoosiers (.9784) in the modern recruiting era, according to 247Sports.