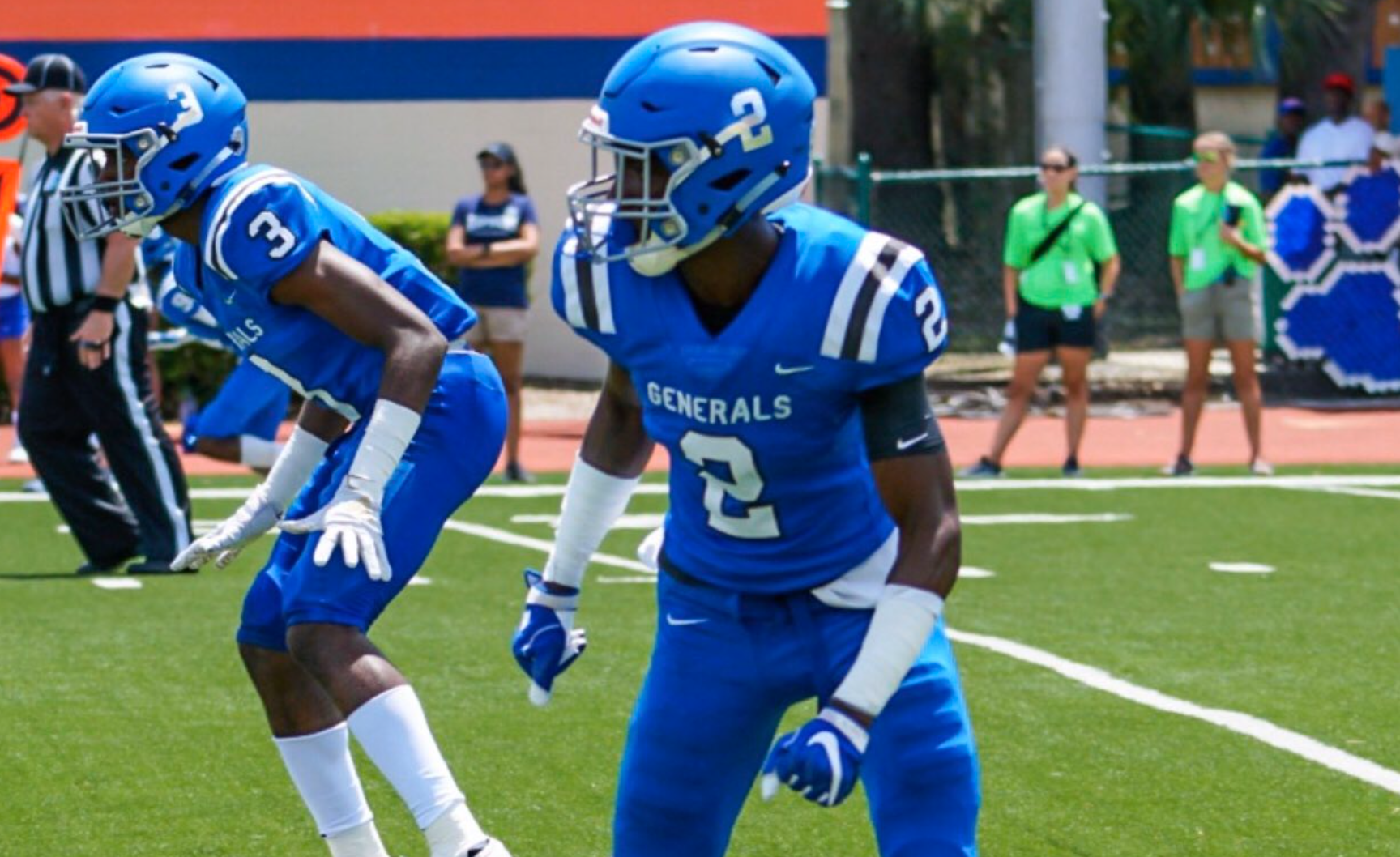 Ranked as the No. 14 player in the class, Singletary committed to Ohio State back on Jan. 2 and was always considered a bit of a shaky pledge. A visit to Ohio State briefly dissuaded that in the summer, but interest from Georgia and Miami seems to have shaken the Florida product, with the Canes sitting in the driver’s seat for his recruitment thanks to his relationship with defensive backs coach Travaris Robinson.

Without Singletary, Ohio State has 15 members in its 2022 class and is now down a top cornerback, even with the commitment of Little Elm, Texas four-star Terrance Brooks. Brooks, Jyaire Brown, Ryan Turner and Kye Stokes are now the defensive backs in the class, with Ohio State closely watching safeties Xavier Nwankpa and Zion Branch.