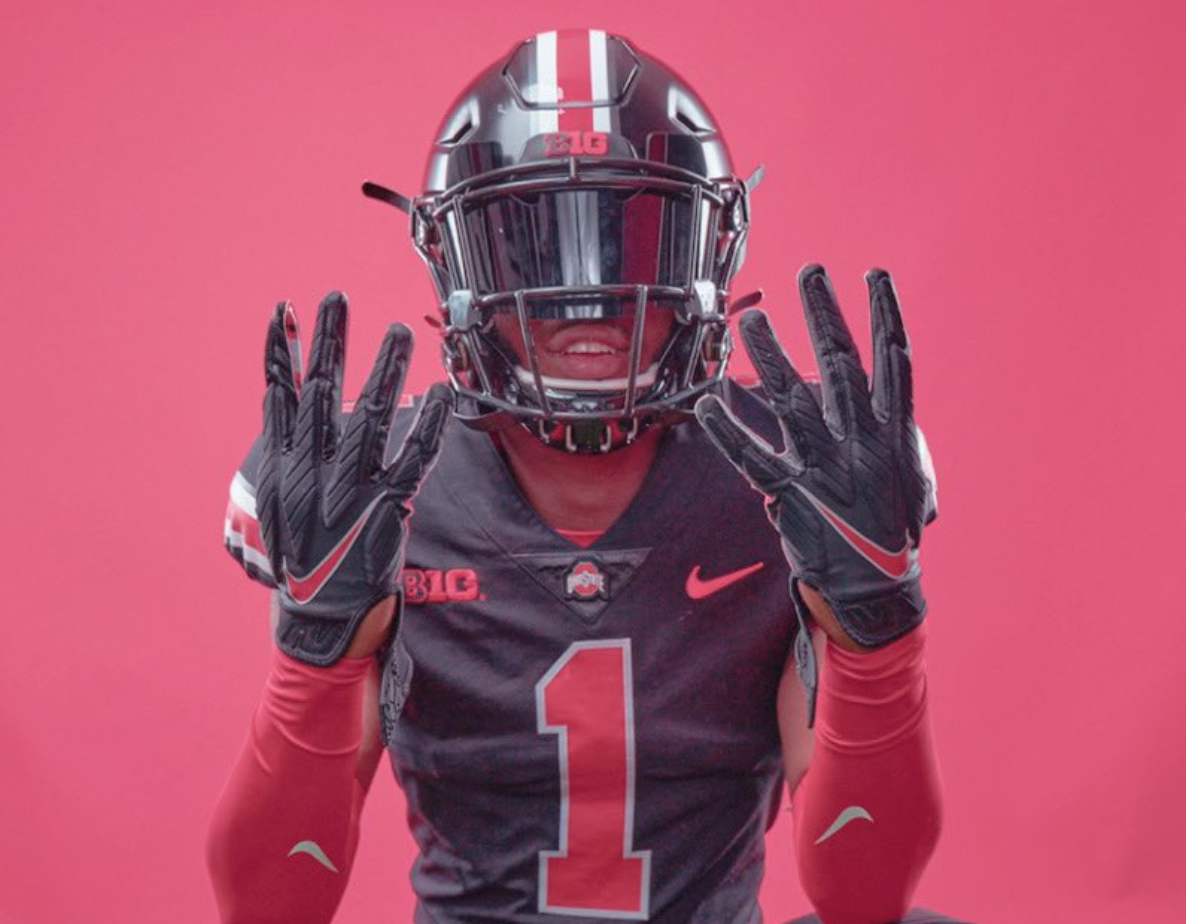 White is ranked as the third-best defensive end and the No. 36 overall recruit in the 2022 class. He is also the top-ranked prospect in Pennsylvania, a state that Ohio State has had recent success with.

In the 2021 class, the Buckeyes brought in a pair of Pennsylvania’s top five recruits in wide receiver Marvin Harrison and quarterback Kyle McCord, two teammates at Philadelphia St. Joseph’s. In 2020, Ohio State earned the commitment of the No. 1 prospect from Pennsylvania in wide receiver Julian Fleming, who was out of Catawissa Southern Columbia.

White visited Ohio State on June 25, and had official visits to Georgia and Alabama on June 11 and 18, respectively.

The 6-5, 230-pound White currently has no crystal ball predictions and has previously stated that he does not want to make his decision prior to the start of his final high school season. If he were to choose the Buckeyes, he could become the first defensive line commitment for Ohio State in 2022.