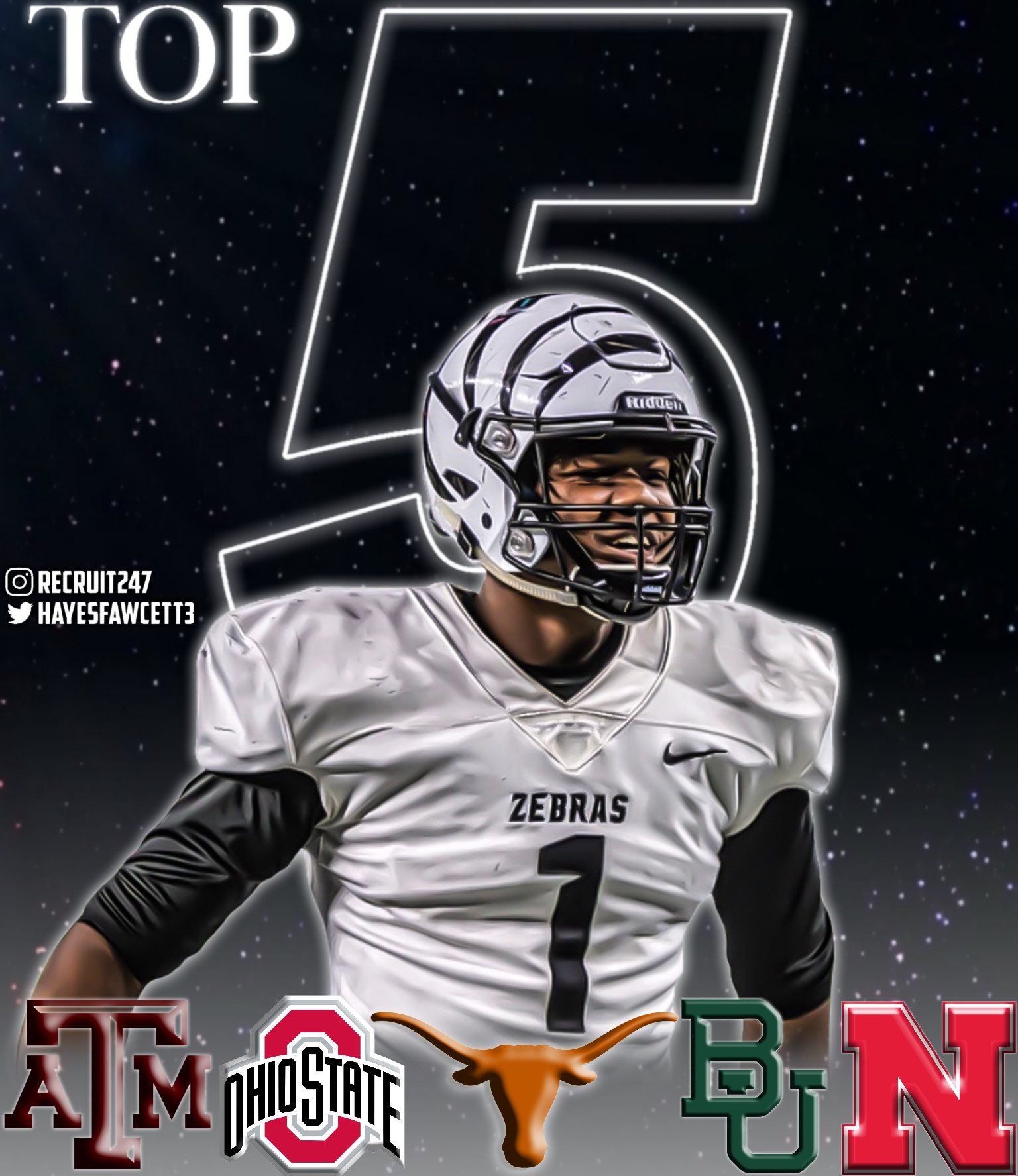 The 6-6, 235-pound Crownover is considered the 10th-best tight end and No. 240 prospect overall in the class of 2021, though he garnered first-team all-district honors as a defensive end after registering 62 tackles, 15 tackles for a loss, 5.5 sacks and four pass break ups to help the Zebras win their second straight state title last season. The Buckeyes and offensive coordinator/tight ends coach/area recruiter Kevin Wilson are strictly recruiting him on the offensive side of the ball, however.

Spots are limited in Ohio State’s current recruiting class, but the Buckeyes hope to add one more tight end as a complement to Aurora (Colo.) three-star Sam Hart. In addition to Crownover, Wilson has been in contact with Tampa (Fla.) Carrollwood Day four-star Michael Trigg and Bowling Green, Ky., three-star Jordan Dingle.

Most prognosticators expect Crownover – who has never been to Columbus – to choose the Aggies since his older brother, Earnest, recently transferred to Texas A&M after playing one year at Kilgore (Texas) Junior College. It’s worth noting his father, also named Earnest, played for the Bears, meanwhile.