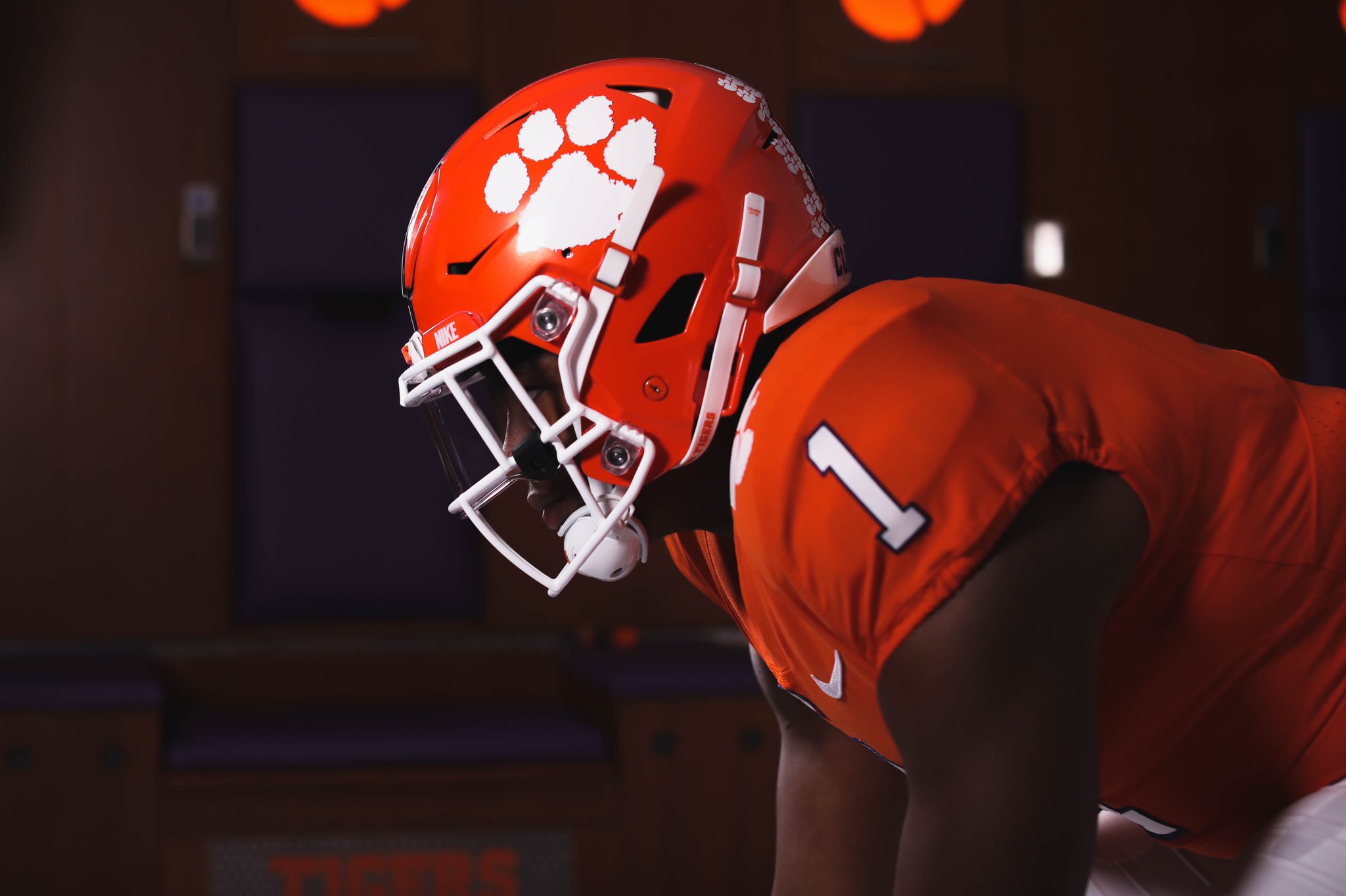 One of the last remaining linebacker targets for Ohio State in the 2021 class, Suwanee (Ga.) North Gwinnett four-star linebacker Barrett Carter, has committed to Clemson over a top 11 that included the Buckeyes, as well as Alabama, Auburn, Duke, Florida, Florida State, Georgia, Georgia Tech, LSU and Oklahoma.

life is a gamble, don’t be scared to take that risk..

Happy Birthday Mom, this one is for my family. 🖤

Carter is ranked as the fourth-best outside linebacker and No. 56 overall prospect in the composite rankings, and was compared to former Ohio State and current Miami Dolphins linebacker Jerome Baker by 247Sports national writer Charles Power, who evaluated Carter on March 13.

“Shorter linebacker but has a relatively filled out frame with long arms. Could potentially top out around 240 pounds once in a college strength program. Has shown his speed by posting 40 times in the 4.5 range at college camps,” Power wrote. “His speed transfers over to the field, as he closes quickly and shows the ability to make some athletic plays in space. Shows good play strength and has some striking power. Is better as a blitzer and space player than as an inside, instinctual run defender at this point. Solid, not elite production as a junior, particularly from a one-way player. Projects as a multi-year starter at the Power Five level with the potential to develop into an NFL Draft pick.”Ohio State offered Carter on April 23, 2019, and Carter visited the Buckeyes for the Nov. 9 game against Maryland. Head coach Ryan Day, as well as defensive coordinator Kerry Coombs and linebackers coach Al Washington, went to visit Carter and his teammate, Clemson four-star cornerback commit Jordan Hancock, at their high school on Jan. 30.

“This is one that I thought was going to go Georgia’s way, if you would’ve asked me a few months ago, but that was premature. And he’s Clemson’s to lose at this point.” Hickey said. “Clemson is the clear-cut leader here.

Carter, who is listed at 6-1, 220, is one of just a few targets that the Buckeyes have remaining at linebacker in this recruiting cycle. Other names to look for are Dallas (Ga.) Paulding County five-star Smael Mondon and Santa Ana (Calif.) Mater Dei five-star Raesjon Davis, with the former being strongly favored to commit to the in-state Bulldogs, and the later already being committed to LSU.

Ohio State does already hold two commitments at the position in Ironton, Ohio four-star inside linebacker Reid Carrico and Cincinnati La Salle three-star safety Jaylen Johnson, who the Buckeyes see as a solid fit for the Bullet position.